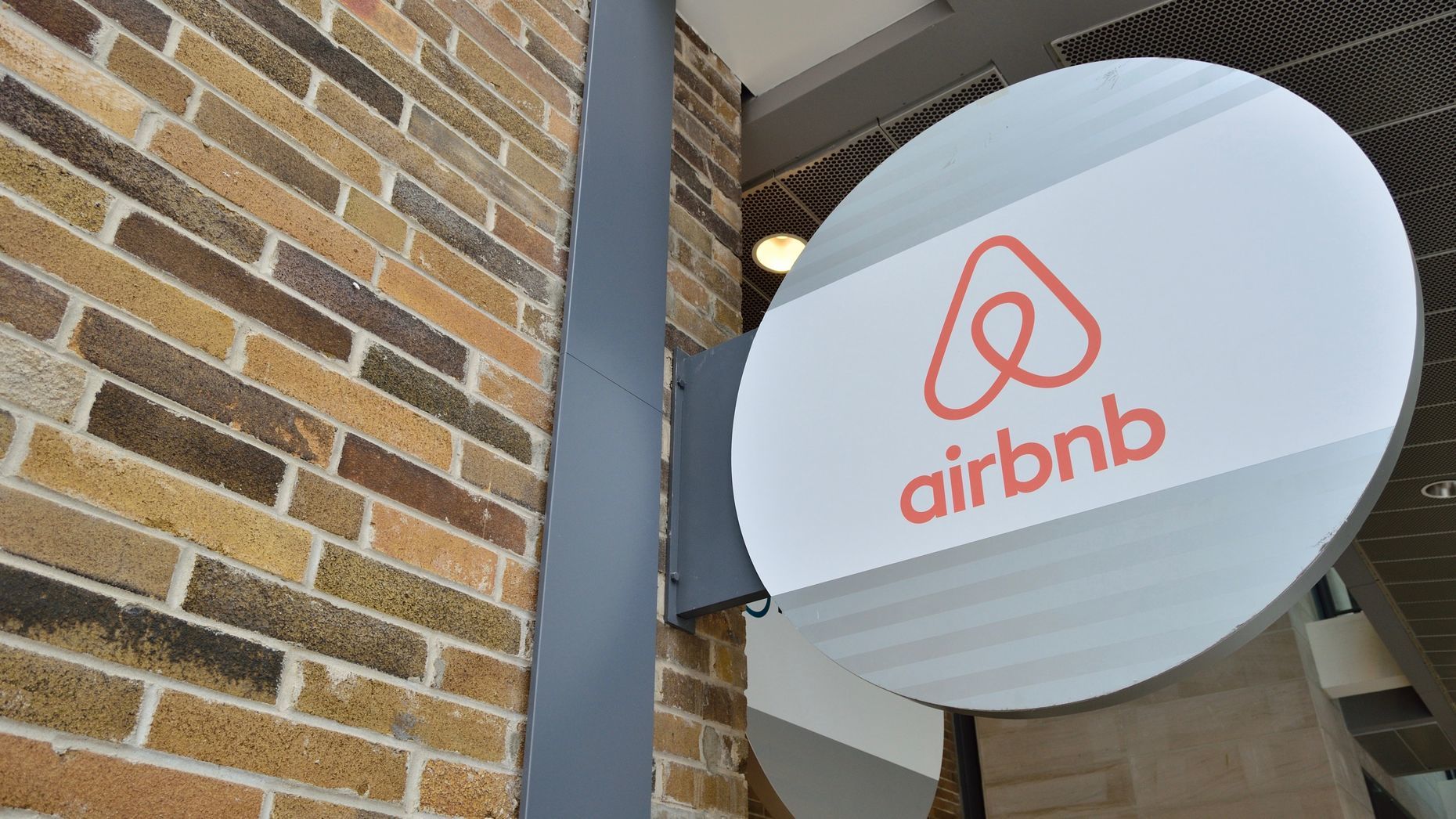 Airbnb China Chief Was Ousted Over Relationship With Subordinate

Hong Ge, vice president of Airbnb’s China division, resigned earlier this week after the company learned of allegations about an inappropriate personal relationship between him and a subordinate, a person briefed on the decision said.

Mr. Ge, who reported directly to CEO Brian Chesky as Airbnb’s first China chief, left after about four months in the executive role. The company found that his relationship with a female Airbnb employee violated the company’s code of ethics and hurt the office culture in Beijing, the person said. The exact nature of the relationship was unclear.