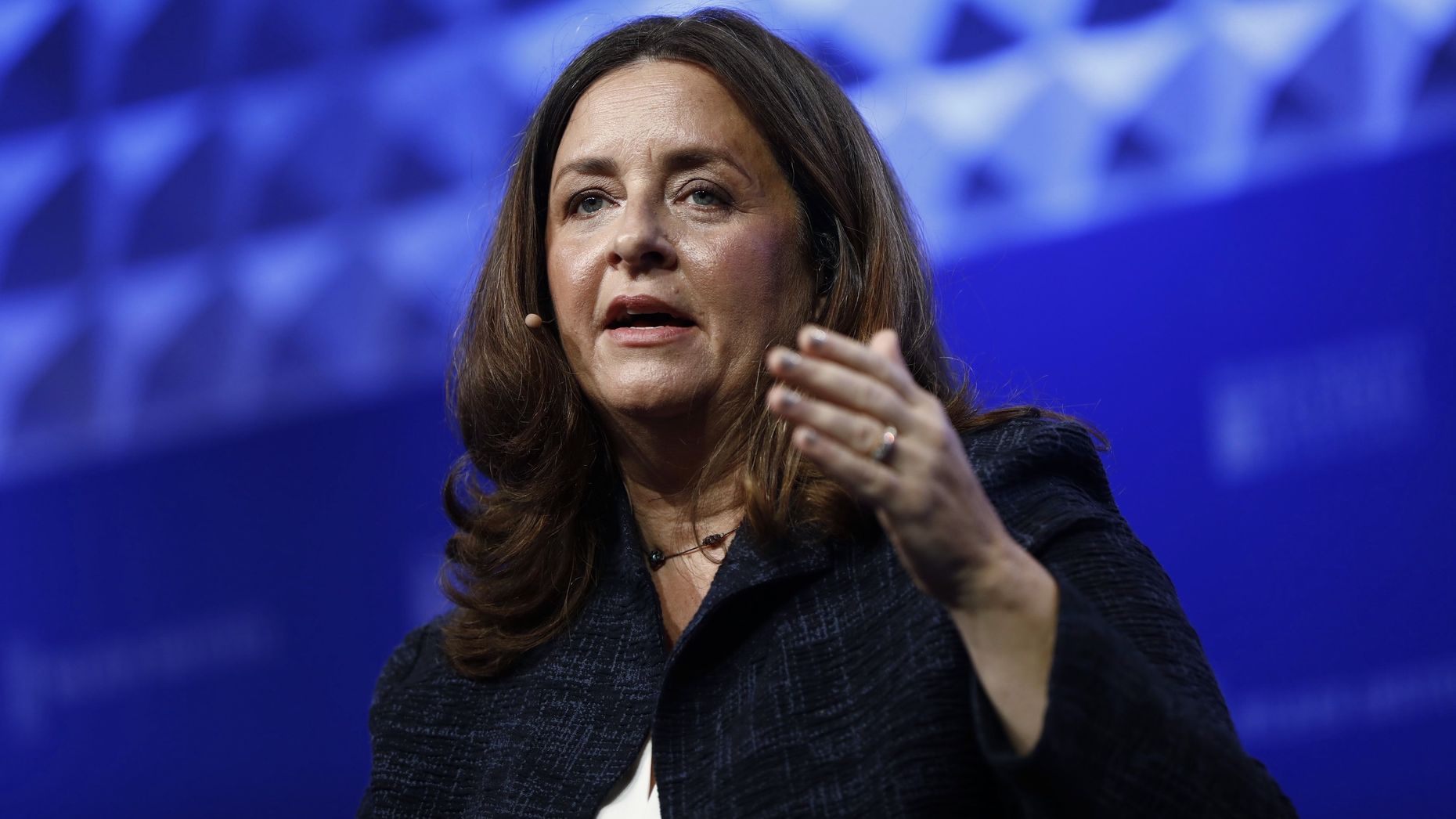 Airbnb is looking to hire an experienced entertainment executive to oversee its video programming efforts as it seeks to diversify into making TV shows, according to two people familiar with the situation. The talent search signals that the travel company is committed to expanding into entertainment.

Airbnb has approached a wide range of people in the TV industry about the job, including veteran TV executive Susanne Daniels, head of content at YouTube and who previously worked at ABC and Fox, the people said. Airbnb in recent months has also talked with companies such as BuzzFeed about working together on video production, according to two other people familiar with Airbnb’s thinking.