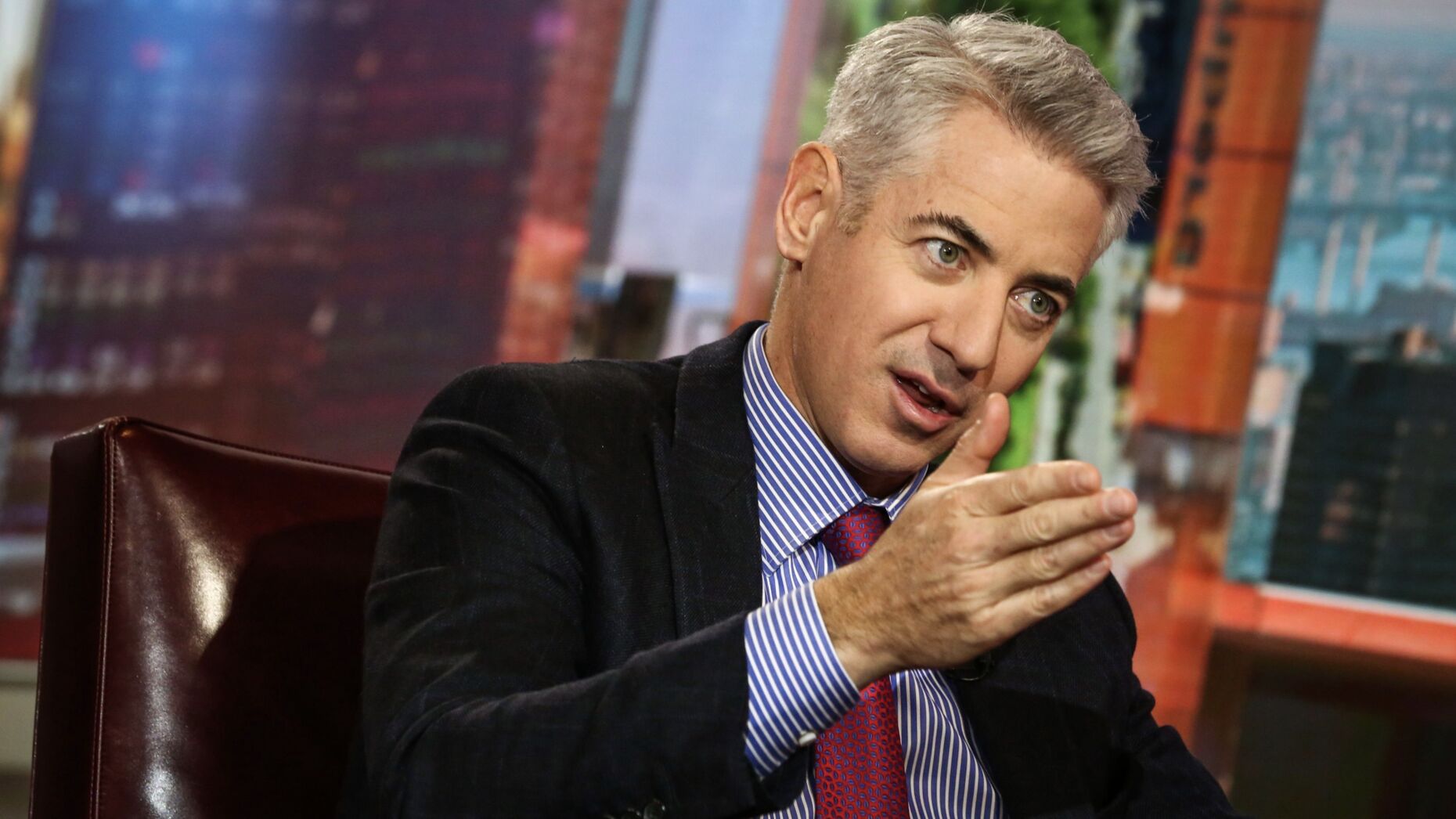 Merging with a special purpose acquisition company—those fast-proliferating publicly traded firms that have cash and whose mission in life is to acquire a business—has emerged as an appealing route for private tech firms looking to go public. But Airbnb’s rejection of an approach from hedge fund manager Bill Ackman’s SPAC, reported by Bloomberg on Wednesday, shows not everyone is convinced of their appeal.

Ackman’s SPAC, Pershing Square Tontine, raised a whopping $4 billion in July and could raise up to $3 billion more. Having as much as $7 billion at its disposal positions Ackman’s firm to merge with a big, brand-name company like Airbnb. Ackman has a track record doing that: Pershing several years ago arranged Justice Holdings, a SPAC that raised $1.5 billion and later merged with Burger King Worldwide.