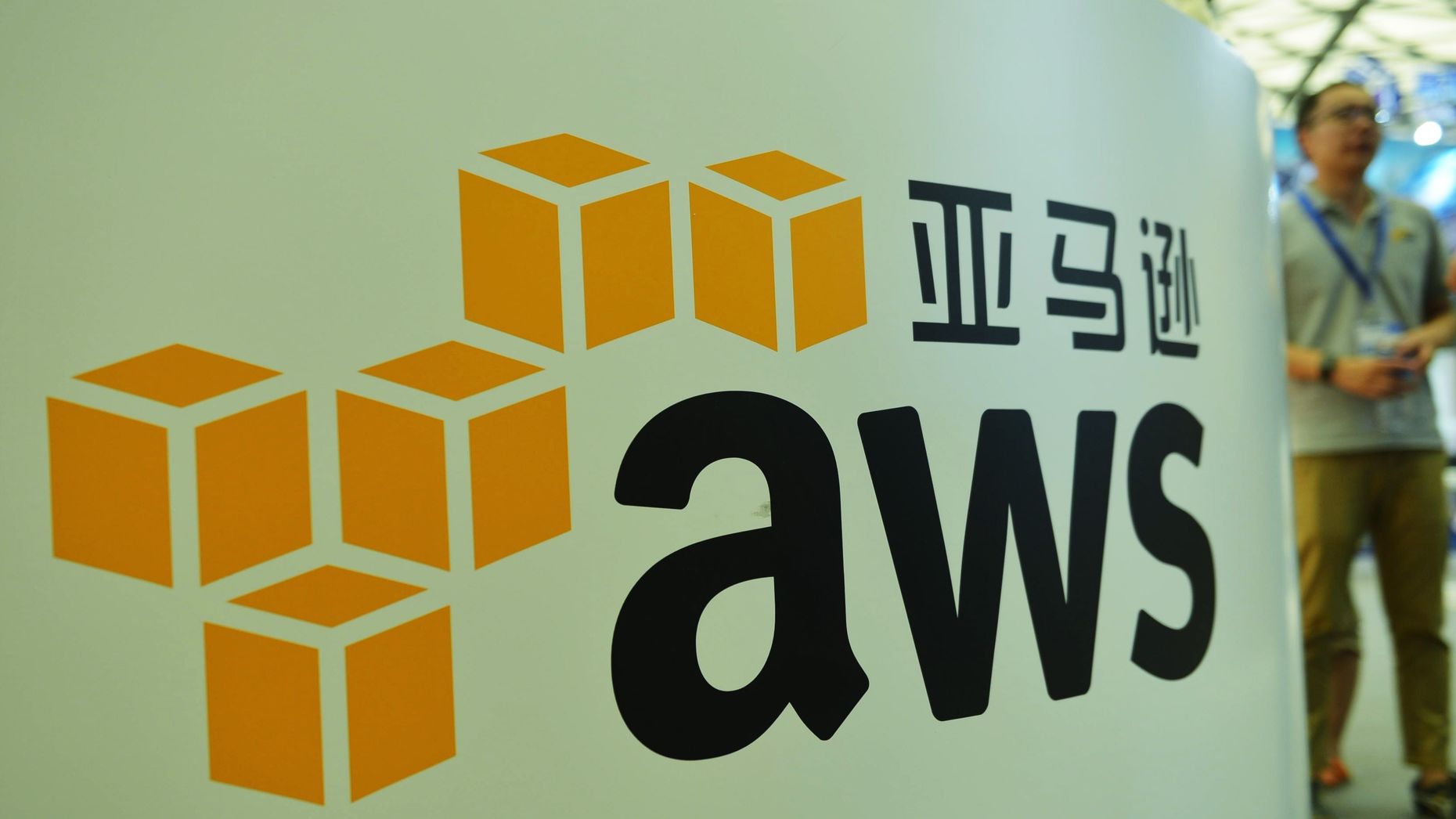 Draft rules issued by the government in late November, but which have received little attention in the media, would allow only Chinese cloud providers to sign contracts with clients. The rules ban foreigners from using their own trademarks and branding to market services, according to a report by law firm Covington & Burlington.