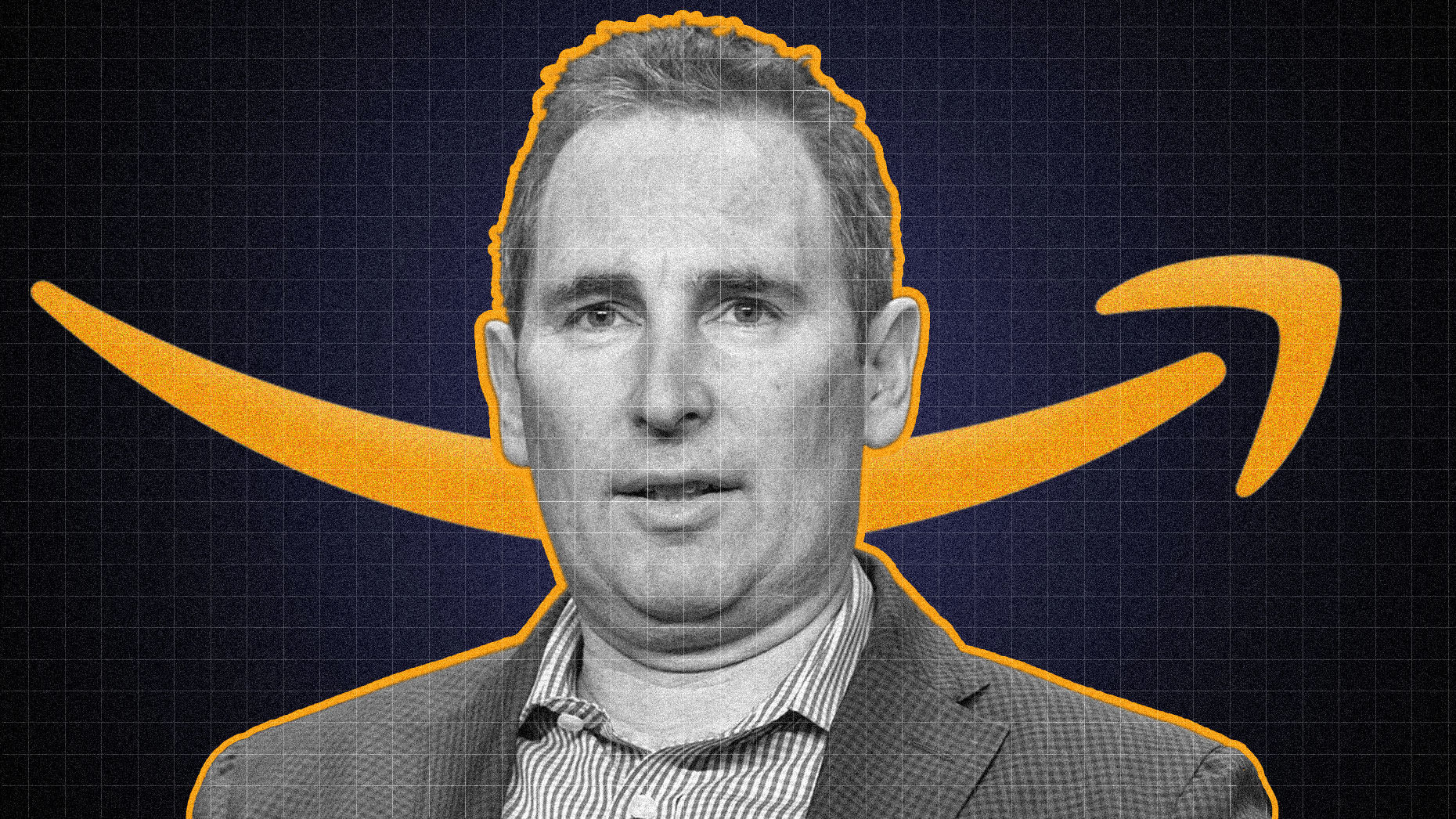 Amazon’s Cloud King: Inside the World of Andy Jassy

In 2017, Luke Larson was in the middle of dinner with nearly a dozen Microsoft officials at El Gaucho, a steak restaurant in Seattle, when he received an awkward visit at the table from Andy Jassy, the chief executive officer of Amazon Web Services, the cloud computing arm of the internet retailer.

A year earlier, Mr. Larson’s company, Axon, decided to switch from using AWS as its main cloud provider to a competing Microsoft service, which it uses to store vast amounts of video uploaded from Axon body cameras worn by law enforcement officers.

As Mr. Larson’s Microsoft dinner companions sat in stony silence, Mr. Jassy cracked jokes and updated the Axon president on AWS’s offerings, Mr. Larson said. Days later, Mr. Jassy followed up with an email to Mr. Larson asking if Axon would consider moving most of its business back to AWS, but he declined. (A person close to AWS said Mr. Jassy only came over because Mr. Larson sent him a drink and that Mr. Jassy didn’t update him on AWS.)