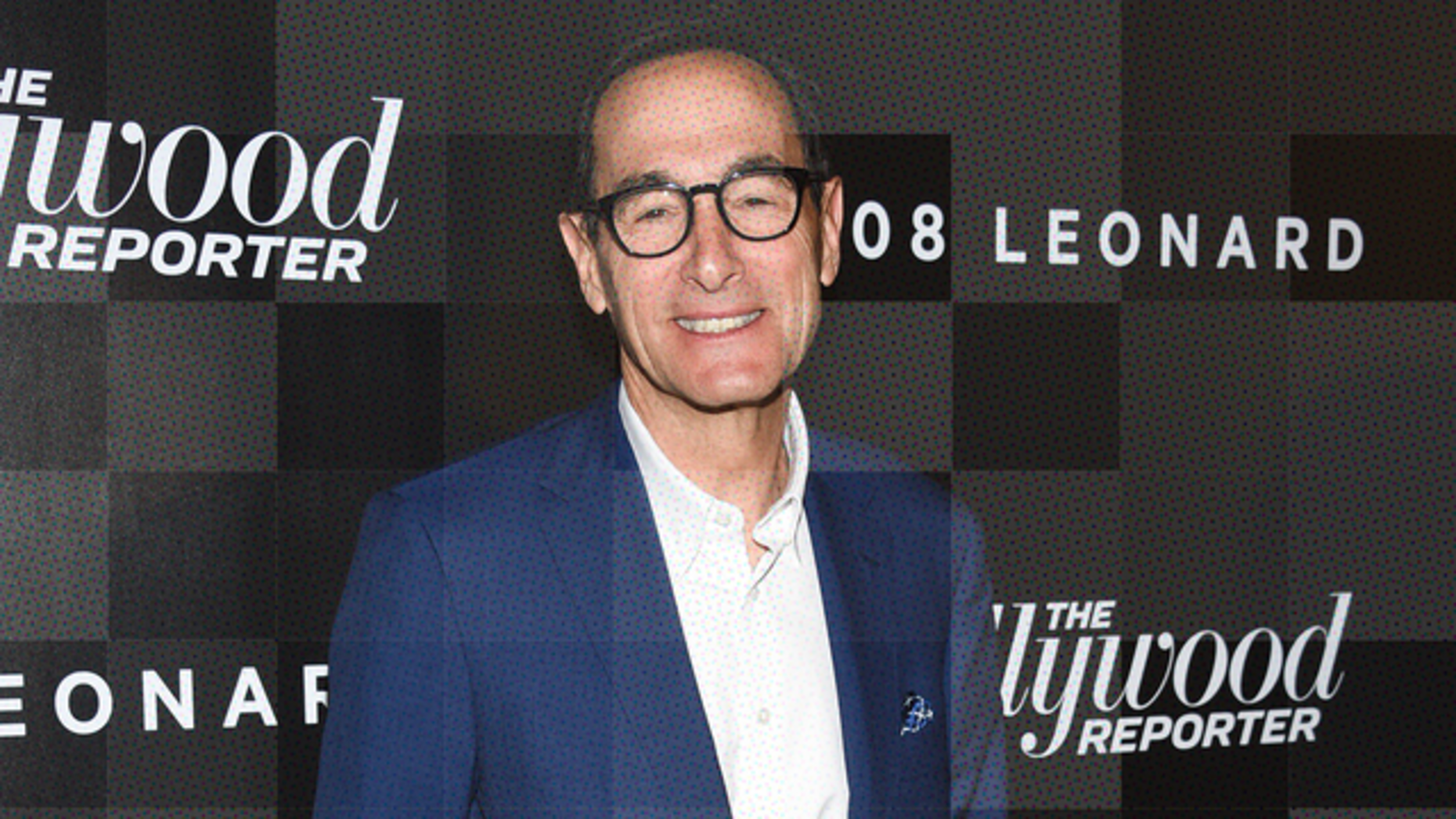 Under pressure from Netflix and Amazon, the entertainment industry is slowly consolidating. But one of the smallest of the publicly traded entertainment firms, AMC Networks, is resisting the trend. And in an interview, AMC CEO Josh Sapan warns that some of the big deals underway may prove to be more challenging than anticipated and may need to be undone.

“I think there has been a rush at the moment toward big, and I think there is a default notion that big covers sins and that big provides insurance,” he said. “I don’t believe that to be the case, and sometimes big in the past worked, but notably it hasn’t worked and has had to be deconstructed.” He cited cultural differences as among the problems that big mergers sometimes encounter.

Amazon alumni have turned up at a wide range of digital and traditional media firms, such as Snap and Disney. But one of the biggest contingents—around 100—has defected to TV firm Discovery, owner of the Discovery Channel, HGTV and Animal Planet, following a former Amazon Marketplace executive, Peter Faricy. He was hired in 2018 to build a big streaming video group and help ...

Latest Briefs
Robinhood Valued at $8.6 Billion With More New Funds
By Kate Clark · July 13, 2020
SiriusXM Buys Stitcher for $265 Million in Cash
By Martin Peers · July 13, 2020
Google to Invest $10 Billion in India
By Shai Oster · July 13, 2020
Receive a summary of the day's top tech news—distilled into one email.
View stories on our mobile app and tune into our weekly podcast.