We are excited to announce that our third annual Autonomous Vehicle Summit will be held June 13, 2019 at Fort Mason in San Francisco.

The purpose of this event is to bring together the technologists, investors, business leaders and strategists who are actively deploying self-driving technology and building next-generation businesses around it. Previous year attendees and speakers have included leaders from Waymo, Uber, Lyft, GM/Cruise, Ford/Argo, Aptiv, Nvidia among others.

Those interested in speaking or sponsorship packages should inquire by emailing events@theinformation.com. Those interested in attending should subscribe today to get priority access. Existing subscribers will be notified when tickets become available next year.

2019 is an important year for the industry. After making progress in simulators and on test tracks, self-driving car prototypes will burst onto public streets this year in pilot programs from the San Francisco Bay Area to Florida to Israel.

Yet some prominent autonomous vehicle programs will face painful rewrites of their software as they realize it cannot be written like an app, sparking fights among engineers about technical choices.

The event will feature a handful of keynote talks followed by intimate breakout sessions where participants and sponsors can engage in curated conversations and networking. 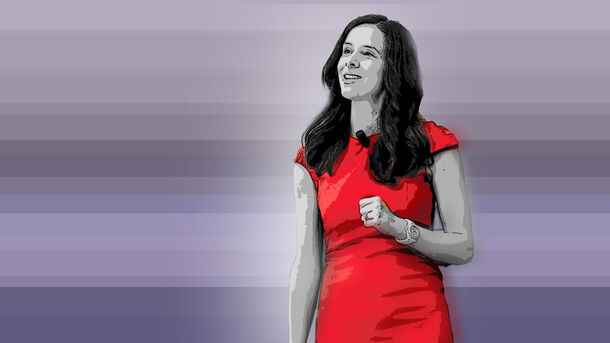 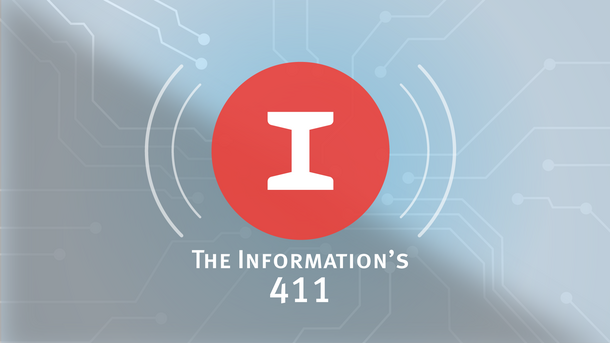 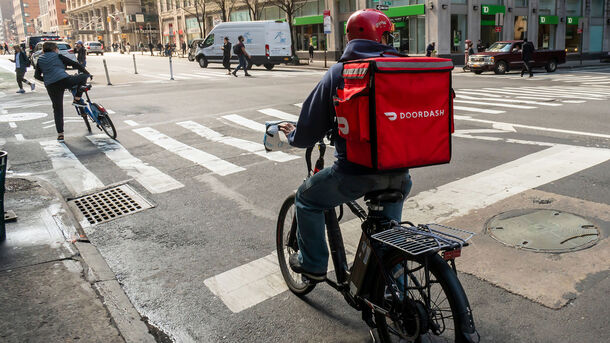