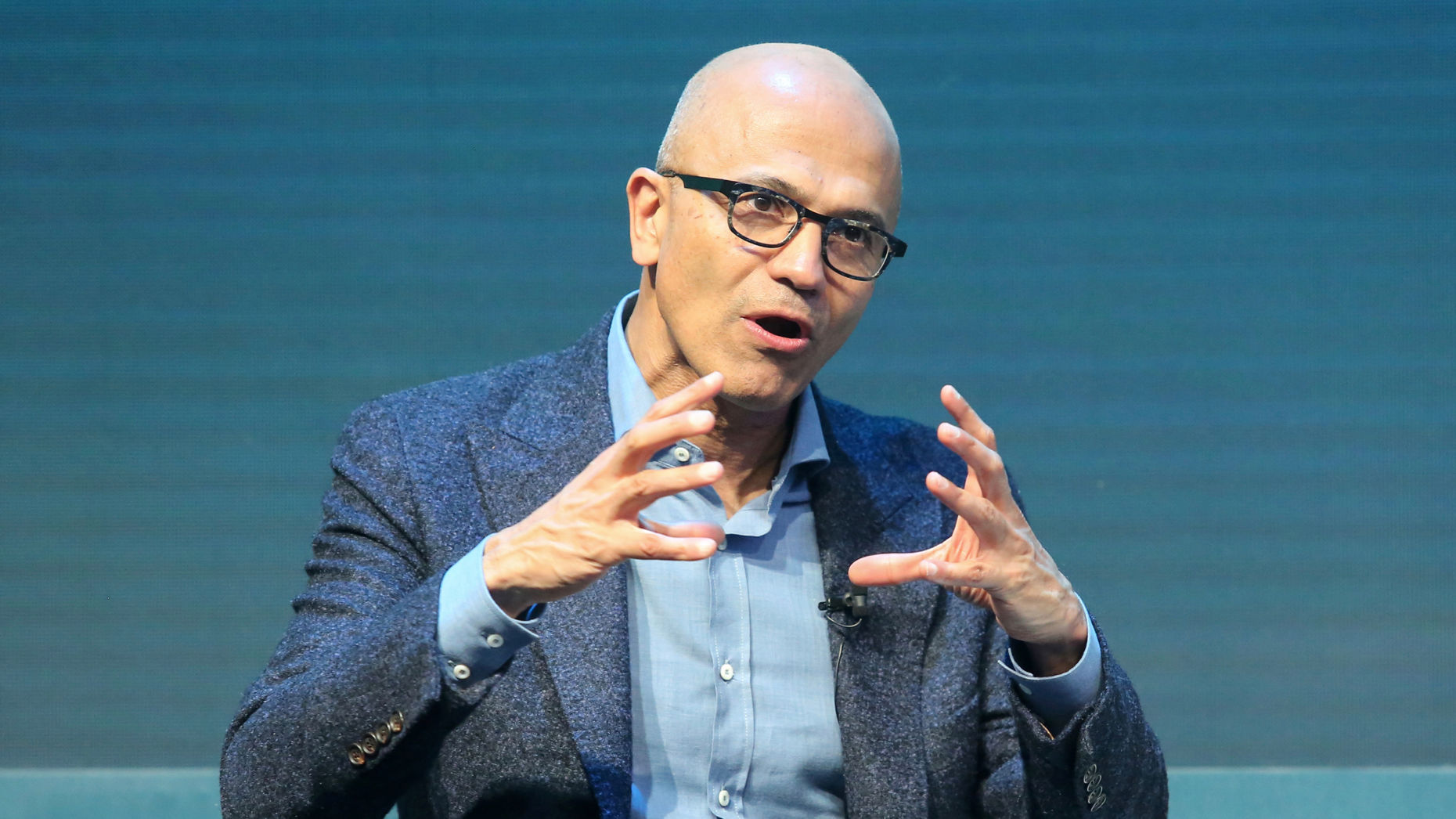 Starting this month, Stasior, whose move to Microsoft hasn’t been previously reported, will become a corporate vice president of technology, reporting to Chief Technology Officer Kevin Scott. Stasior referred questions about his new job to a Microsoft spokesperson, who confirmed Stasior’s hiring, adding that “he will work to help align technology strategies across the company.” At Microsoft, Stasior will lead an artificial intelligence group, a person familiar with the matter said.

The shift underscores the intense demand for AI leadership inside the largest tech companies, all of which are jockeying for position against each other. Last year, Apple recruited a prominent Google executive, John Giannandrea, to lead AI strategy. Stasior reported to Giannandrea.

Latest Briefs
Founder of Electric Vehicle Startup Nikola Steps Down
By Shai Oster · Sept. 21, 2020
ByteDance Denies Chinese Rumors It might Lose Control of TikTok
By Juro Osawa · Sept. 20, 2020
Chinese Investment in TikTok Global to be 36%, Down from 45% in ByteDance
By Kevin McLaughlin · Sept. 20, 2020
Receive a summary of the day's top tech news—distilled into one email.
View stories on our mobile app and tune into our weekly podcast.