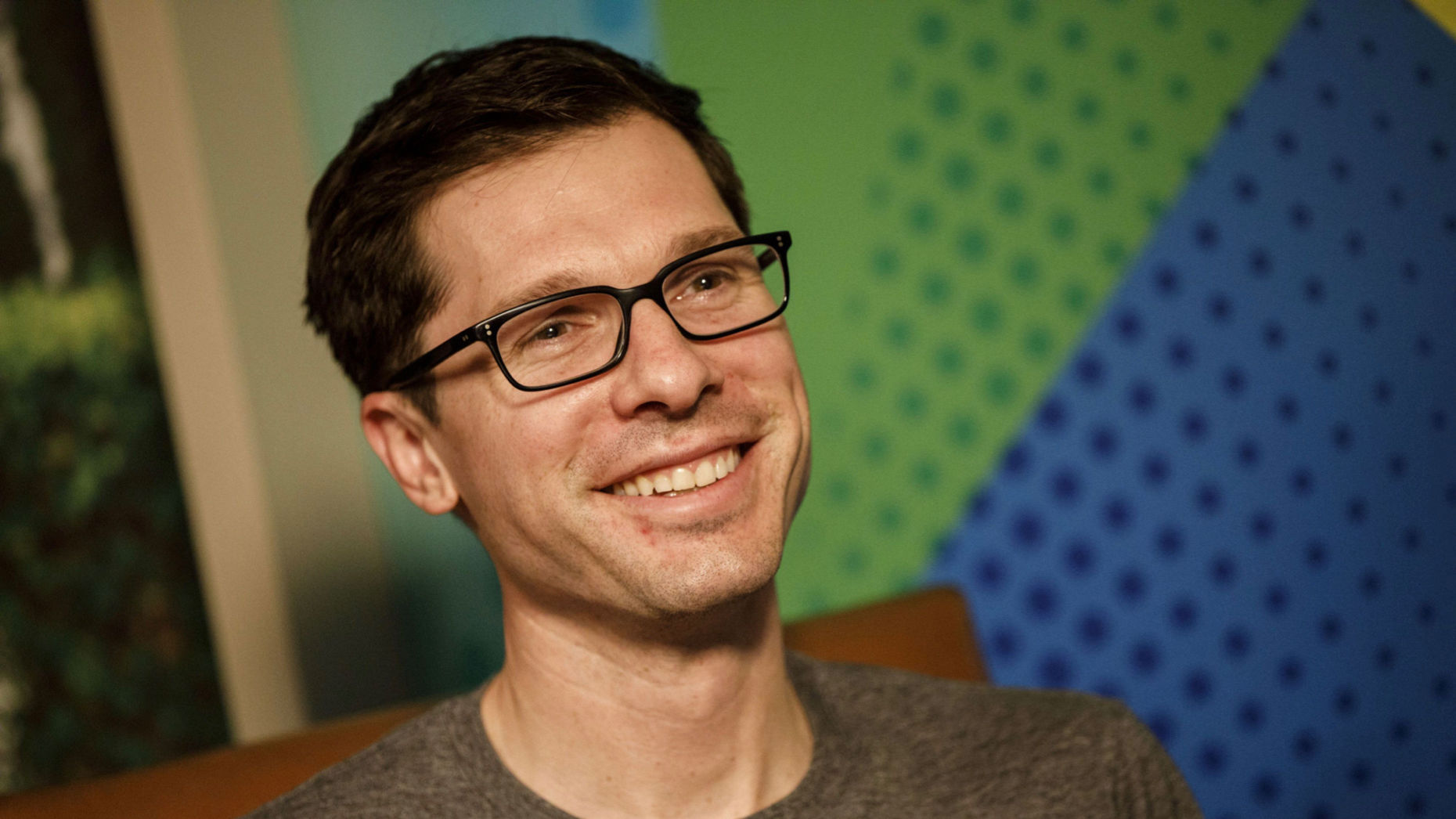 The leaders of Apple and Facebook have each described augmented reality as the next big thing in tech. Google, though, still seems to be figuring out its AR plans.

In 2017, after Apple’s release of a software kit for building primitive AR experiences for mobile phones caught Google off guard, the company made an all-out sprint to match Apple’s effort. The scramble, along with Google’s subsequent shelving of many of its virtual reality projects, left members of the company’s AR and VR team demoralized about its shifting direction, three former employees from the group told The Information.

Despite the rush to catch up, Google appears to be lagging behind its peers in building new forms of AR hardware. For instance, while Apple and Facebook both have ambitious projects underway to create AR glasses, former members of Google’s AR team said the company wasn’t working on a comparable effort as recently as the middle of last year.

Read deeply reported stories from the largest newsroom in tech.
Latest Articles
The Briefing Asia
Big Shifts for Tech on the Horizon: The Information’s Tech Briefing
By The Information Staff · May 29, 2020 5:17 PM PDT 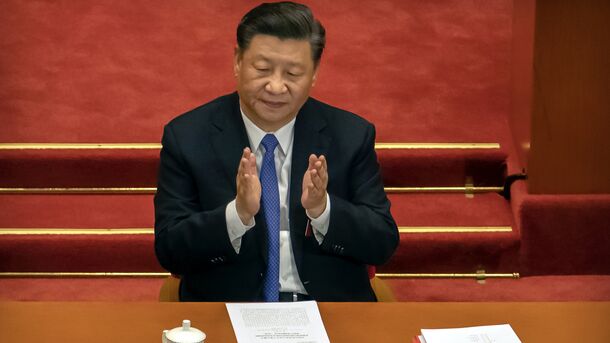 The torrent of news this week was remarkable for a few reasons. For one, a lot that happened had nothing to do with the Covid-19 pandemic. And it was striking that two of the week’s biggest stories—the Trump fight with social media and China’s curtailing of Hong Kong’s autonomy—underlined potential major shifts for the tech industry.

Latest Briefs
Google Cloud Poaches AWS Database Exec
By Kevin McLaughlin · May 29, 2020
Facebook Won’t Remove Trump Post on Protests, Zuckerberg Says
By Alex Heath · May 29, 2020
Credit Card Startup Brex Lays Off 15% of Staff
By Kate Clark · May 29, 2020
Receive a summary of the day's top tech news—distilled into one email.
View stories on our mobile app and tune into our weekly podcast.