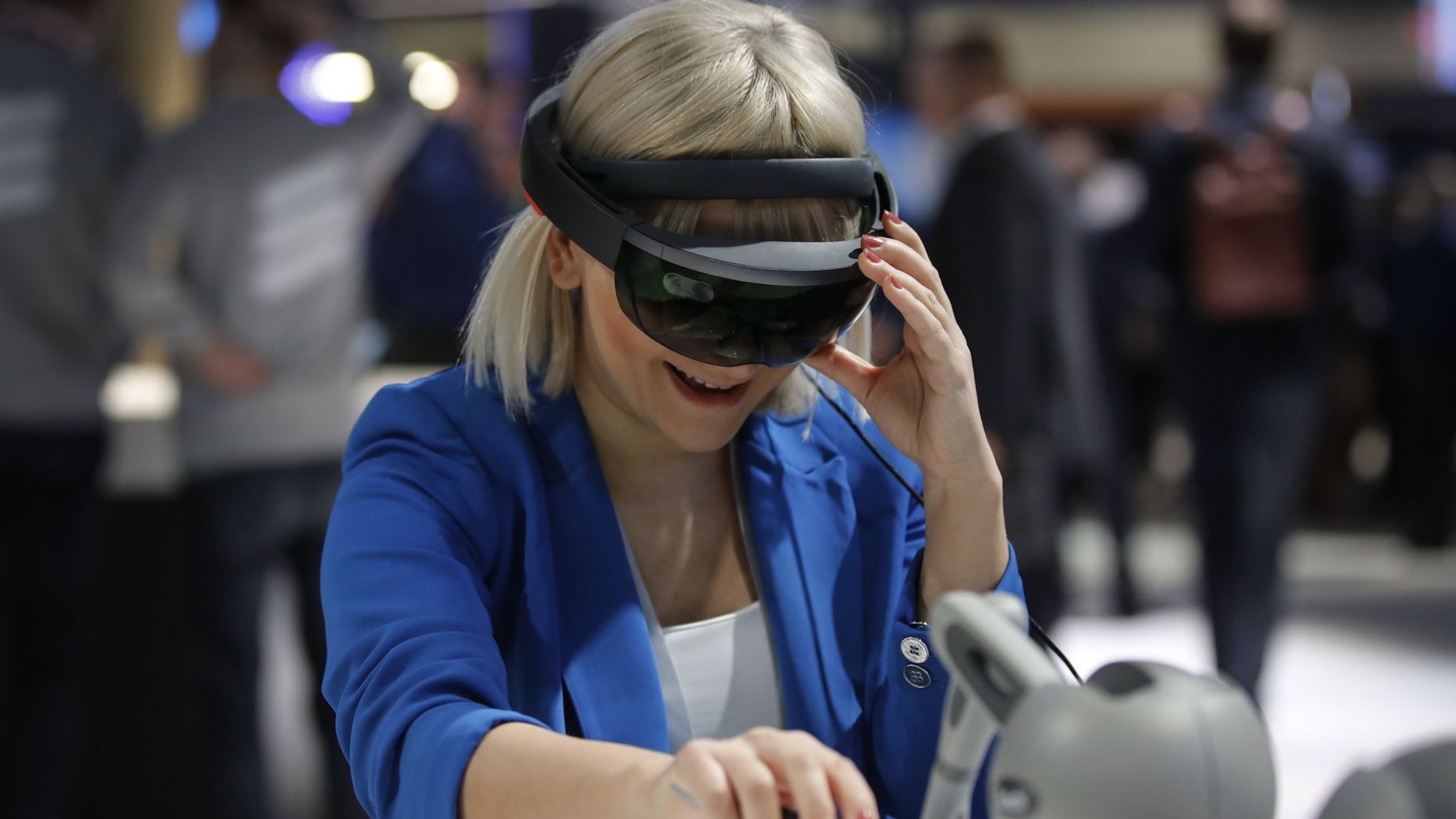 By
Nick Wingfield
and
Alex Heath
|  Nov. 12, 2019 7:01 AM PST
Photo: An attendee at Mobile World Congress in Barcelona this year wearing a Microsoft Hololens AR headset. Photo by Bloomberg

When Raven Zachary co-founded a firm in 2015 to build augmented reality applications, he figured it would take years for the market for the new technology to develop. Now, though, Zachary says he was a “little aggressive” in his predictions for how long it will take for AR to go mainstream.

His experience in the trenches of the AR business help explain why Apple, one of the most closely watched companies betting on the technology, isn’t aiming to deliver its own AR headset until 2022, followed by AR glasses in 2023, as The Information reported on Monday. That date is farther away than some people had predicted. To people like Zachary though, it reflects the enormous challenges that Apple, Facebook and other large companies face as they seek to invent a new mass market category for technology.