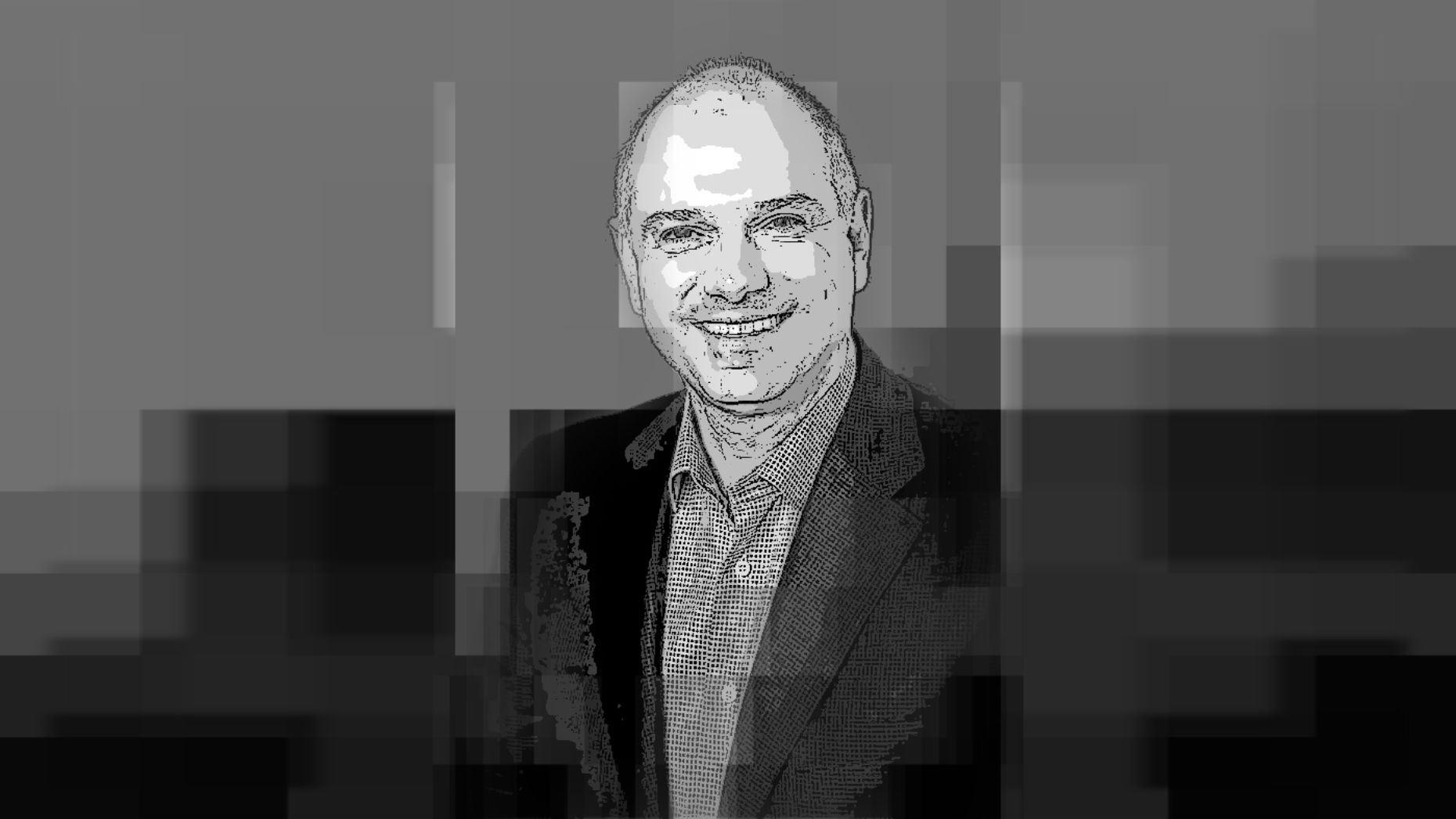 For big enterprise hardware companies like Cisco Systems and Hewlett Packard Enterprise, AT&T has long been a valuable customer. The telecom behemoth spends hundreds of millions of dollars each year buying devices like switches and routers that transmit data around its network. But it recently began shifting toward cheaper, less-known—or “white-box”—switches from Taiwanese manufacturers that run open-source software.

In doing so, AT&T is following the playbook of companies like Google, Amazon, Facebook and Microsoft, which run software they have written on no-name hardware. This trend has forced Cisco and other networking companies like Arista Networks and Juniper Networks to re-evaluate the way they package products. For instance, instead of selling switch hardware with software together, networking companies may have to consider selling just the software, which would hurt profit margins.