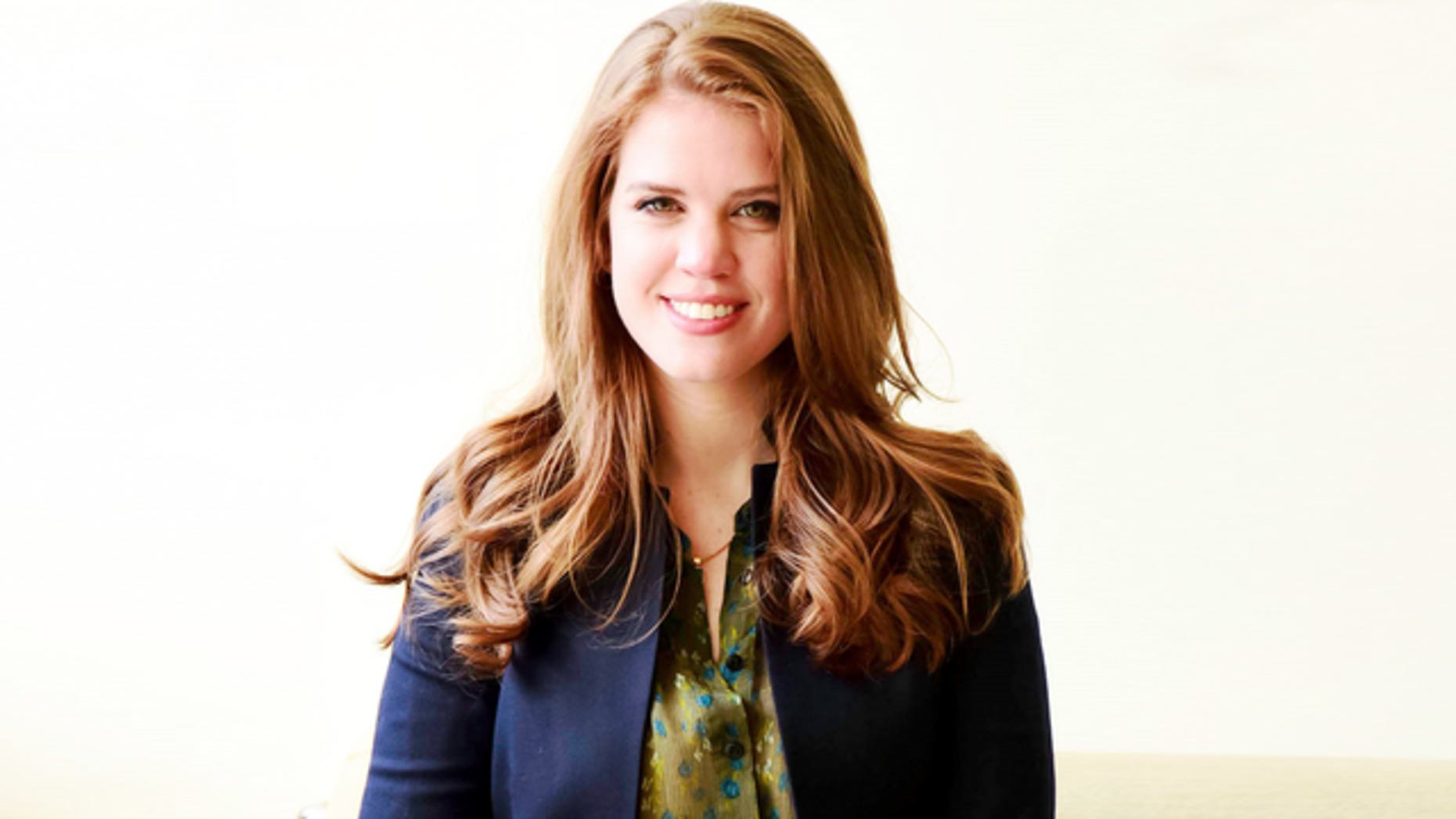 Startup of the Week
Startups Media/Telecom

Early-stage venture capital can be a bloodbath. New funds are created by the month, all fighting for deals. But in this crowded landscape, Human Ventures in New York is an investor to watch.