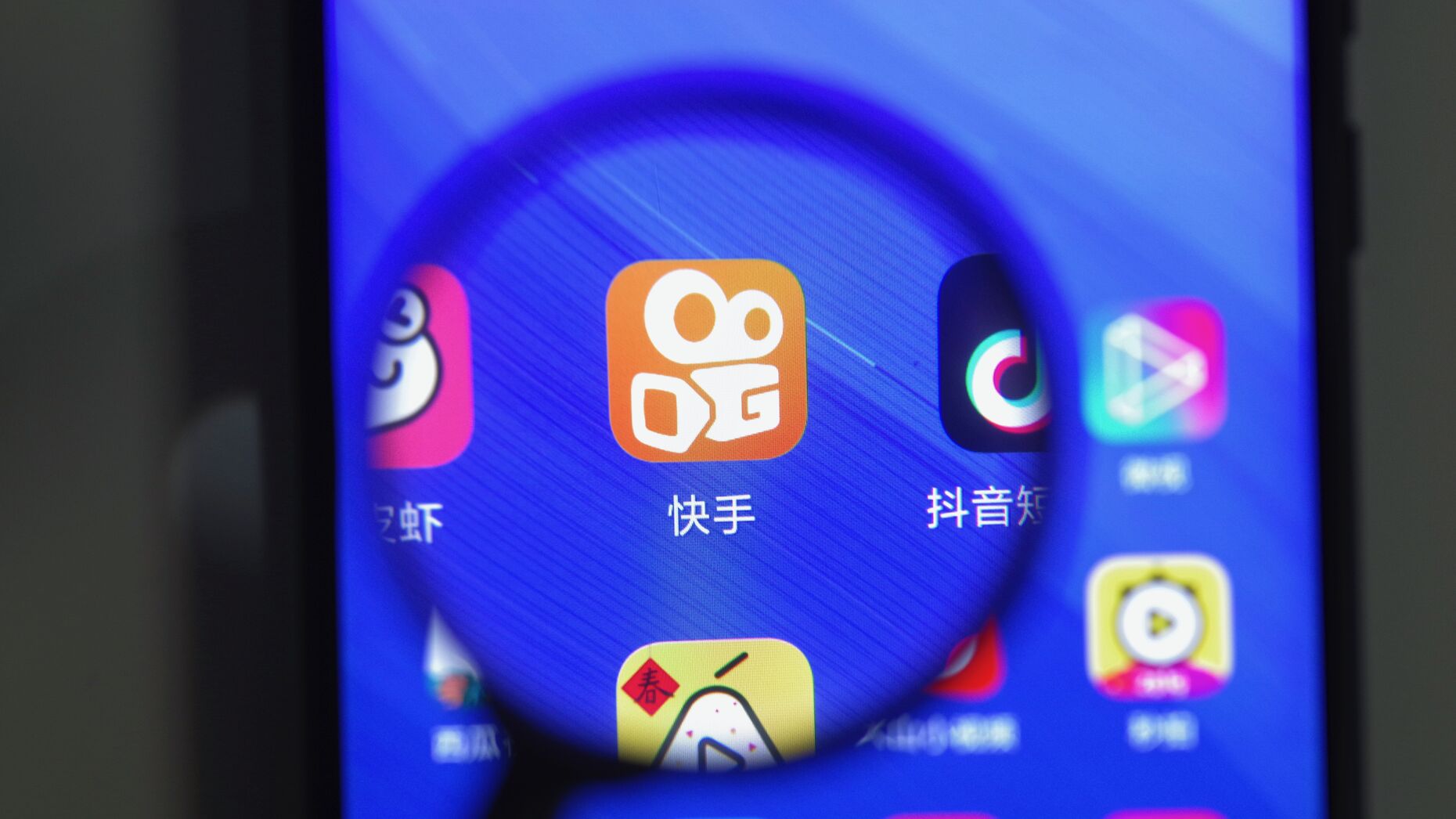 Chinese online video startup Kuaishou, TikTok owner ByteDance’s biggest domestic rival, is seeking an initial public offering in Hong Kong as early as this year, according to people familiar with the matter.

Kuaishou, which was valued at $28 billion in its most recent funding round last year, is aiming for a valuation of $50 billion in its planned IPO, two of the people said. The company’s backers include Chinese tech giants Tencent and Baidu as well as Sequoia Capital China and DST Global.

It’s rare to see M&A end up in complete confusion, as the TikTok deal now seems to be, but then again, it’s rare for M&A to be driven by President Trump. His comments to Fox News Monday morning that TikTok would be “totally controlled by Oracle...and if we find that they don’t have total control then we’re not going to approve the deal” suggests that ...