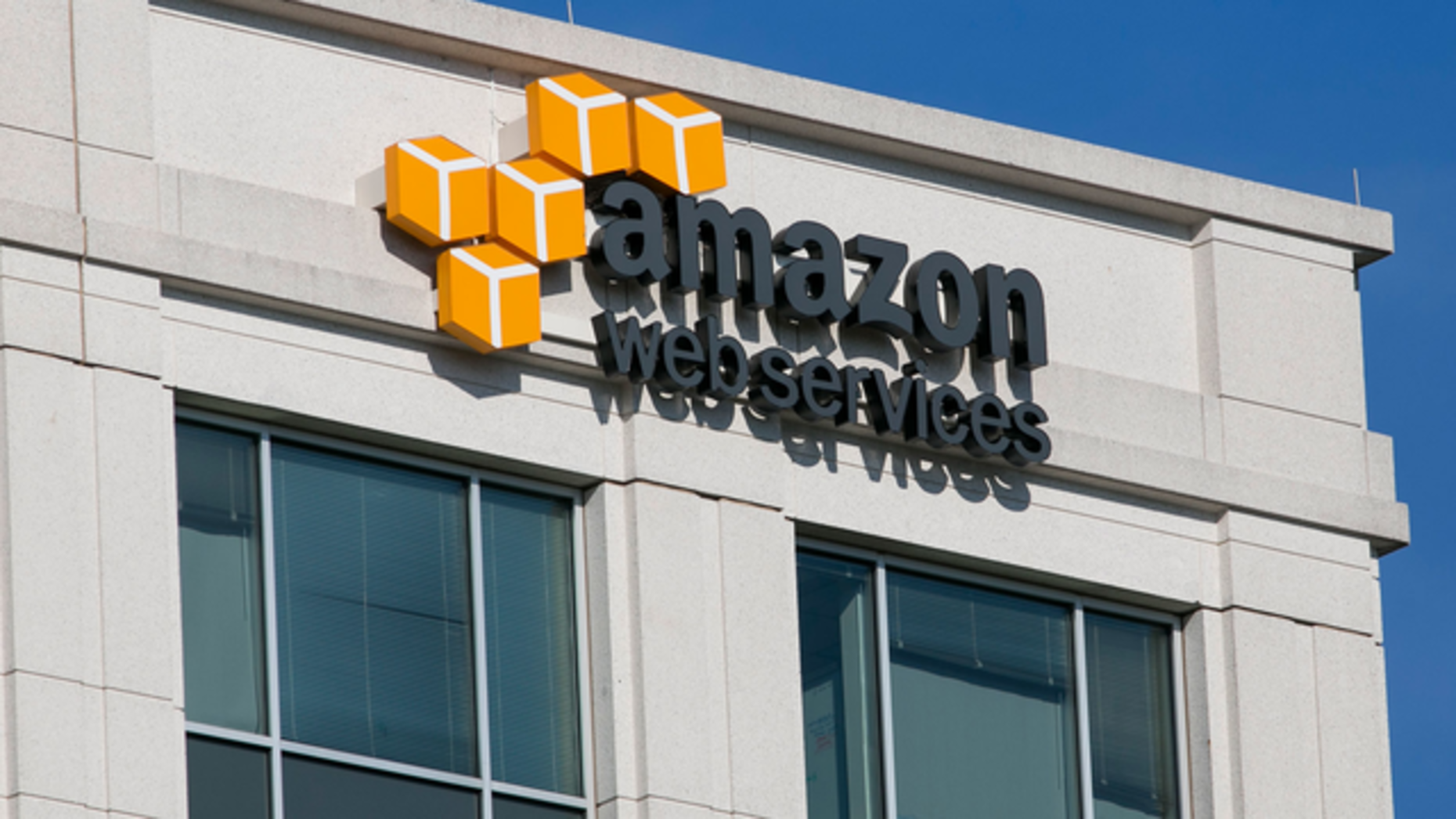 Google and Microsoft, among others, got a head start in the market for so-called “no-code” or “low-code” application services, but Amazon sees the potential to make inroads and open up AWS to millions of less technical users, according to two people familiar with the project. If released, the platform could enable AWS to extend its cloud infrastructure dominance into new areas.