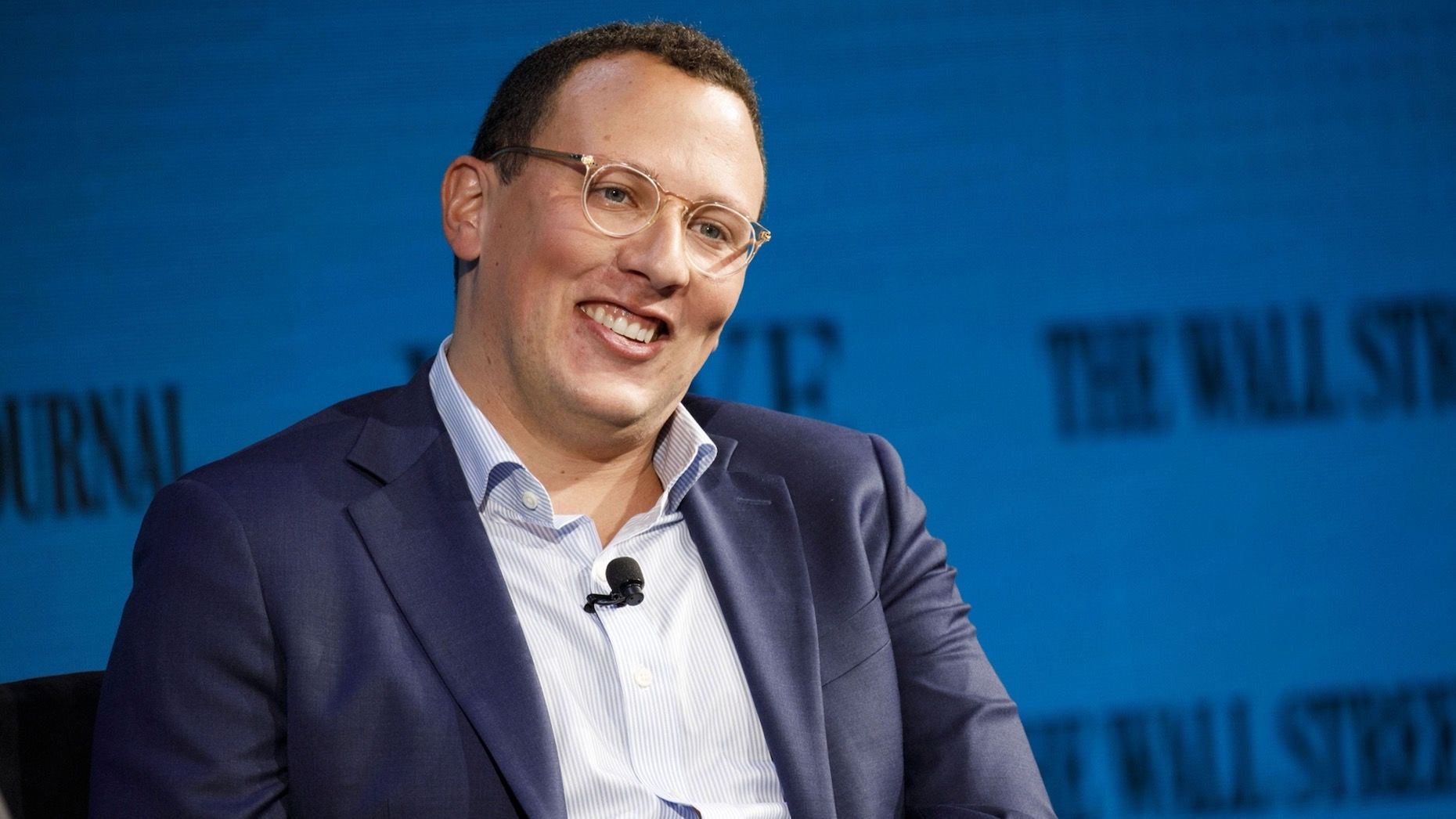 Direct-to-consumer mattress firm Casper was pursuing plans to privately raise up to $200 million until days before its early January filing to go public, say people familiar with the situation. The fundraising, if it had been completed, would have allowed Casper to stay private through 2020, the people said.

People close to Casper say company executives decided to file for an initial public offering because they had become convinced the public market had settled down after the jitters caused by the failure of last fall’s WeWork IPO. These people said Casper executives and investors had always preferred to go public around now, but they had started pursuing the private fundraising in the middle of last year as a backup option in case the markets were not receptive.

Latest Briefs
Behind the Dueling Uber Driver Pay Studies
By Amir Efrati · July 14, 2020
As Apple Ruling Nears in Europe, the Wait for Amazon Antitrust Charges Continues
By Mark DiStefano · July 14, 2020
Google Is in Talks to Invest $4 Billion in Jio Platforms
By Shai Oster · July 14, 2020
Receive a summary of the day's top tech news—distilled into one email.
View stories on our mobile app and tune into our weekly podcast.