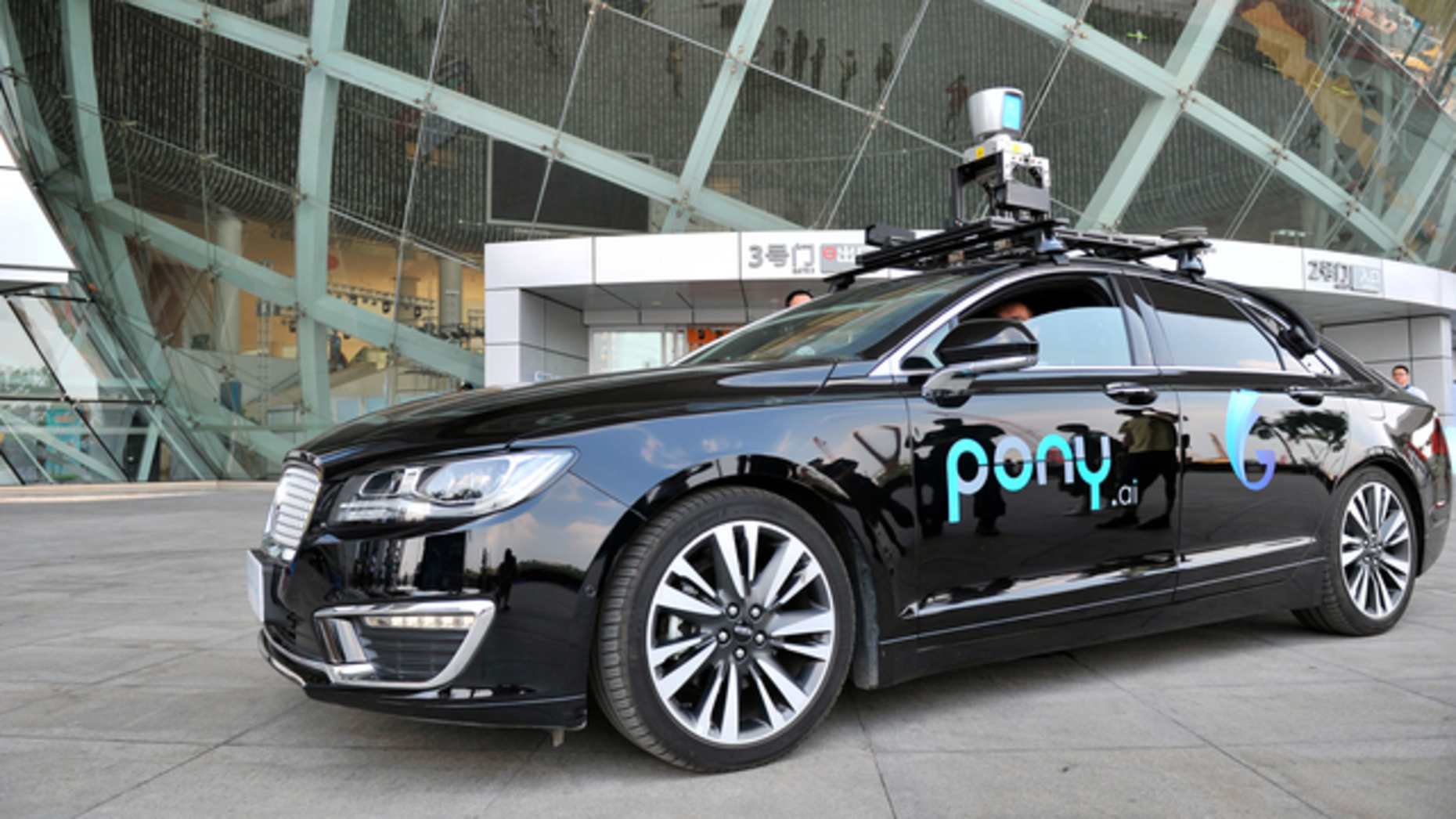 In the race to develop autonomous cars, Silicon Valley companies like Alphabet’s Waymo are far ahead. But a wave of Chinese startups are raising of hundreds of millions of dollars to try to catch up. And these companies, including Pony.ai, Roadstar.ai, WeRide.ai and Momenta, have an edge: Their U.S. competitors may be shut out of the Chinese market.

Investors at least seem to think they have a decent chance of success. WeRide is valued at $500 million, but the other three are being valued at more than $1 billion—well before they’re ready to start selling the products under development. Those valuations put them in the ranks of global tech unicorns. The mega rounds they’re raising also are a stark contrast to what’s happening more broadly in China, where investors are growing cautious amid signs of an economic slowdown and disappointing performance of Chinese listed tech companies.

Palantir and Asana went public Wednesday, immediately doubling the number of high-profile tech companies that have joined the public market through direct listings of their shares, rather than via a traditional IPO. But that might be the only thing that the two companies had in common on their first day on the public market.

Asana shares opened above $28, around the highest level that they had ...

Markets
SPAC Managers to Watch
By Ross Matican
SPAC mania may be nearing its peak. Everyone from Peter Thiel to Paul Ryan is backing special purpose acquisition companies, firms that are taken public as empty shells, destined to raise money for the purchase of a business at some point in the future.

Startups to Watch Venture Capital Startups
Six Startups Filling the Growing Need for Online Education
By The Information Staff
Startups in educational technology, a growing sector often overlooked in the past, are now finding themselves near the front of the class.

Exclusive Venture Capital Startups
Austin Emerges as a Hot Spot for Silicon Valley Investors
By Kate Clark
Austin’s startup scene is getting a jolt of new capital, this time from a wave of investors transplanted from Silicon Valley.