Two longtime Cisco sales executives are among the finalists to become the tech firm’s global sales chief, widely viewed internally as the number two position in the company, say people with knowledge of the matter. The executives are Alison Gleeson, who oversees sales to customers in the Americas, and Wendy Bahr, who manages Cisco’s dealing with the firms that resell Cisco’s products around the world.

Cisco is also considering a male software executive from outside the company for the role, said two people with knowledge of the discussions. The hire is CEO Chuck Robbins’ most important since taking over as CEO in mid-2015. The new sales chief will play a crucial role in Mr. Robbins’ efforts to transform Cisco into a software company.

Why Slack Will Be Acquired 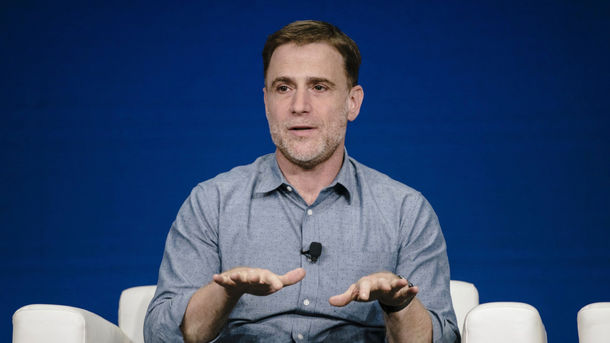 Why Slack Will Be Acquired 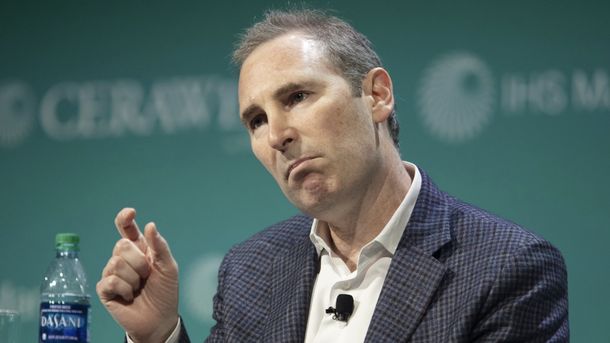 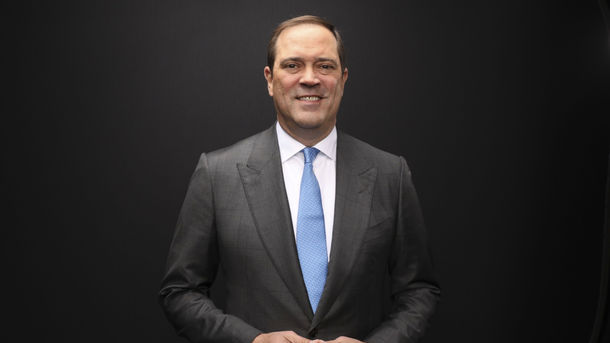 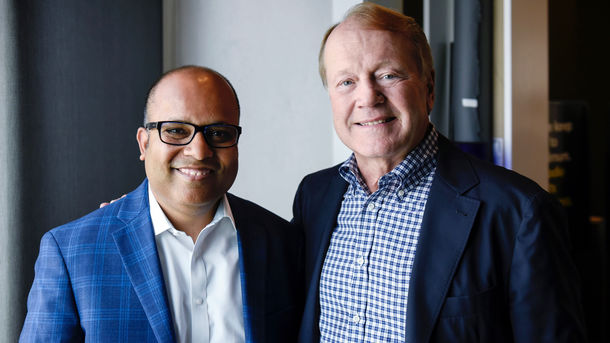 By Kevin McLaughlin and Zoë Bernard