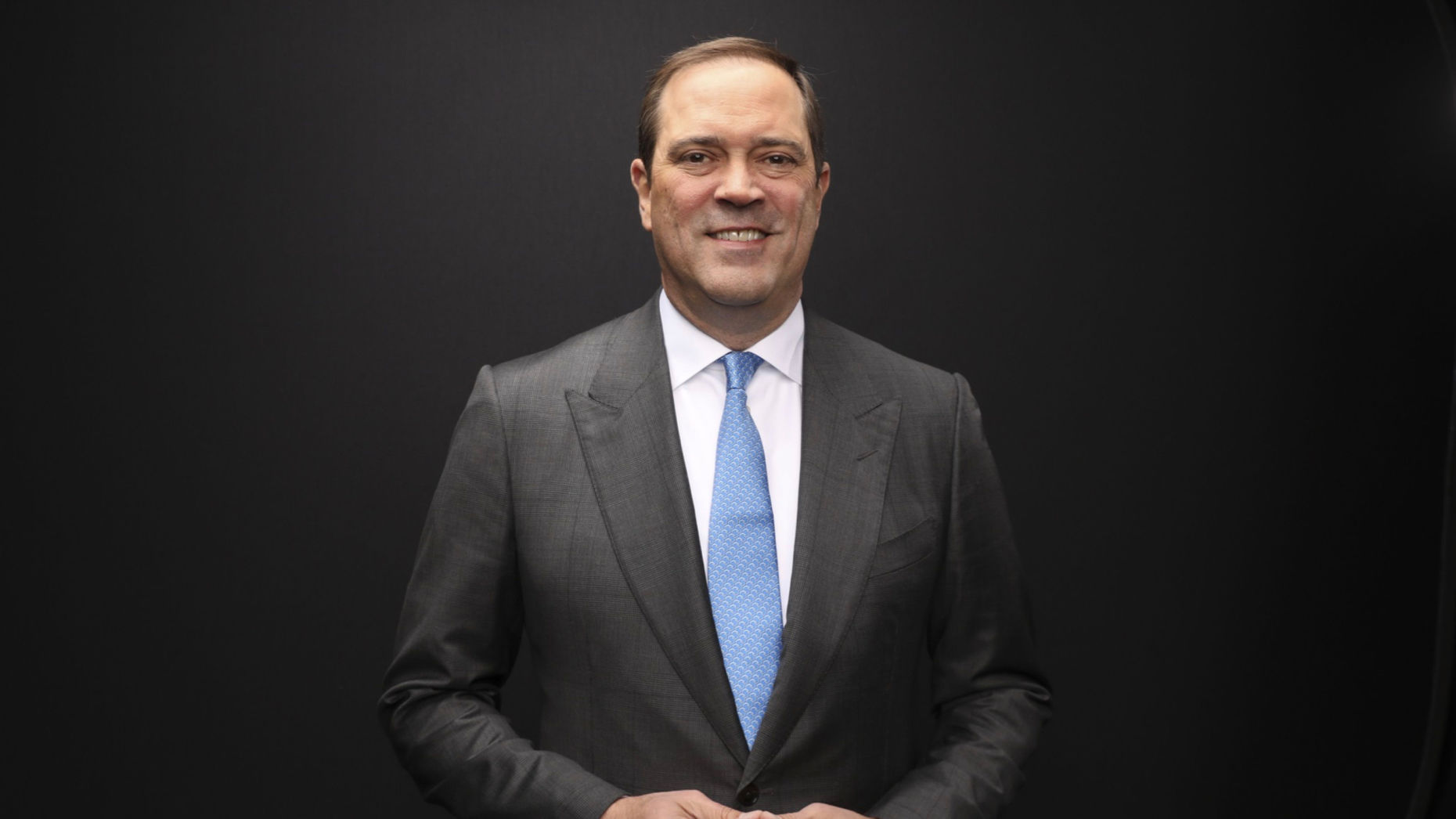 Cisco Systems is shaking up the leadership of its networking and cloud computing businesses as it seeks to better compete against rivals chipping away at its dominance, The Information has learned.

The tech giant is combining its enterprise and data center networking units—which make equipment that helps companies shuttle data over the internet and between computers inside data centers, respectively—according to an internal email sent to employees on Monday by David Goeckeler, a senior Cisco executive. The email was viewed by The Information. Cisco is also renaming its existing cloud computing software business, expanding it to include server products and appointing a new head of the group, Liz Centoni. 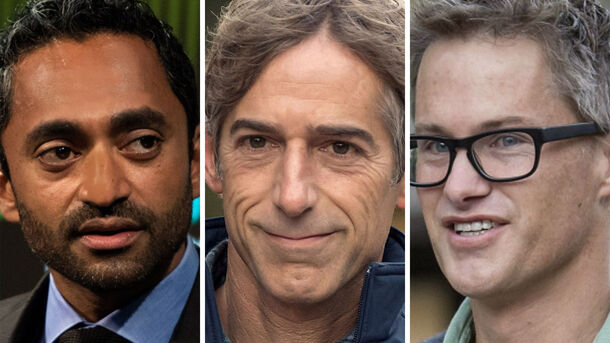