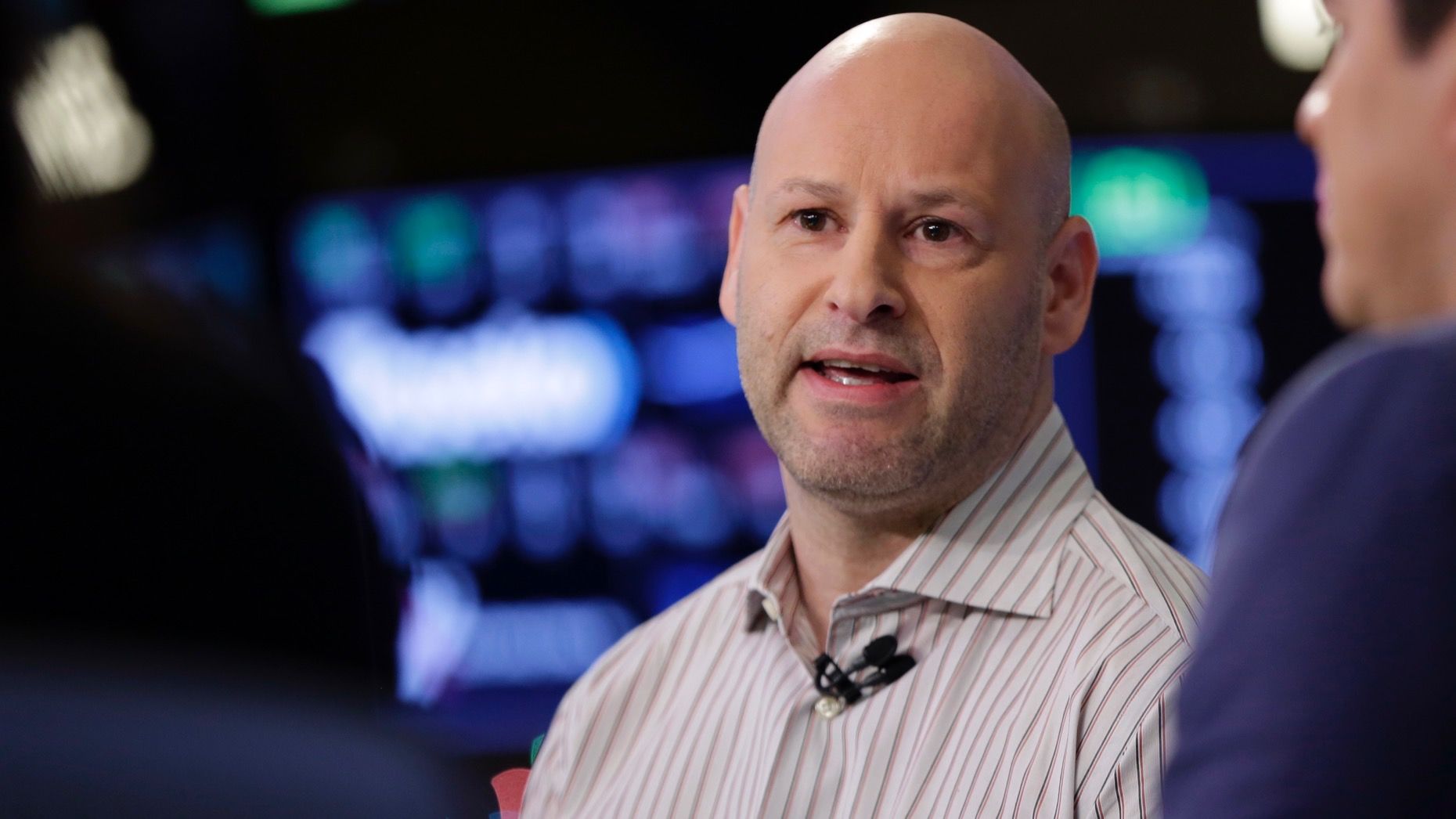 The cryptocurrency company ConsenSys is trying to raise $200 million from outside investors, according to several people with knowledge of the plans, as the startup looks to chart a new course just months after a widely publicized restructuring that included layoffs of around 13% of its staff.

The pitch might be an uphill battle for the company, which so far has prioritized experimentation over finding a sustainable business model. ConsenSys, which employed some 900 people as of a month ago, is one of the largest U.S.-based crypto companies and has served as the most prominent champion of the Ethereum cryptocurrency network. ConsenSys brought in just $21 million in revenue in 2018, mostly from its enterprise consulting business, according to fundraising documents reviewed by The Information. The company has been seeking a valuation of at least $1 billion, a level that some prospective investors believe is too high given the company’s revenue and expenses, these people said.