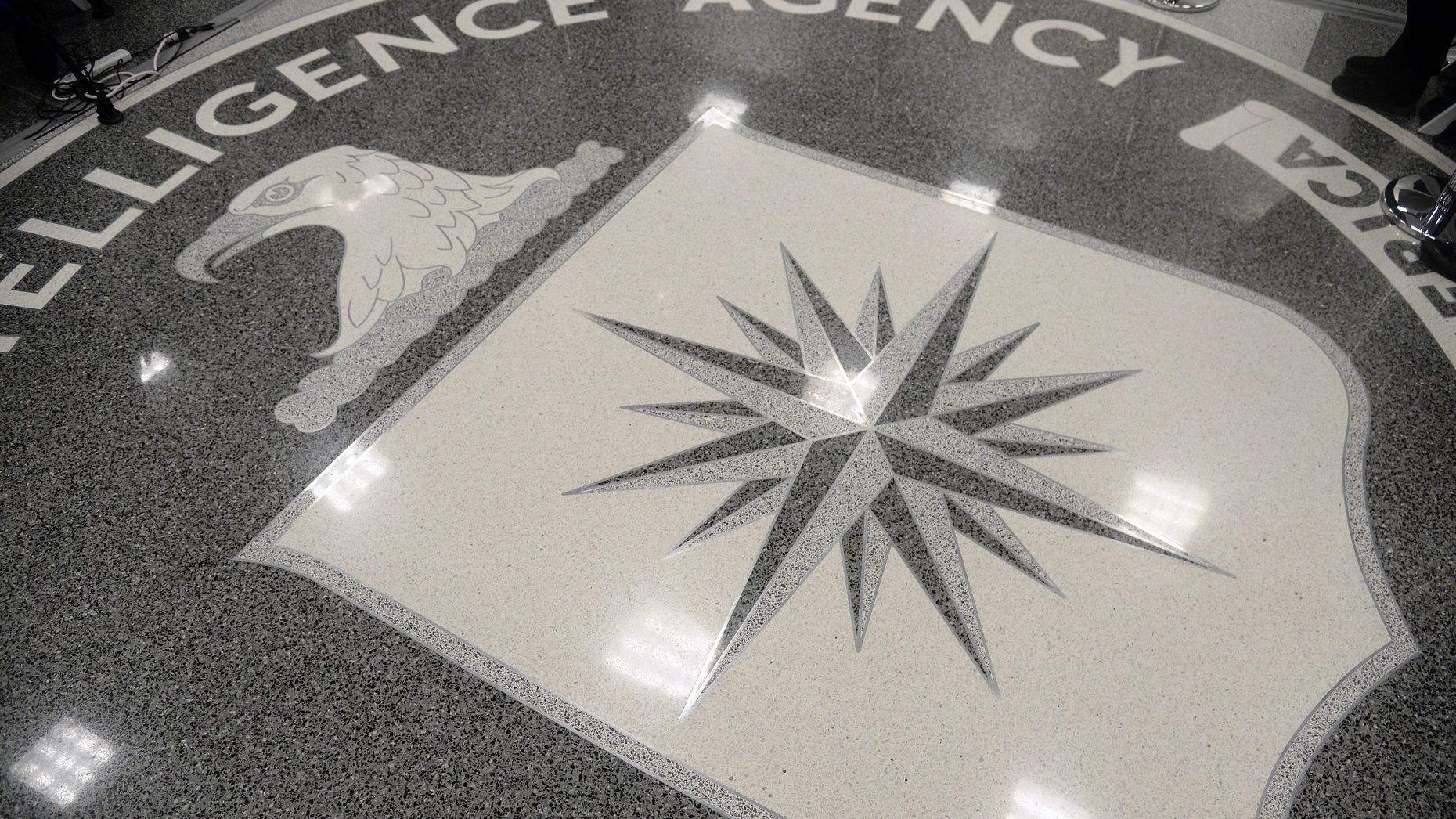 By
Sarah Kuranda
|  April 18, 2018 11:18 AM PDT
Photo: The CIA's seal at its Virginia headquarters. DataTribe draws on talent from the CIA and the NSA. Photo by AP

Venture capitalist Bob Ackerman doesn’t want to compete for funding deals. Instead, the founder of VC firm AllegisCyber is taking a new approach. He looks for gaps in the cybersecurity market and creates companies to fill them.

Mr. Ackerman co-founded a company two years ago called DataTribe, which looks for problems it believes aren’t being solved in cybersecurity or data science. DataTribe builds its own startups from scratch, hiring engineers—often former NSA employees—and longtime cybersecurity executives to run them. AllegisCyber, which has $500 million in total assets under management and focuses exclusively on cybersecurity, then gets to invest in the Series A round alongside other investors and DataTribe itself.