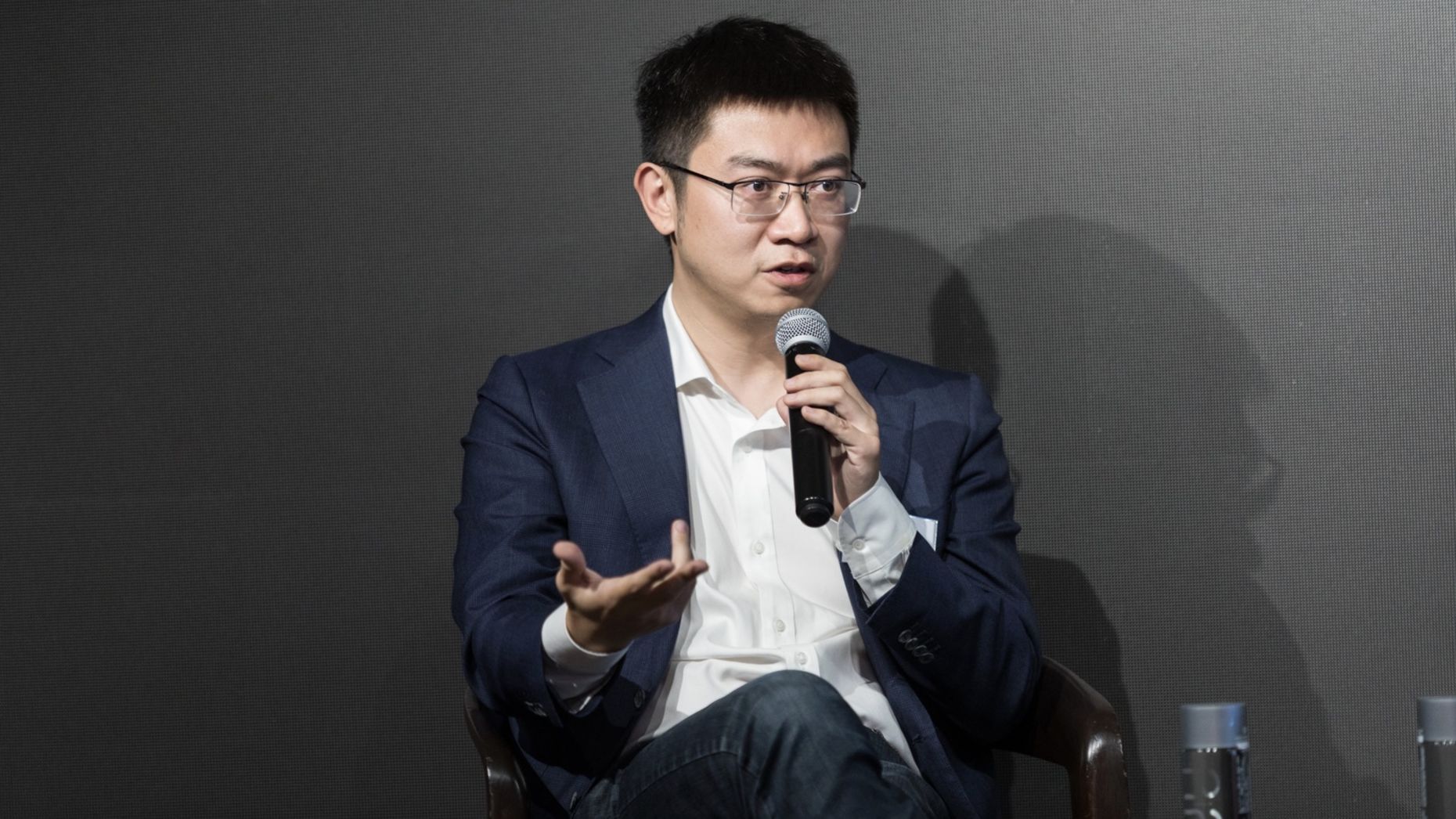 Chinese ride-hailing giant Didi Chuxing will take a different approach to autonomous driving than its American counterparts Uber and Lyft are, according to Didi’s top autonomous car executive.

When Didi launches a fleet of self-driving cars for its ride-hailing service in the future, the Chinese company will initially use its own homegrown autonomous driving software for those cars, instead of relying on other companies’ technologies, said Meng Xing, chief operating officer of Didi’s autonomous driving unit, speaking at The Information’s Asia tech and transportation event in Hong Kong Wednesday.