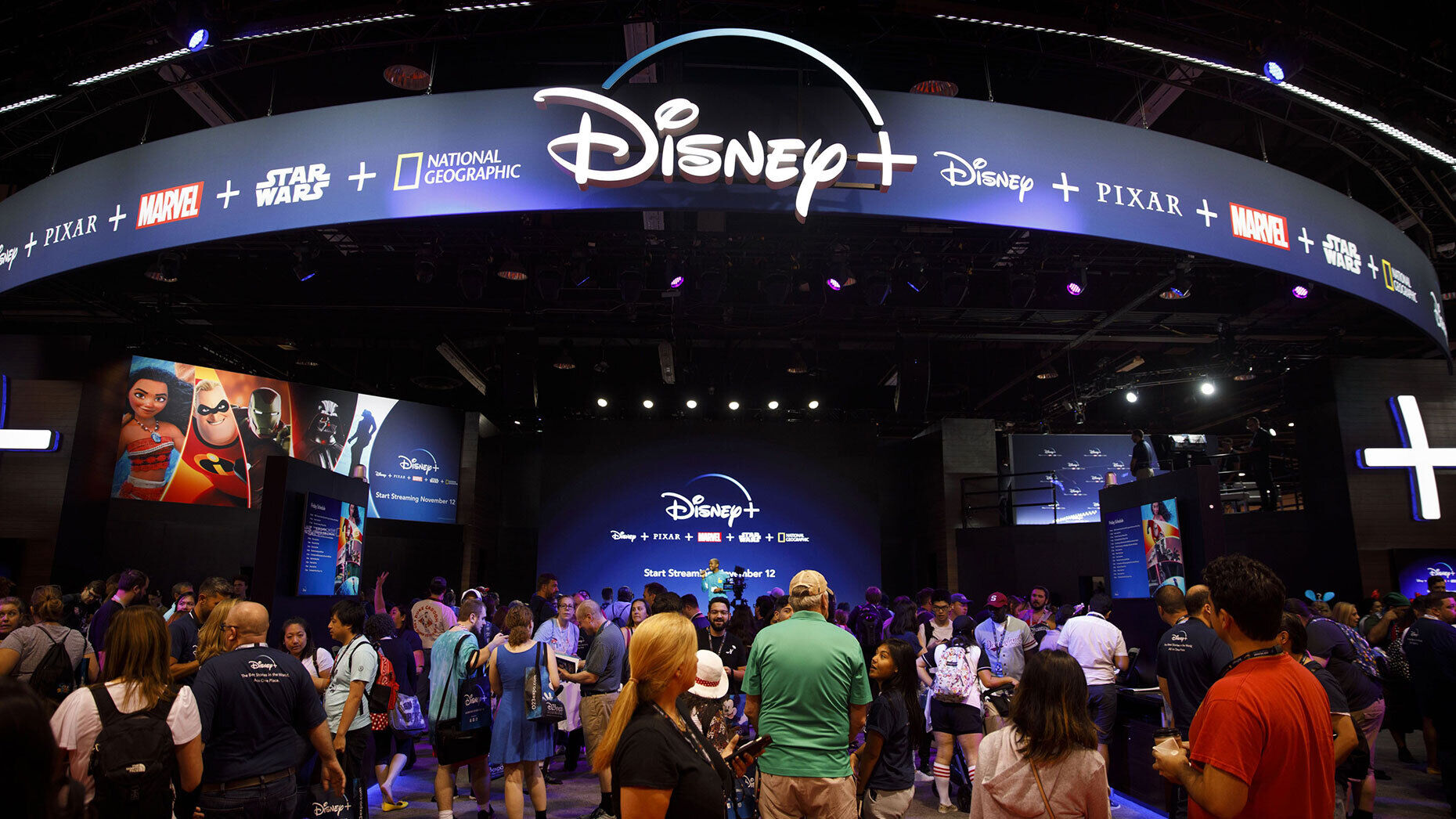 Not long after Kevin Mayer arrived at Walt Disney Co. in the mid ’90s, employees gave the 6-foot, 3-inch former football player from the Massachusetts Institute of Technology a nickname befitting his beefy frame: Captain America. Now, with Mayer exiting the company for the top role at TikTok, he leaves a giant hole at the head of the company’s streaming division.

The group is already shrinking in his absence. On Monday, the company quietly announced to employees that Disney’s advertising and cable distribution businesses would now be part of its television groups instead of its streaming division, according to multiple people with knowledge of the move. The organizational changes haven’t been previously reported.