Special Offer: Try The Information for $10. 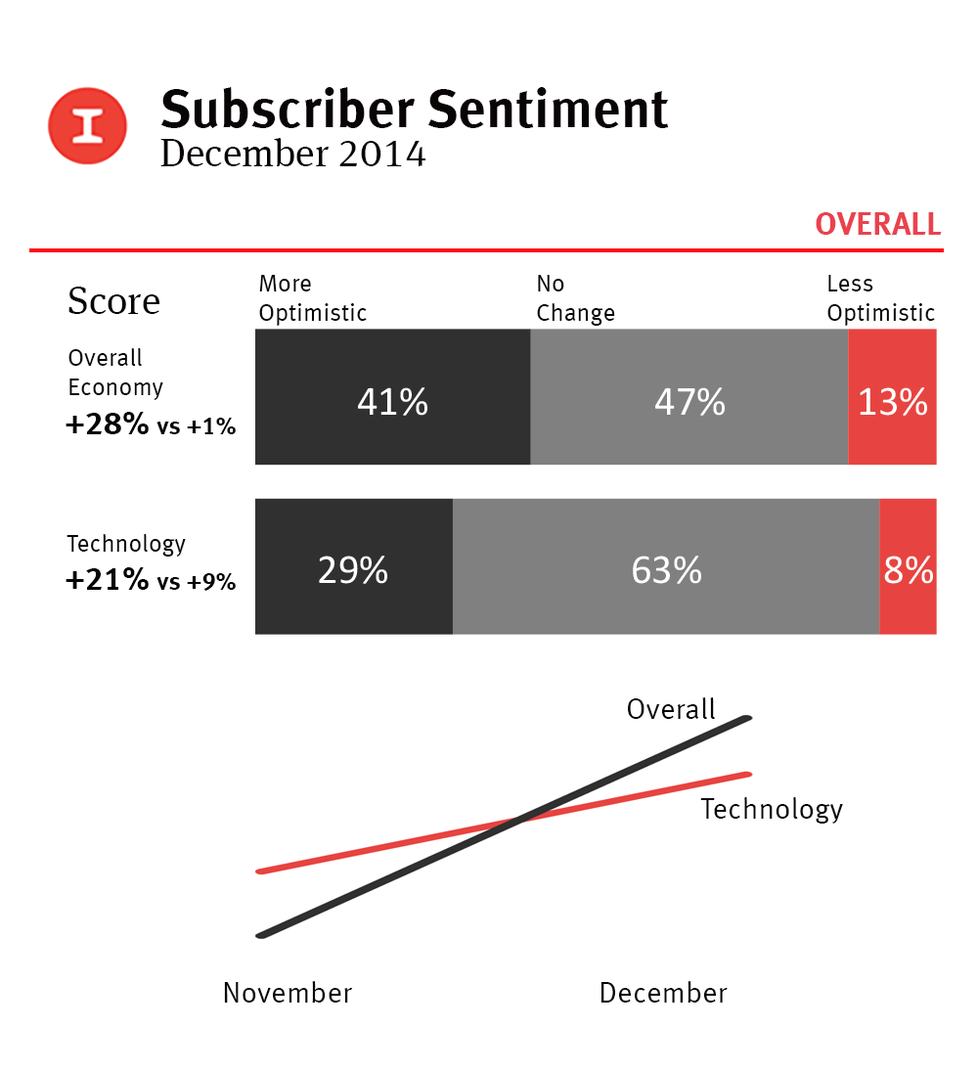 Read Now
Read this article for free
or
Continue with Email
Read deeply reported stories from the largest newsroom in tech.
Latest Articles
Exclusive Venture Capital
Andreessen Horowitz Looks to Launch Opinion Publication as Its Media Ambition Grows
By Zoë Bernard · Jan. 19, 2021 5:39 PM PST
Silicon Valley investment firm Andreessen Horowitz, which once courted attention from the news media, is ramping up its own media efforts. The firm plans to expand its publication of content related to technology and business on its website through an opinion section that publishes articles from outside contributors, according to people briefed on the discussions. The firm currently has two...
Latest Briefs
Trump Pardons Ex-Google Engineer Levandowski
By Shai Oster · Jan. 20, 2021
Jack Ma Makes First Public Appearance in Months
By Juro Osawa · Jan. 19, 2021
FTC Cracks Open Door to AI Regulation
By Christopher Stern · Jan. 19, 2021
Receive a summary of the day's top tech news—distilled into one email.
View stories on our mobile app and tune into our weekly podcast.

Recent Popular Stories
Startups COVID-19
The Information’s Return to the Office Tracker
By The Information Staff
Of the companies most opposed to continuing remote work after the pandemic fades, Netflix stands out for the intensity of its stance.
Exclusive Media/Telecom Entertainment
Apple Plans Podcasting Subscription Service in Threat to Spotify
By Tom Dotan and Jessica Toonkel
Apple—long considered the sleeping giant in the podcast space—is waking up. The company, which runs the most widely used podcasting app in the industry, is discussing launching a new subscription service that would charge people to listen to podcasts, according to people familiar with the matter.
Exclusive
Sequoia Buys Shares in Elusive Startup Zapier at Multibillion-Dollar Valuation
By Kate Clark
Zapier isn’t a household name outside Silicon Valley, but the world’s top venture capitalists have long been trying to own a piece of the booming enterprise software firm.
Exclusive Entertainment
Inside Nancy Dubuc’s Quest to Rehabilitate Vice
By Jessica Toonkel
When television veteran Nancy Dubuc took over as CEO of Vice Media in the spring of 2018, cash was so tight that company executives were debating whether they should cancel the Friday morning ritual of free donuts and bagels for staff.
Exclusive Media/Telecom Google
Snap Names New Content Leader in Push to Counter TikTok
By Alex Heath
Snap has promoted executive Ben Schwerin to be its new senior vice president of content and partnerships, a move that signals the company’s ambitions to compete more aggressively with TikTok and to cut more deals with media companies and app developers.
The Big Interview Enterprise Cloud
Meet the Former Googler Trying to Make VMware Cool to App Developers
By Kevin McLaughlin
When Craig McLuckie was a product manager at Google several years ago, he helped create Kubernetes, software that later became a widely used open-source tool for managing some of the most demanding online applications.