Tesla CEO and SpaceX founder Elon Musk edged out Facebook’s Mark Zuckerberg and Amazon’s Jeff Bezos as the most important tech company founder of the last decade, according to our most recent subscriber survey.

Musk garnered almost entirely positive comments from subscribers, who lauded him for transforming the auto industry, pushing the frontiers of space exploration and expanding the impact of solar power. Meanwhile, they criticized Zuckerberg, sometimes harshly, for allowing Facebook to invade users’ privacy and influence elections and public discourse for the worse. Given that assessment, it’s perhaps not surprising that readers also picked Facebook as the technology service that failed to live up to its promise more often than any other except augmented and virtual reality. 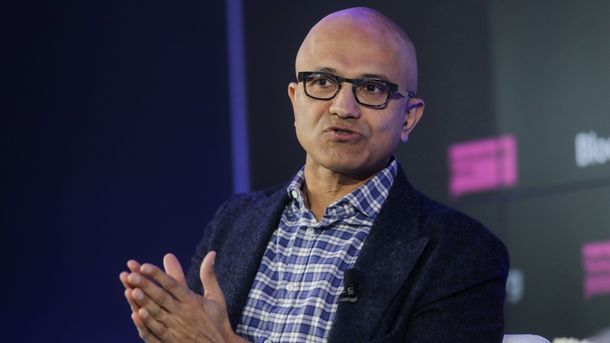 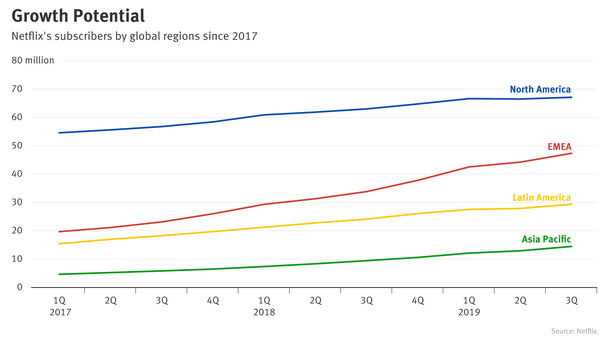