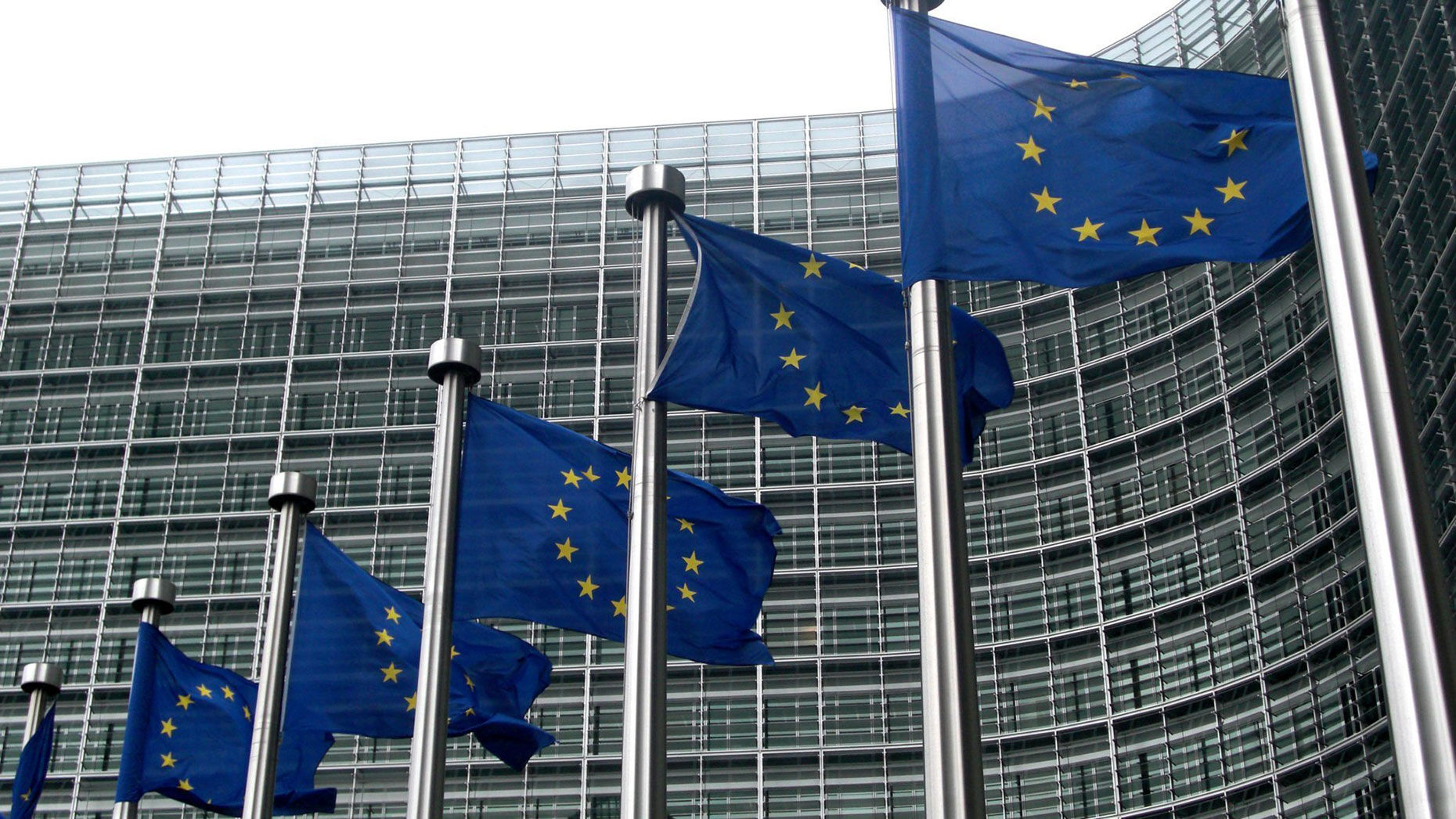 By
The Information Staff
|  July 16, 2020 5:31 PM PDT
Photo: EU flags outside of the European Union Commission building in Brussels.

A day after European authorities suffered an embarrassing court defeat in a 4-year-old tax case against Apple, regulators on the Continent are going after big tech again. Margrethe Vestager, the European Commission’s top antitrust enforcer, announced an inquiry into the internet of things sector, including how voice assistants like Siri, Alexa and Google Assistant have become gatekeepers to smart devices.

The new probe warrants some skepticism. For starters, while voice assistants are becoming more important interfaces to the digital world, consumers appear to be using them in more limited ways—such as for setting a timer and playing music—than some of the grandiose predictions by tech giants, as this story we ran last year detailed.