I am delighted to announce that Jonathan Weber, a veteran editor and journalism entrepreneur and who is currently West Coast Bureau Chief for Reuters News, will be joining us as managing editor. I am also thrilled to welcome reporter Tom Dotan and engineer Pius Uzamere to Team Information.

Jonathan is the perfect fit to oversee our newsroom and help me chart our editorial vision. He's highly respected throughout Silicon Valley and the media industry as a sharp editor and deep thinker about the future of news–and in fact was someone that a number of people told me I should try to hire when I was starting The Information. He’ll join in early March. You can follow him on Twitter here. 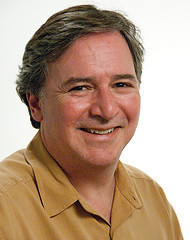 Jonathan caught the entrepreneurial bug long before we did. After a stint as a reporter and editor at the Los Angeles Times, he served as co-founder and editor-in-chief of The Industry Standard, an icon of the dot-com era that set a high standard for business journalism about the tech industry.

He later founded New West Publishing, an online journalism venture that covered politics, culture and business in the Rocky Mountain West. He was also co-founder and editor-in-chief of the Bay Citizen, which published a slew of important investigate stories about the Bay Area. At Reuters, he has overseen coverage of Silicon Valley, Hollywood, and a range of other topics including municipal finance and West Coast energy issues.

Over the course of his career Jonathan has helped train a number of journalists who are among the leaders of the industry today.

Along with Jonathan, I am excited to welcome reporter Tom Dotan of the Los Angeles Business Journal, who will join our team in  San Francisco. Tom caught my eye for his sharp news coverage of the technology and media industries, including prescient and in-depth stories about YouTube’s “channel” initiative hitting roadblocks and the inside story of the fall of video app Viddy. He also wrote this very interesting look at Good magazine’s troubled move to become a social network as media companies scramble for new business models. He’ll be joining us in early March. 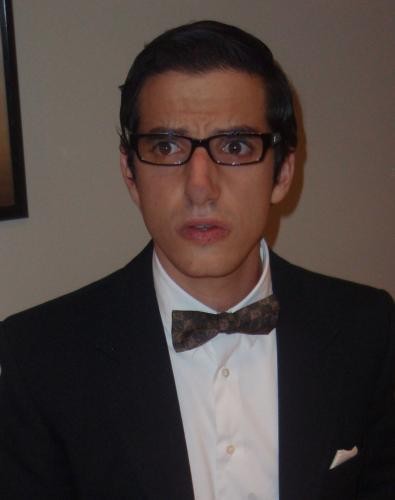 We’re also very lucky to have Pius Uzamere on board. Pius is a whip-smart engineer who co-founded a couples' app and date subscription startup BeCouply. Starting today, he’ll be leading our engineering team and developing lots of new features for our subscribers, including new ways to find and discuss our articles.(Check out his CNN interview on being an African American in Silicon Valley and follow him here, on GitHub here and Twitter here.) 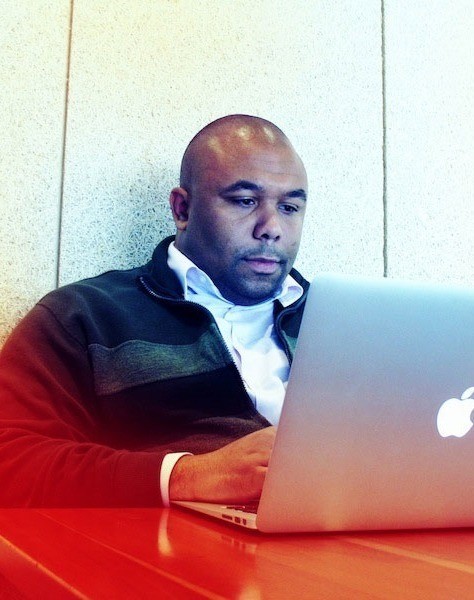 Just two months after our launch, I couldn’t be more excited about how the team and the business are developing. We’re thrilled to take the next steps in delivering deep reporting and insight about the technology industry to our fast-growing community of subscribers.

Continue with Apple
or
Continue with Email
Read deeply reported stories from the largest newsroom in tech.
Latest Articles
The Briefing Crypto Venture Capital
An NBA Battle Could Fuel SF-Miami Feud
By Nick Wingfield · May 27, 2022 5:00 PM PDT
It has been a rough week for national news, so please excuse us for a little diversionary counterprogramming on this Friday before the long Memorial Day weekend. Several of tech’s most important cities have a great showdown looming! On Thursday, San Francisco’s Golden State Warriors clinched their first NBA finals berth in three years after defeating the Dallas Mavericks to win the Western...
Latest Briefs
SEC Confirms Scruitiny Elon Musk’s Initial Disclosure of Twitter Stake
By Josh Sisco · May 27, 2022
Twitter Board Rejects Shareholder Vote to Oust Silver Lake’s Durban
By Becky Peterson · May 27, 2022
Chinese E-commerce App Pinduoduo Reports Better-Than-Expected Results
By Juro Osawa · May 27, 2022
Receive a summary of the day's top tech news—distilled into one email.
View stories on our mobile app and tune into our weekly podcast.

Recent Popular Stories
Exclusive Venture Capital Startups
Sequoia Warns Founders of ‘Crucible Moment,’ Advises How to ‘Avoid the Death Spiral’
By Mark Di Stefano, Kate Clark and Nick Wingfield
Sand Hill Road’s doomsayer-in-chief—Sequoia Capital—is back with a warning to its startup founders: Don’t expect a recovery from the current market downturn to happen quickly.
True Value Entertainment
Netflix Could Boost U.S. Revenue 21% With Advertising Push
By Jessica Toonkel
Netflix has spent its entire existence setting the trend for others in video streaming to follow. But as it prepares to launch an ad-supported tier, Netflix executives are pondering a different question: Which rival service should it follow as a model?
Exclusive
A Top China VC Firm Struggles to Raise Funds After 10% Return, U.S. Investor Fears
By Juro Osawa
Despite a difficult climate for raising money, at least four top-tier Chinese venture capital firms set ambitious goals to raise billions of dollars this year from Western institutional investors.
Exclusive Venture Capital Startups
Consumer VC Firm Maveron Raises $225 Million Amid ‘Serious Paradigm Shift’
By Kate Clark
Venture firm Maveron, whose well-timed investments in eBay and Drugstore.com helped it get through the 2000 dot-com bust with relative ease, had a tougher time during the financial crisis eight years later, when it was forced to downsize and narrow its focus to early-stage investing in consumer brands.
Exclusive Crypto Culture
Coinbase Tests App for Employees to Grade Each Other During Meetings
By Mark Matousek and Amir Efrati
Coinbase, a cryptocurrency trading firm that garnered attention for banning salary negotiations and political speech among employees in recent years, is testing another practice that has raised eyebrows internally: asking employees to frequently rate each other.
Crypto Venture Capital
VC Pay Surged Again in 2021, but Future Jumps Are in Jeopardy
By Kate Clark
It’s hard to find venture capitalists right now who aren’t telling their startups to tighten their belts.