Nine executives have left GitHub in recent months, according to people briefed on the matter and public disclosures.

GitHub makes software for tracking changes to open-source project code. It has raised $350 million from Andreessen Horowitz and Sequoia Capital.

GitHub declined to comment on specific departures. The company noted that it recently made executive hires, including former Yahoo executive Kakul Srivastava as head of product management.

Zoom in Talks With Google to Use Cybersecurity Service 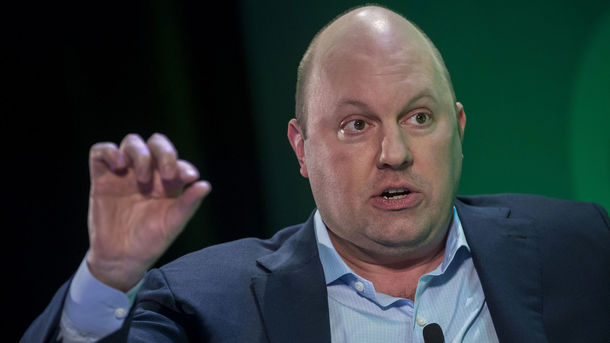 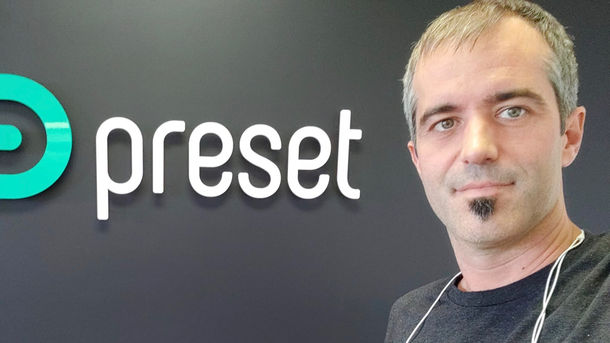 By Kevin McLaughlin and Amir Efrati 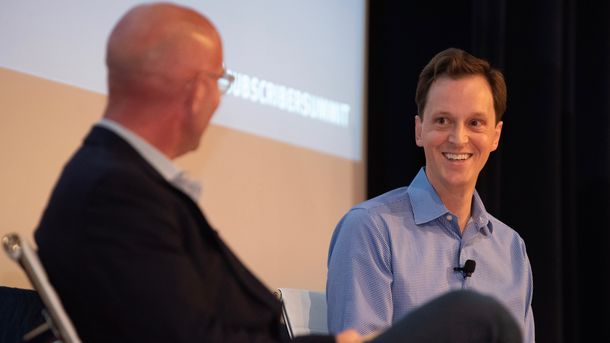 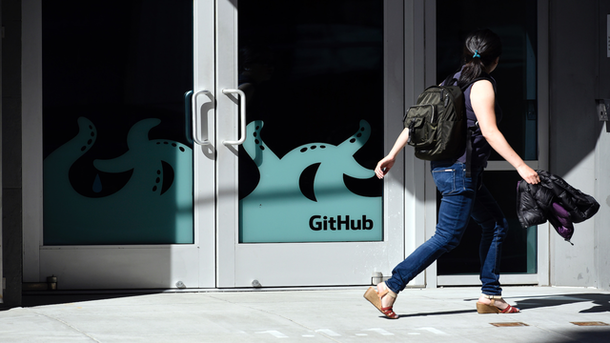 By Alfred Lee and Cory Weinberg