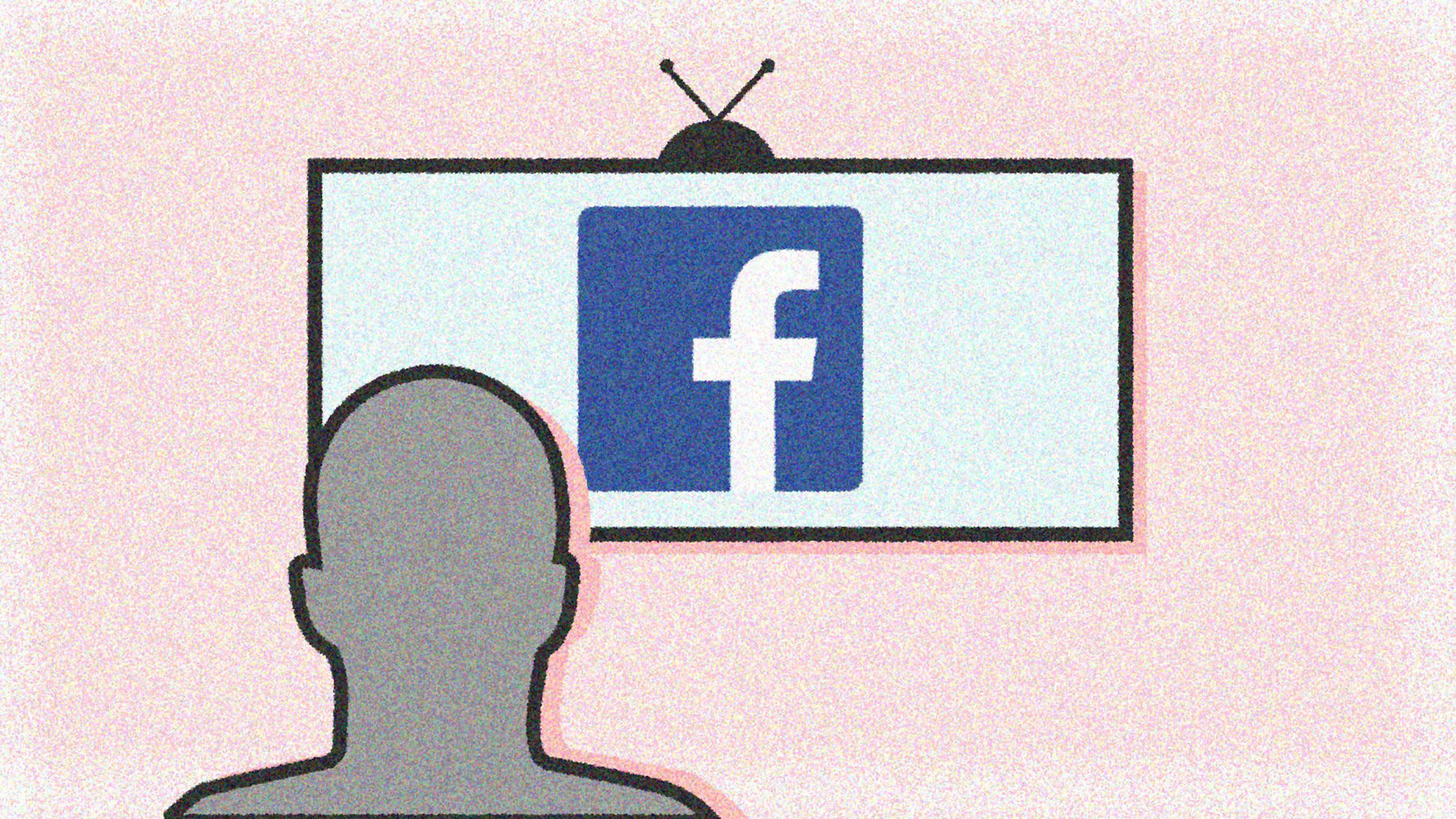 In the months after Watch’s launch last August, the number of people who visited the social network’s new section every day to watch shows produced by ABC, A&E Networks, Discovery and other smaller media companies disappointed some show creators. Ads that run in the middle of videos have alienated many users, according to Facebook’s own metrics, one current and two former Facebook employees said. Some media partners have chosen not to renew their deals with Facebook, current and former employees told The Information.