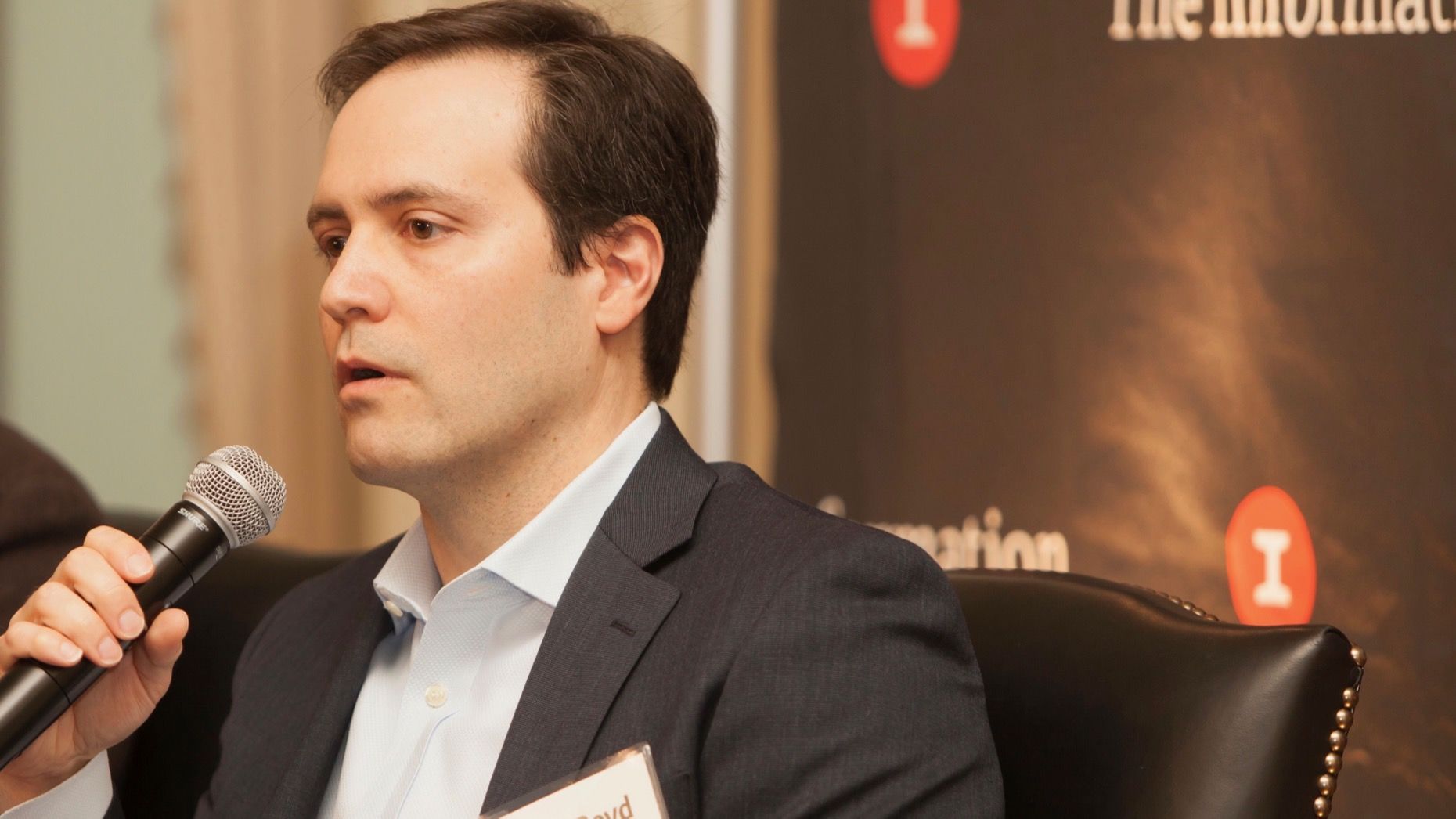 Andy Boyd, a top executive at Fidelity who oversaw billions of dollars in investments into some of the largest companies in Silicon Valley, is leaving the mutual fund company at the end of the year.

Boyd, a 15-year veteran of Fidelity who has been head of the global equity capital markets group since 2013, made his name at the mutual fund giant leading investments in high-profile startups before they go public. Traditionally, mutual funds mostly confined their investments to public companies, but that has shifted over the past few years as investors sought more exposure to private firms that were waiting longer to go public.