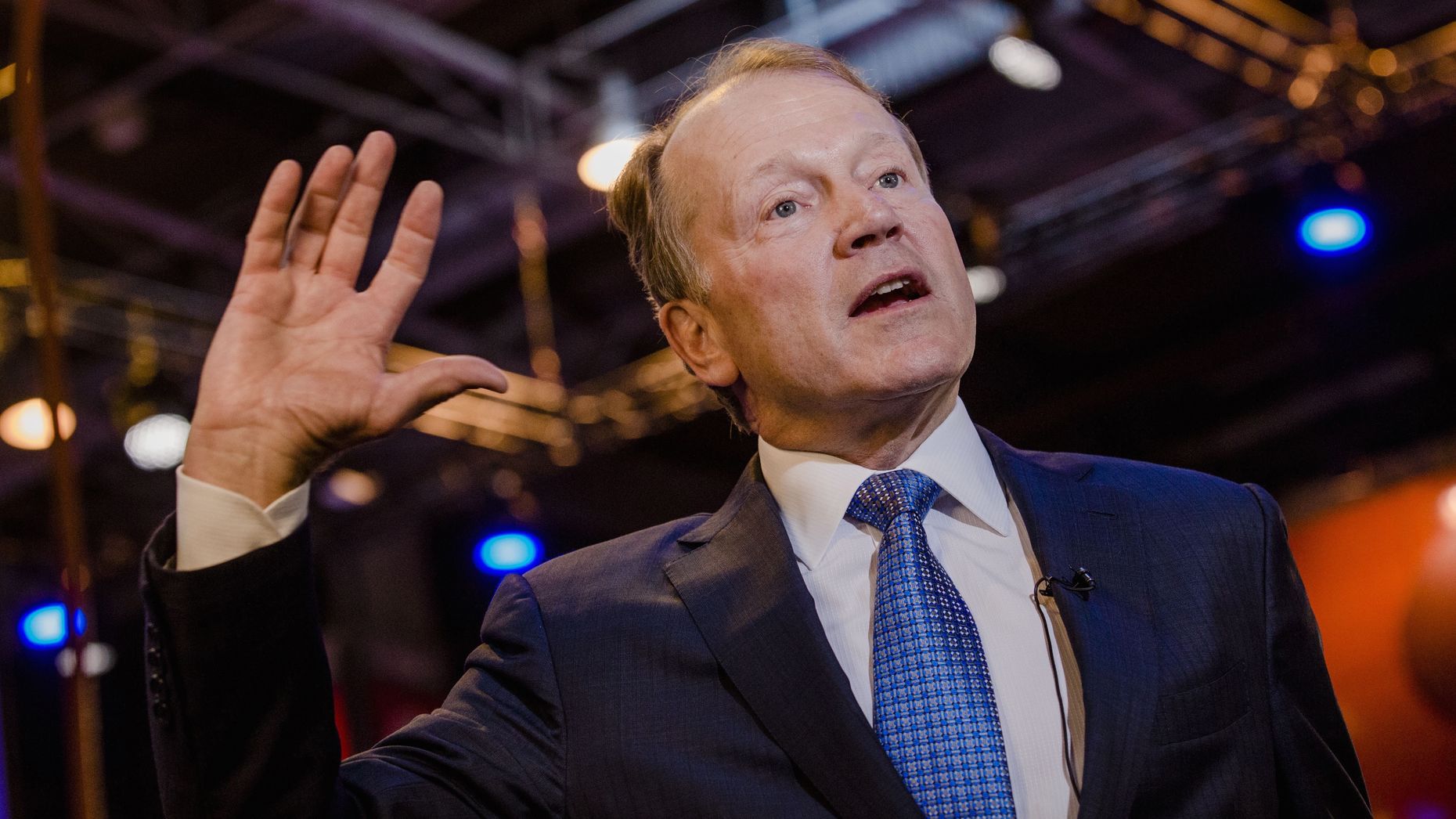 Microsoft has talked with four former Cisco Systems engineering executives about backing them in a new networking startup, said a former Cisco employee and another person with knowledge of the matter. The four left Cisco earlier this year after 20 years creating new businesses for the company that now generate billions of dollars in annual revenue.

The former Cisco senior vice presidents—Mario Mazzola, Prem Jain, Luca Cafiero and Soni Jiandani—are in the early stages of work on the startup, said another former Cisco executive. It’s not clear whether an agreement with Microsoft has been reached. Spokesmen from Microsoft and Cisco declined to comment. Mr. Mazzola, Mr. Cafiero, Mr. Jain and Ms. Jiandani didn’t respond to emails seeking comment.