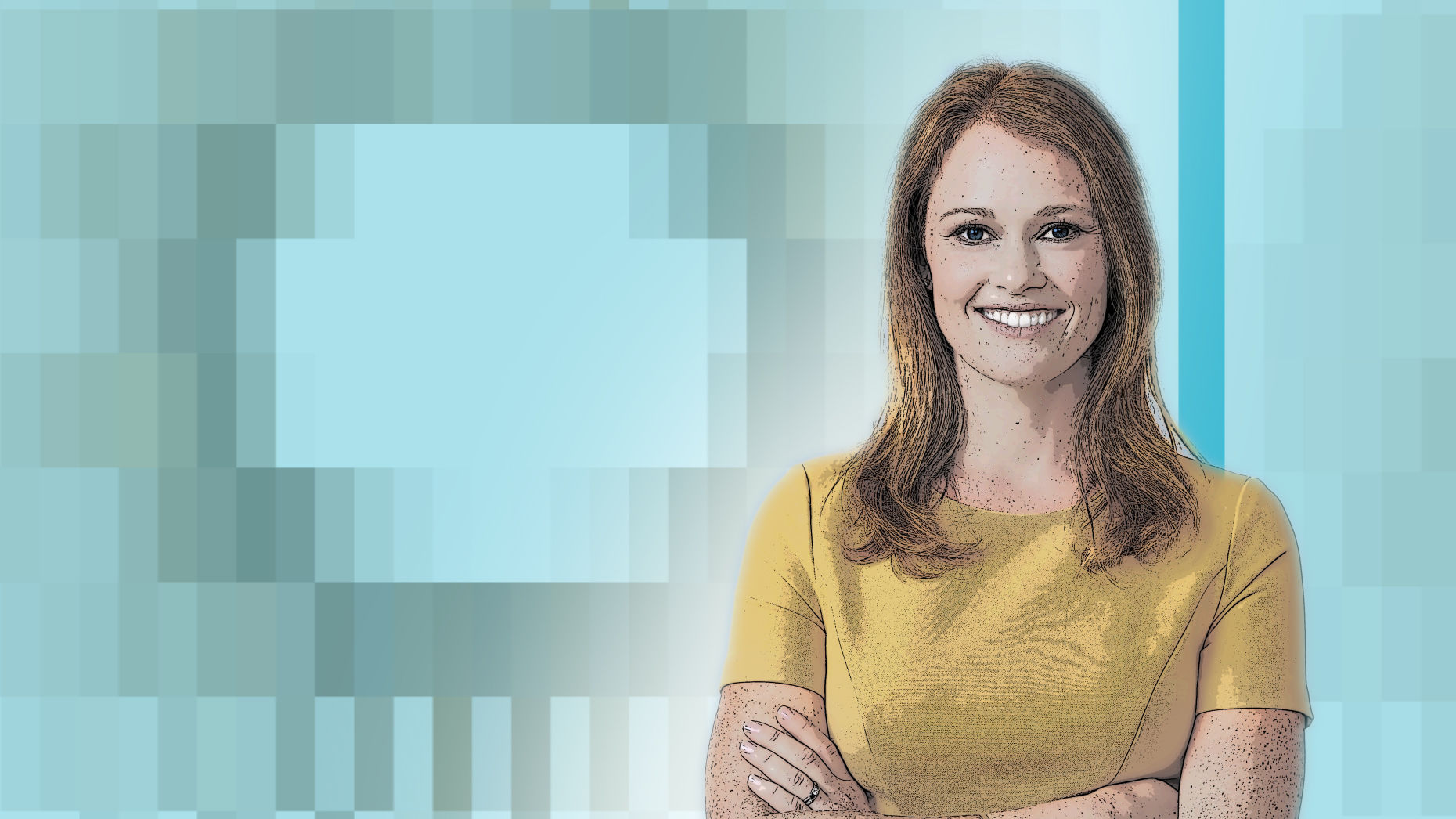 Eight years ago, then 27-year-old Kater Gordon stood before the who’s who of Hollywood and accepted an Emmy award for Outstanding Writing for a Drama Series, together with “Mad Men” creator Matthew Weiner. The young writer—who had been hired a few years before as Mr. Weiner’s personal assistant—seemed to be on top of the world.

But Ms. Gordon hasn’t worked in television since. Her confidence was crushed, she said, by an earlier incident involving Mr. Weiner. While working together late one night, she alleges he said she owed it to him to let him see her naked. A year later, she was let go from the show, which sparked media coverage speculating on the reasons. Those experiences made her feel “shame and regret.”