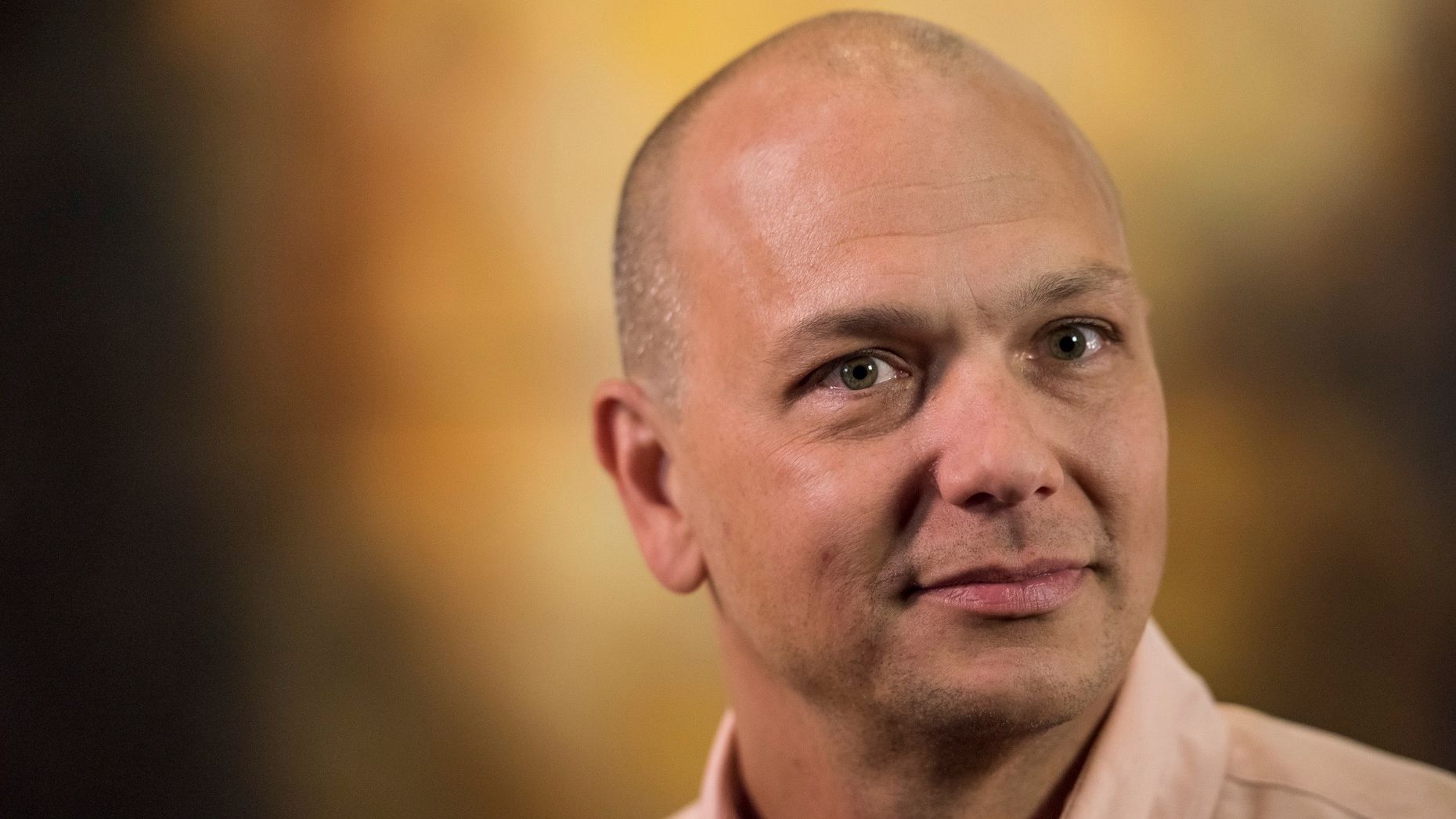 A National Labor Relations Board complaint lodged against Google and Nest recently by a former Nest employee has raised the prospect that tech firms could be forced to change confidentiality rules to allow employees to talk publicly about working conditions.

The complaint was filed May 17 by a former Nest product manager who was fired by Nest in late April. According to a termination letter reviewed by The Information and sent to the employee by the human resources department of Nest’s sibling company Google, he was fired for posting employee complaints about Nest CEO Tony Fadell on Facebook. The termination letter said the posts breached Google’s Data Classification Guidelines.