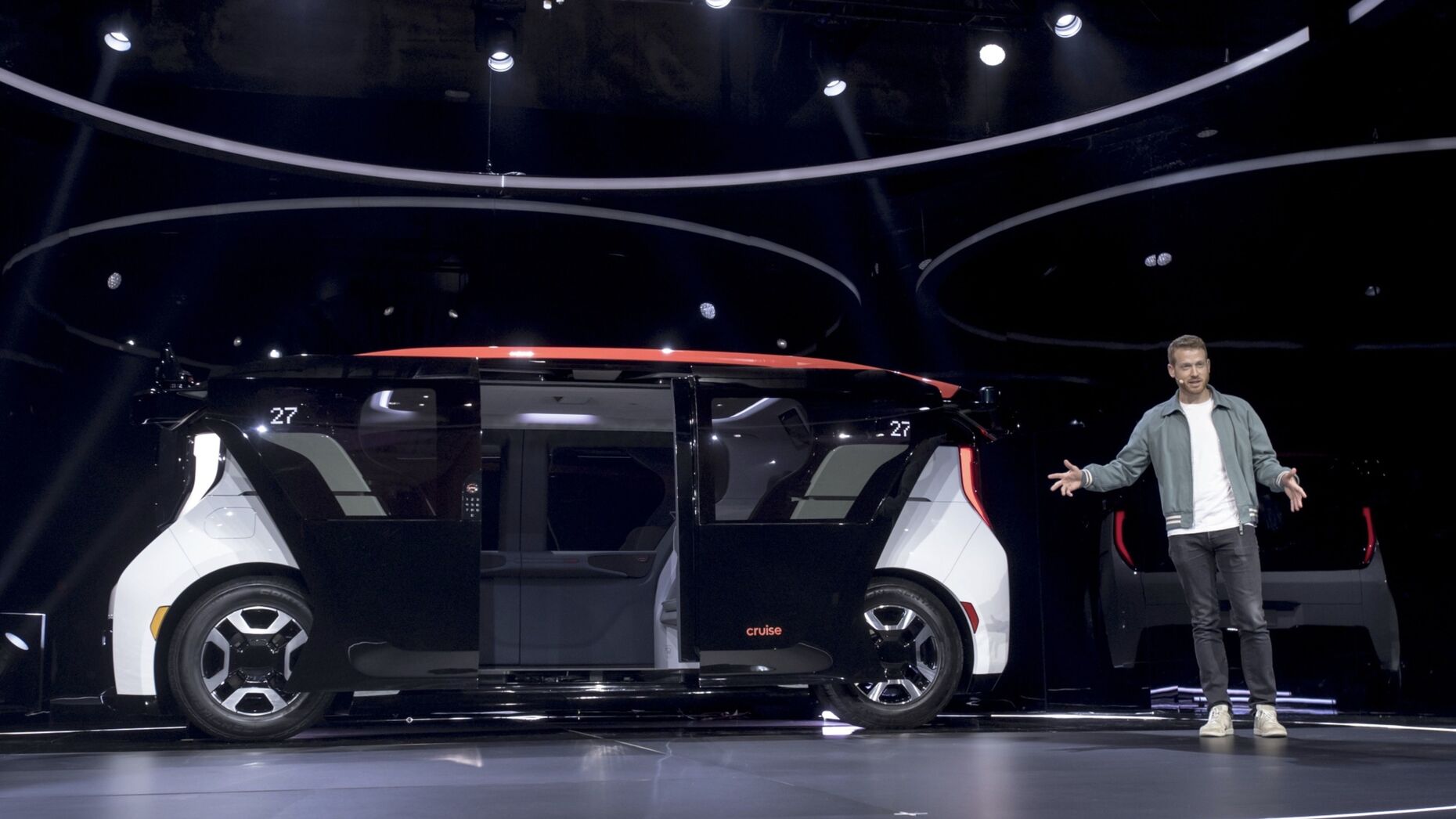 Cruise, the self-driving car developer that is majority owned by General Motors, has acquired a producer of high-resolution radar sensors for cars, The Information has learned. The deal reflects a belief among major self-driving–car developers that getting control of their own sensor production offers a competitive advantage.

Sensors are a key piece of technology for self-driving cars, helping them detect the movement of people and objects. While self-driving–car developers have been developing sensors internally for years, most still use external suppliers as well. Astyx, one of several radar producers, supplies a number of major self-driving–car programs that compete with Cruise, said one former customer.