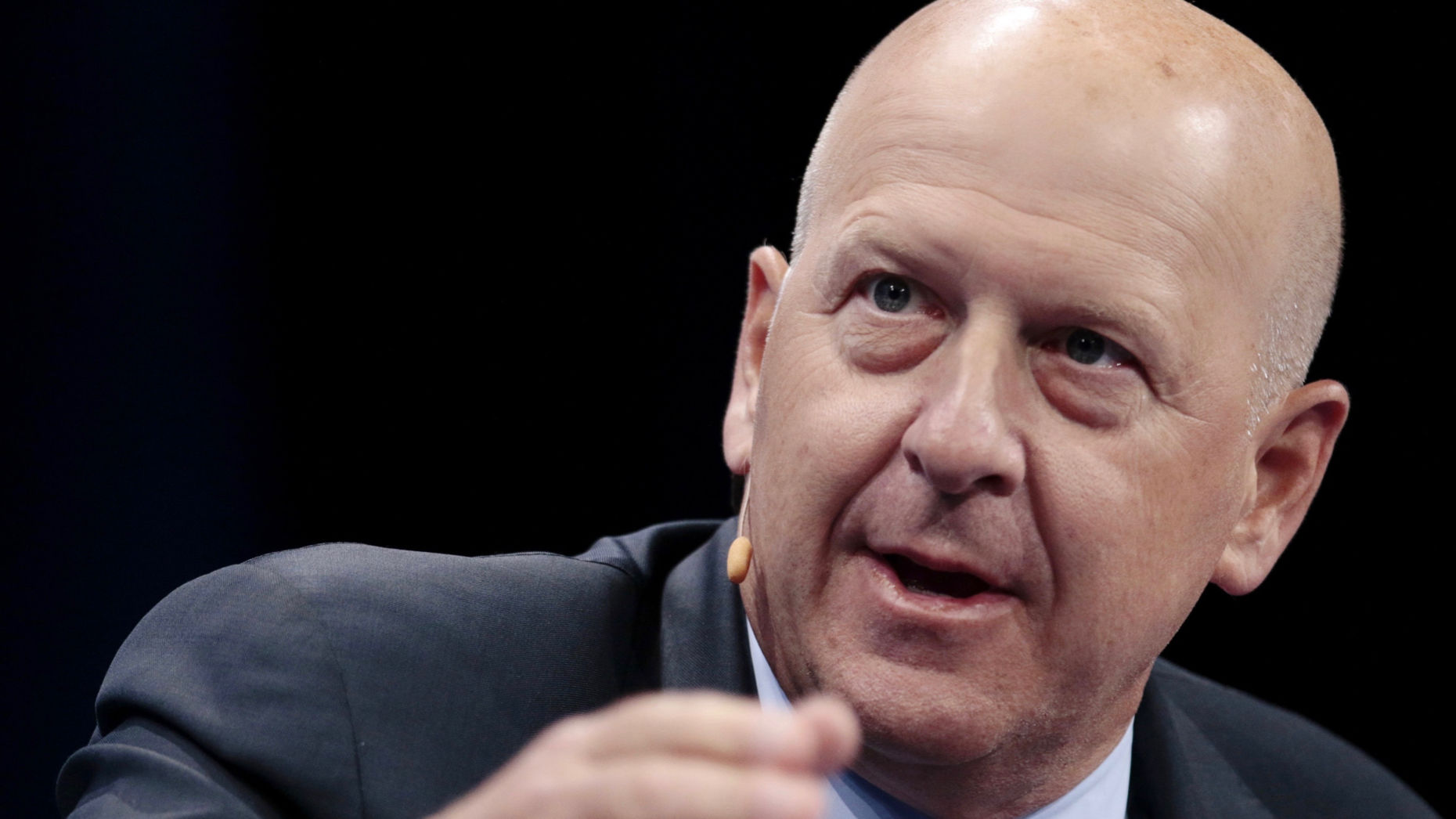 Goldman Sachs has hired a well-known executive from Amazon Web Services for a top tech role, the clearest signal yet that the bank wants to increase its use of public cloud services.