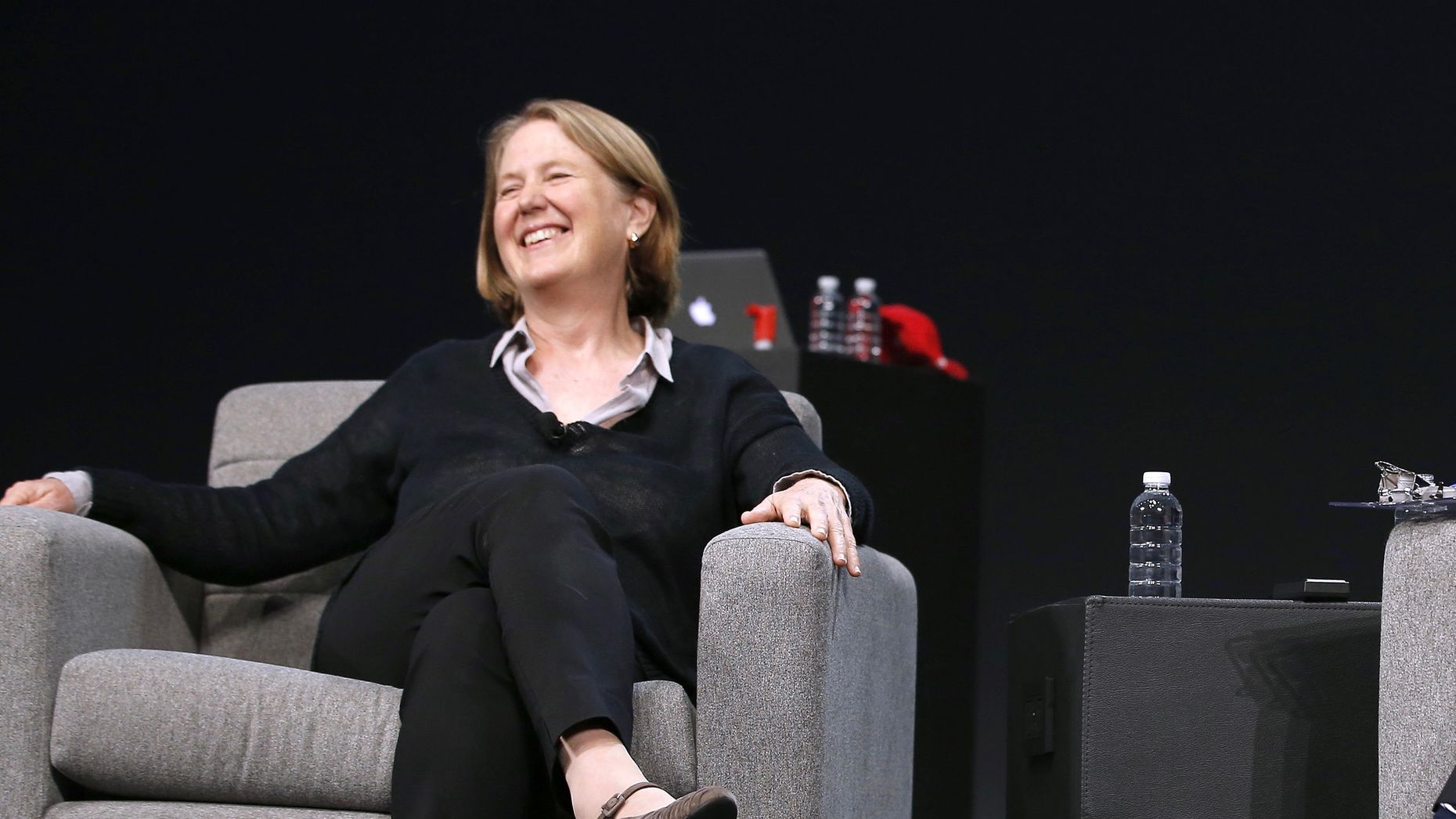 Google is reorganizing its Google Cloud division to combine its sales teams for Google Apps—now called G Suite—and its cloud hosting services, said two people with knowledge of the move. Google Cloud chief Diane Greene is hoping that unifying the structure will reduce costs and help the company close big deals faster to better compete with Amazon.com and Microsoft. 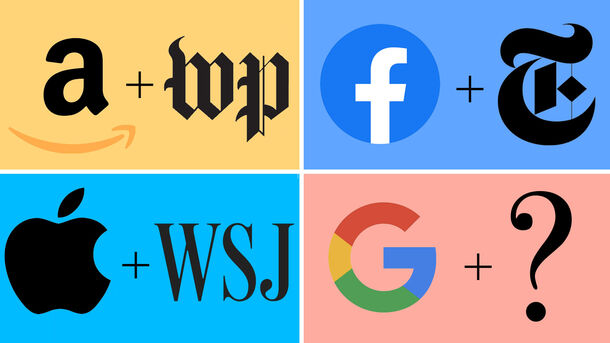 For years, news publishers have been clamoring for Facebook, Google and Apple to pay for the news content that gets distributed through their services. Well, they have gotten what they wished for—sort of. And it’s troubling news.