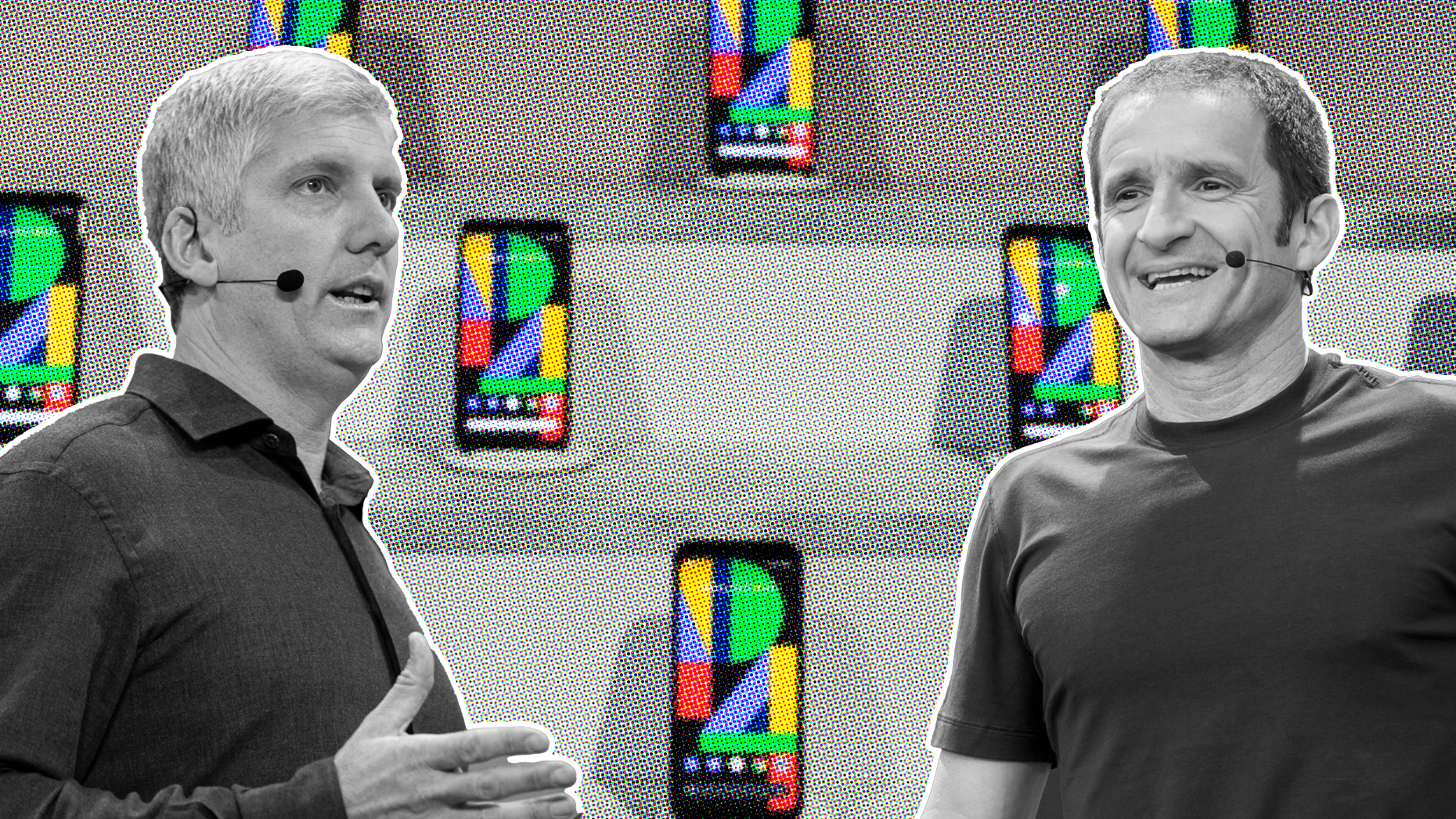 By
Nick Bastone
|  May 13, 2020 7:01 AM PDT
Photo: Rick Osterloh and Mario Queiroz. Photos by Bloomberg. Illustration by Mike Sullivan.

When Google announces its latest Pixel smartphone in the coming weeks, it will be without some key architects of its previous model, which drew rare internal criticism from the company’s head of hardware, Rick Osterloh, The Information has learned.

The mastermind behind Google’s Pixel camera, Marc Levoy, who last year showed off his team’s photography advances during a Google event in New York City, left the company in March. The exit, which hasn’t been previously reported, follows the departure of Pixel general manager Mario Queiroz, the second top executive to leave the Pixel orbit in less than a year. Both declined a request for comment.