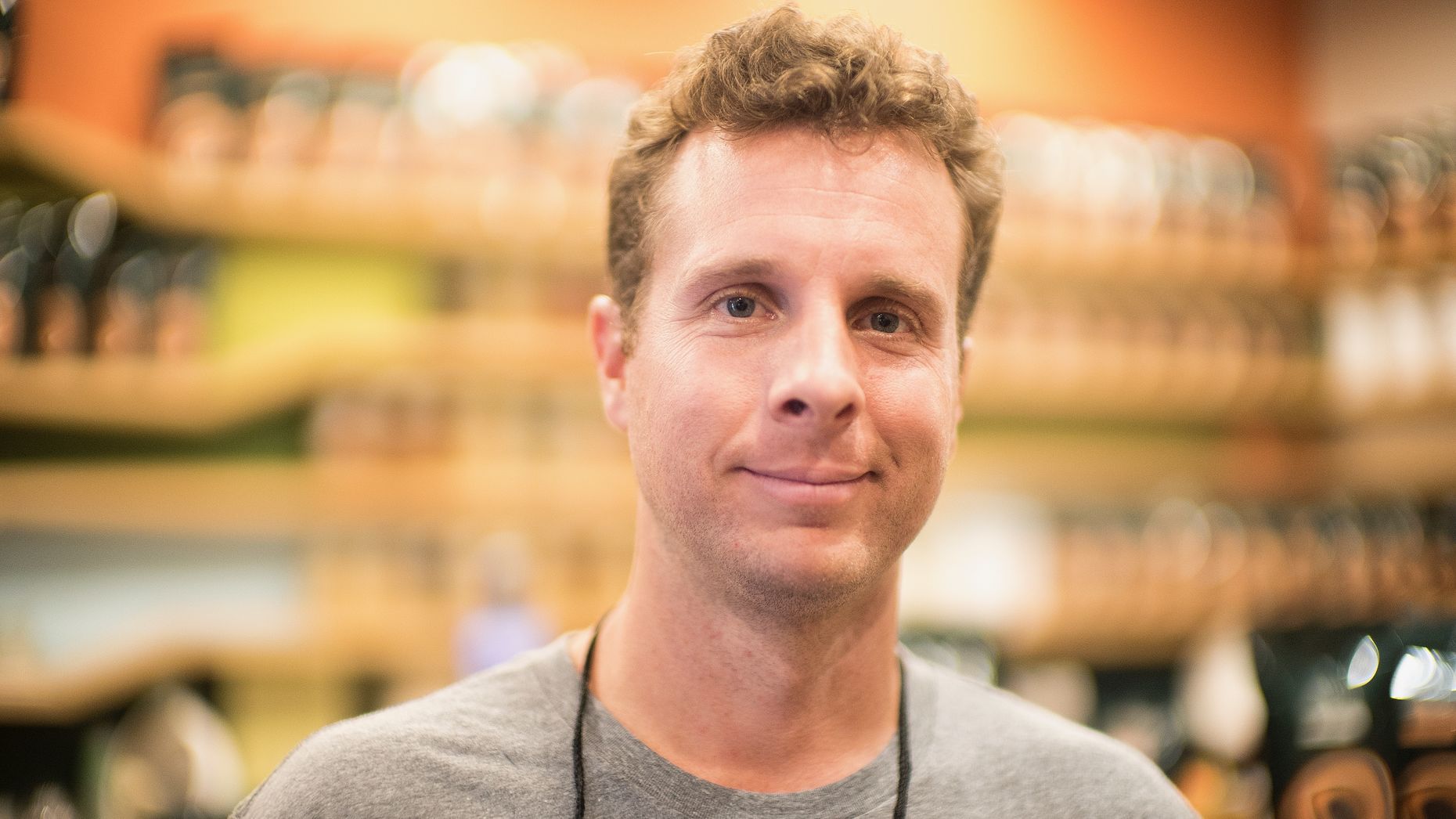 How Amazon’s Latest Security Device Let People Spy on You

In January, Miami resident Jesus Echezarreta’s ex-boyfriend told him he needed to walk his dog more. Taken aback, Mr. Echezarreta asked how he would know that. It turned out it his ex was checking up on him through Mr. Echezarreta’s camera-equipped doorbell, made by Amazon-owned Ring.

Ring’s software allowed people who had logged into the doorbell app to stay logged on even after the password was changed. That allowed the ex- boyfriend to view video filmed on Ring for months after the two broke up. While Ring believed this made the app easier to use, Mr. Echezarreta’s experience highlights the potential privacy issue it poses for Ring users.