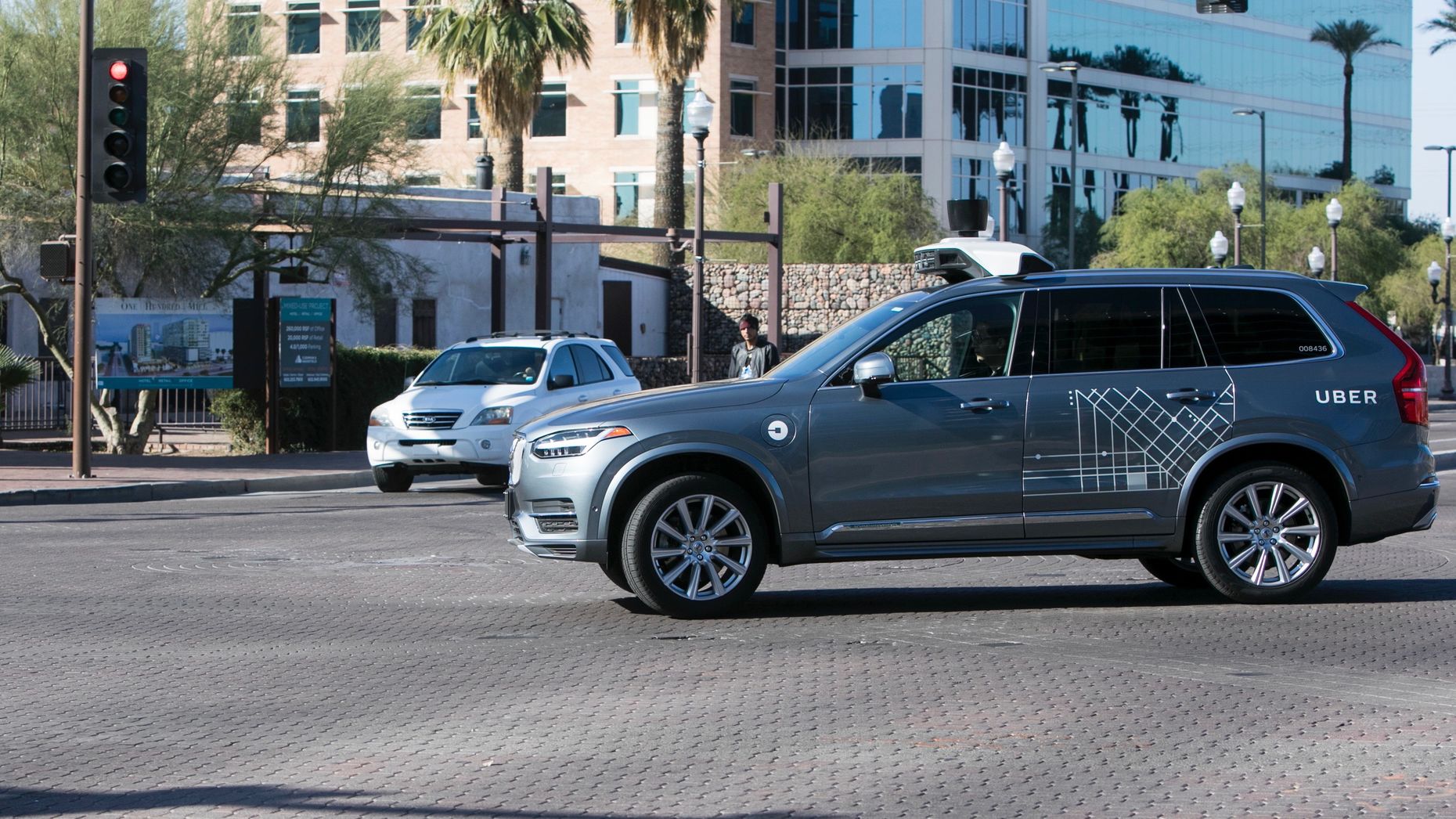 How an Uber Whistleblower Tried to Stop Self-Driving Car Disaster

Five days before an Uber self-driving car prototype killed a pedestrian in Arizona last March, a manager in Uber’s autonomous vehicle unit warned the group’s top executives that the software powering the company’s prototype robotaxis was dangerous. He also warned that the human back-up drivers in the vehicles weren’t properly trained to do their jobs or were not terminated even if they repeatedly screwed up, The Information has learned.

Robbie Miller, a manager in the testing-operations group, sent an 890-word email to Eric Meyhofer, the head of Uber’s autonomous vehicle unit, Jon Thomason, VP of software, and five other executives and lawyers on March 13. In the email, which is here and also is pasted at the bottom of this article, Mr. Miller warned that Uber’s self-driving cars being tested are “routinely in accidents resulting in damage. This is usually the result of poor behavior of the operator [backup driver] or the AV [autonomous vehicle] technology.” 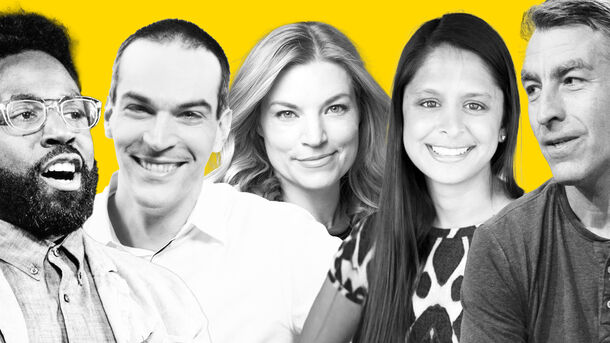 In June, after protests against the police killing of George Floyd swept the country, Glenn Kelman, CEO of online real estate brokerage Redfin, wrote an email to his customers in which he committed to doing more to help Black customers find homes in neighborhoods they’ve traditionally been shut out of. Angry Redfin customers flooded the company with messages.

For Kelman, the response ...