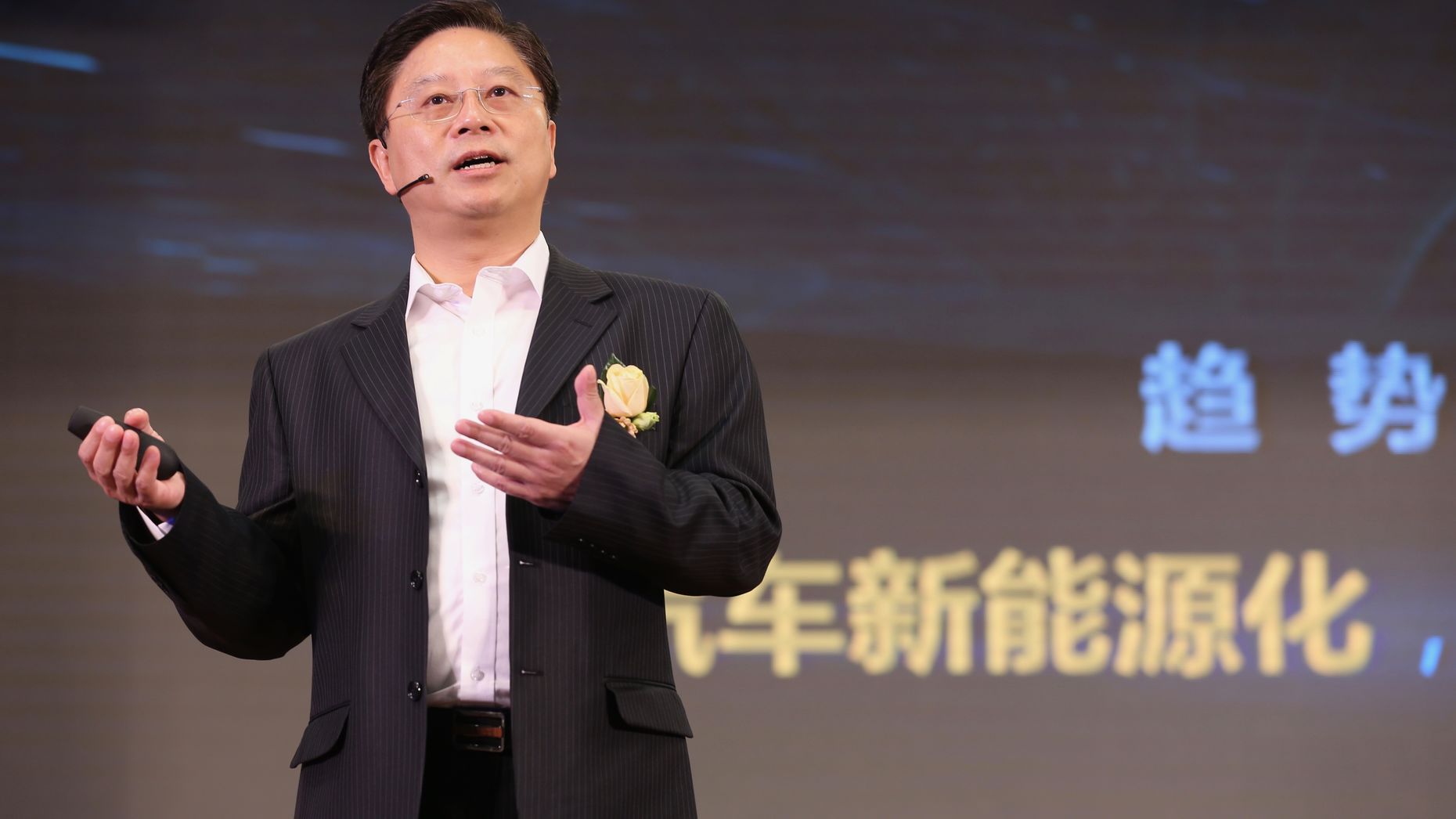 LAS VEGAS—Chinese web search giant Baidu was a pioneer in developing fully self-driving cars, just as Google was in the U.S. And Baidu’s top self-driving car executive, Jing Wang, has firm views about the technology—including that Google is at a disadvantage.

Mr. Wang, a former Google China executive, says that’s because Google started its self-driving program before the revival of “deep learning” algorithms that help cars recognize objects more easily. (People with ties to the Google team, now called Waymo, say that’s nonsense.) Mr. Wang also thinks one of the hottest technology approaches in self-driving cars, known as “end to end deep learning” and pursued by companies such as Nvidia, is a bad idea.