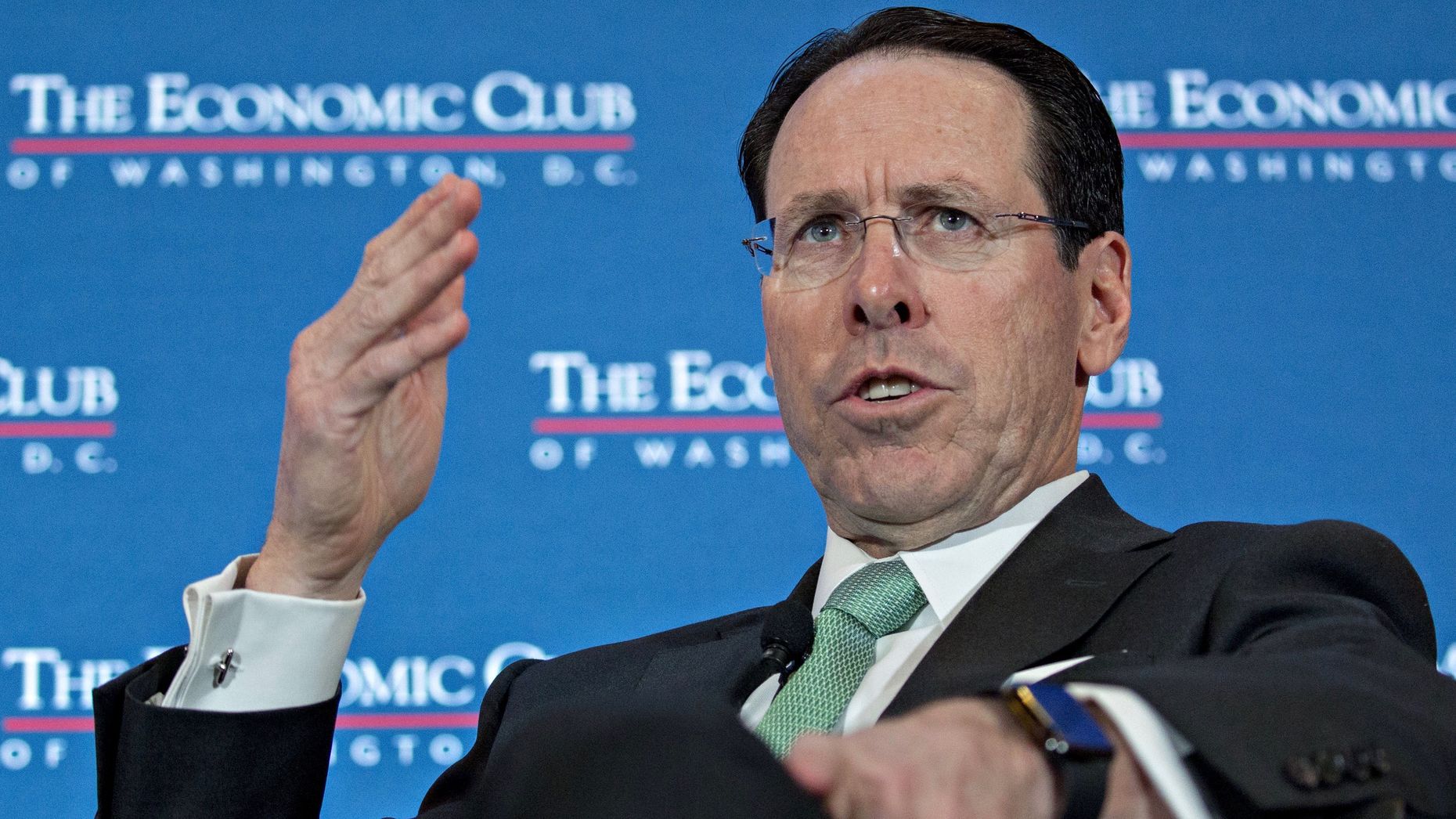 How Streaming Math Could Hurt AT&T

Activist investor Elliott Associates, which on Monday said it had bought a stake in AT&T, homed in on the flaws in the telecom giant’s growth strategy of recent years: It spent a total of $163 billion buying DirecTV and Time Warner just as cord-cutting was starting to eat away at the foundations of those companies’ businesses.

What Elliott didn’t say was that the proliferation of new streaming services—including AT&T’s forthcoming HBO Max—is likely to speed the erosion of the cable TV world in the next couple of years, weakening the two recently acquired operations a lot more.