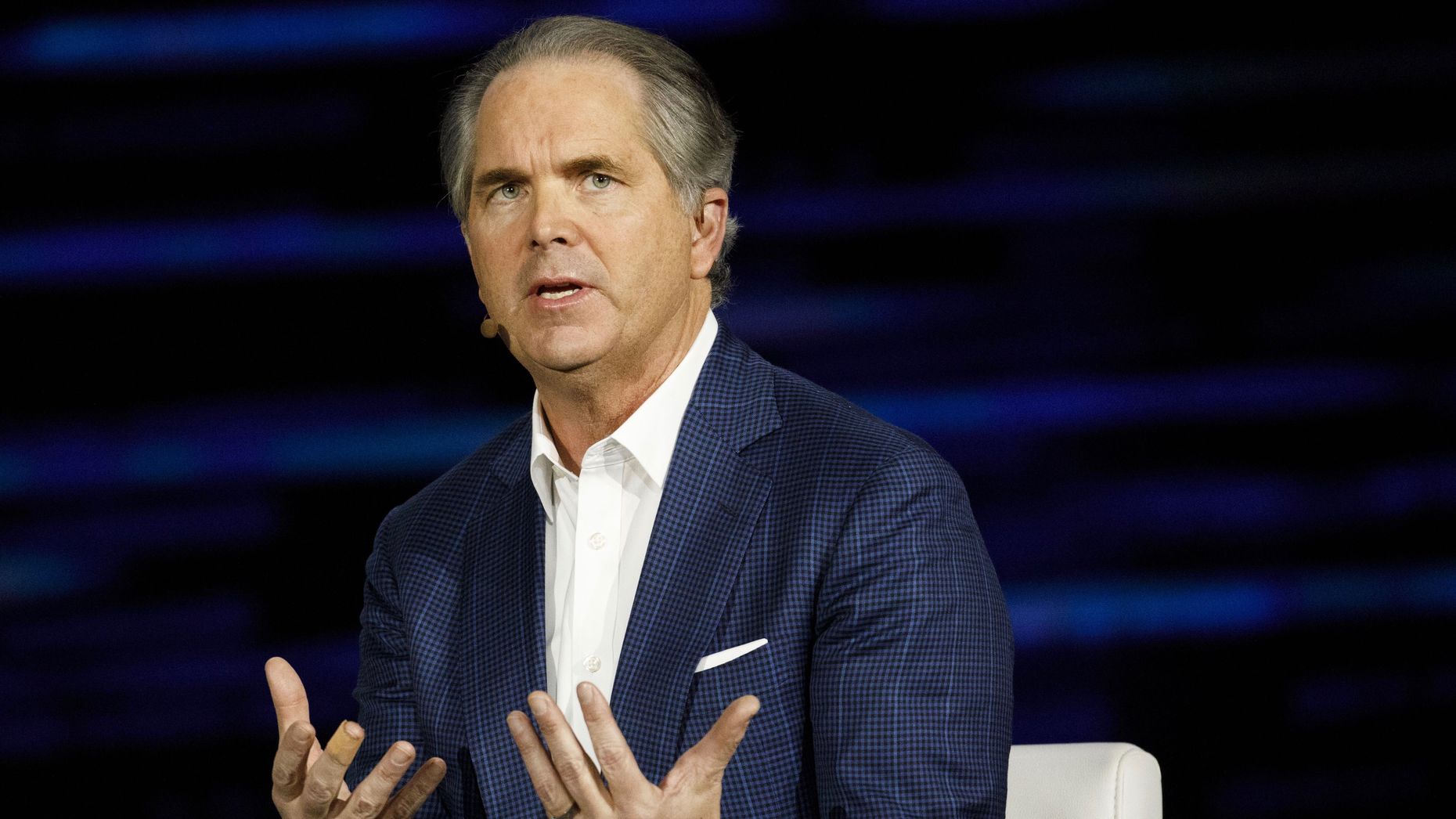 Hulu Tells TV Studios: Give Disney a Stake in Shows

In a sign of how Hulu’s programming decisions have shifted since Disney took control of the streaming service, Hulu executives have begun telling outside studios that Disney will likely have partial ownership in most shows Hulu buys, according to multiple studio executives and Hollywood agents.

In recent weeks, Hulu executives have told outside studios that in the future most of Hulu’s shows will have to originate from Disney-owned studios. But in cases where an outside studio wants to sell a show to the service, Hulu is likely to ask that one of Disney’s studios—most likely either ABC Studios or its recently acquired 20th Century Fox Television unit—be a co-producer, Hulu executives have told outside firms. As a co-producer, the Disney studio would have partial ownership and therefore share in profits from the shows long term. This is particularly significant because Hulu doesn’t yet have an international service, so the shows it buys will still be available to be sold to other outlets overseas.