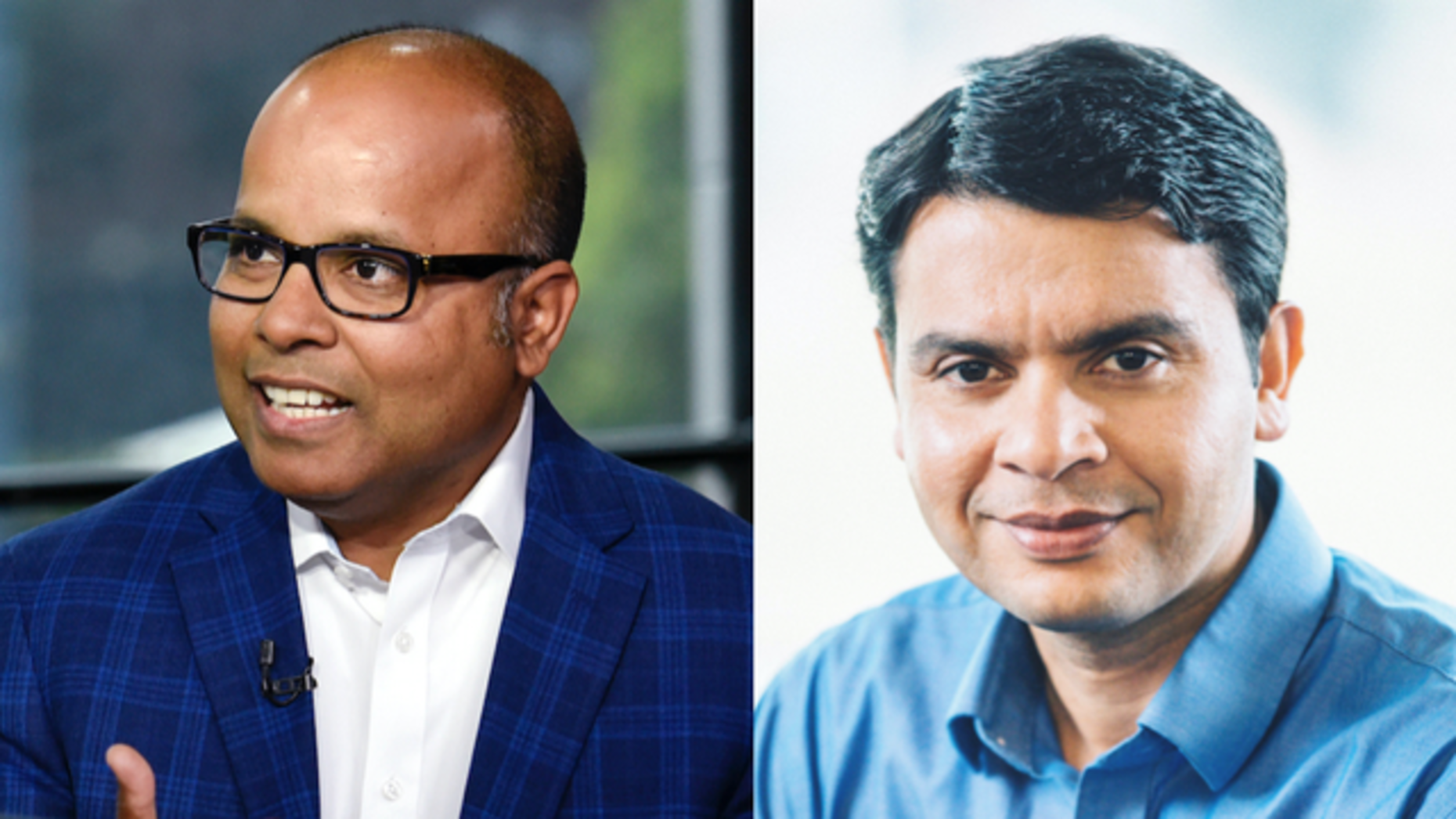 A decade ago, Mohit Aron and Bipul Sinha were on the same team—Aron as the co-founder of Nutanix, then an innovative new data-center software startup, and Sinha as an early investor and board member in the company.

Now the two are enmeshed in one of the tech industry’s most bitter rivalries. In early 2013, Aron left Nutanix to start a new firm called Cohesity. It sells software to help big companies manage their data, an increasingly important market as companies shift their computing work to the cloud. Soon after Aron launched Cohesity, Sinha started a firm called Rubrik that did almost the same thing. That has turned the two former colleagues into enemies, with Sinha accusing Cohesity lately of undercutting Rubrik on price.