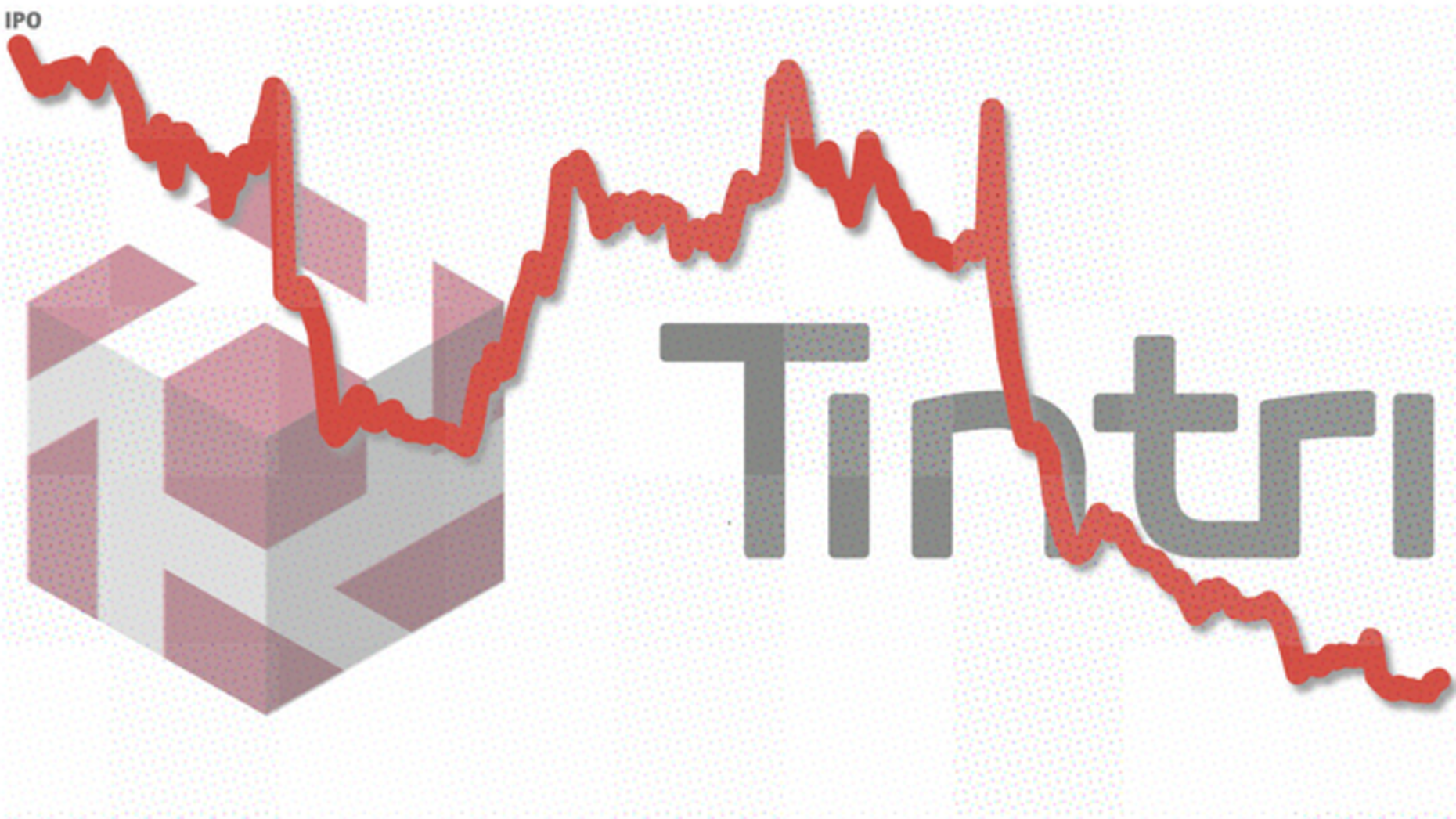 Once Worth $800 Million, Cloud Startup Crumbles

Flash storage provider Tintri was riding high heading into its initial public offering last spring. Tintri, already a favorite of Hollywood studio Dreamworks, had just landed the biggest customer deal in its history, with Bank of New York Mellon worth “tens of millions” of dollars, according to a former Tintri employee. Tintri’s sales team believed the deal would lead to opportunities with other banks.

But Tintri’s IPO last June 30 was a bust, with the company slashing its target price just before going public. Now, a year later, Tintri is on the verge of collapse. The company is nearly out of cash following a slowdown in sales that began before the IPO and accelerated dramatically afterward. The company’s precipitous fall came partly as a result of management missteps and discord between the executive leadership and other top executives, according to more than half a dozen current and former employees. The turmoil inside the company, which hasn’t previously been reported, was all the more remarkable, both company insiders and customers said, given how widely Tintri’s products had been adopted in multiple industries, from entertainment companies to internet service providers to government agencies.