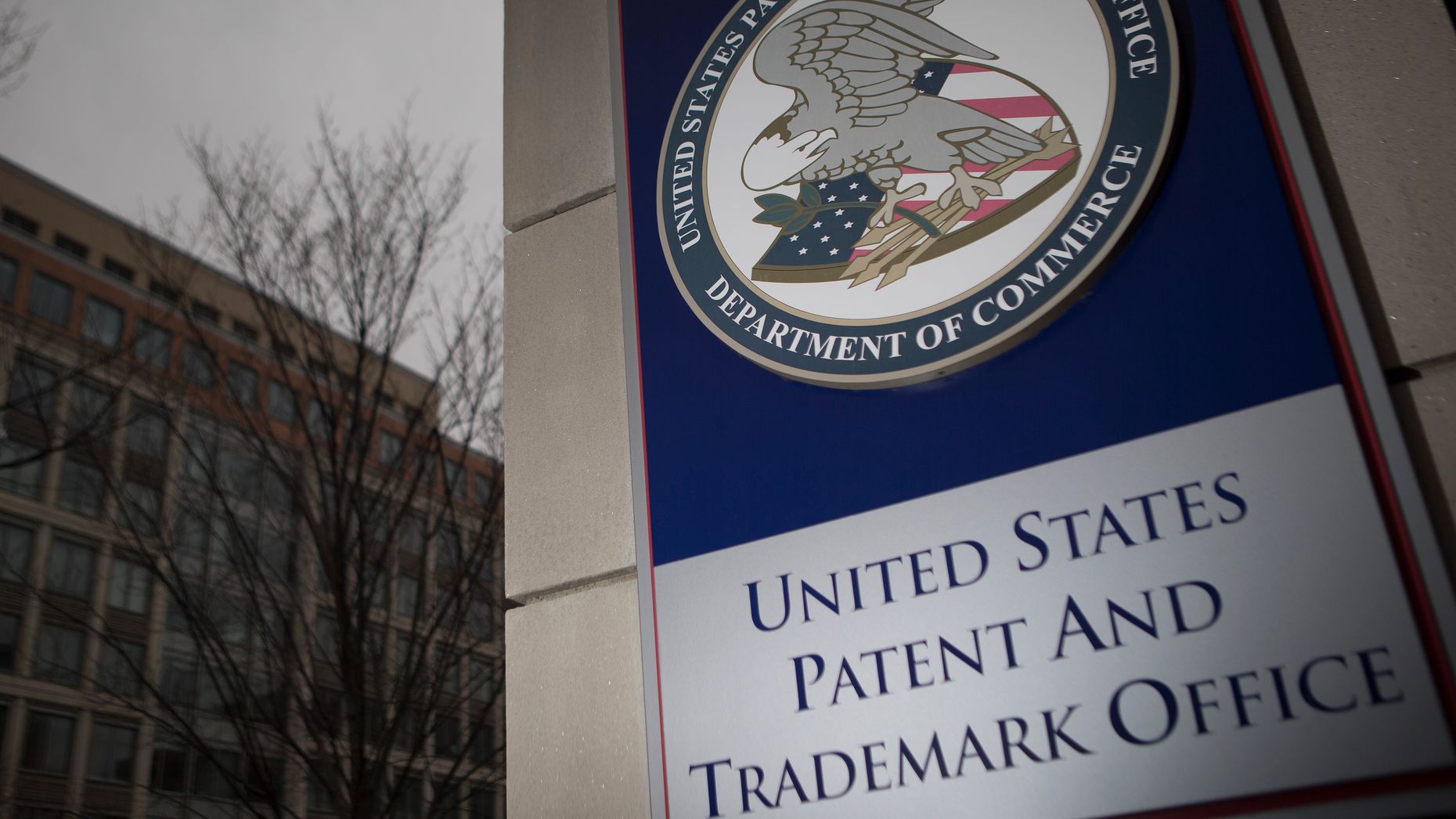 When the Supreme Court ruled against the validity of software patents held by a financial tech company called Alice Corp. last year, it looked like a victory for tech companies like Google, Facebook and Amazon that had joined the fight against Alice. The tech firms believed Alice’s financial software patents covered abstract ideas and not true innovations—the kind patent trolls use in lawsuits against them.

But the ruling could come back to haunt the tech industry. Federal courts around the country have cited the Alice ruling as a reason to invalidate a broad group of patents, including some covering well regarded inventions. For instance, a special effects artist’s 2001 patent on a new way to sync animated lips with dialogue, making it easier and cheaper to create animated characters in movies, television and video game, was invalidated by a federal court in Los Angeles, citing the Alice ruling.