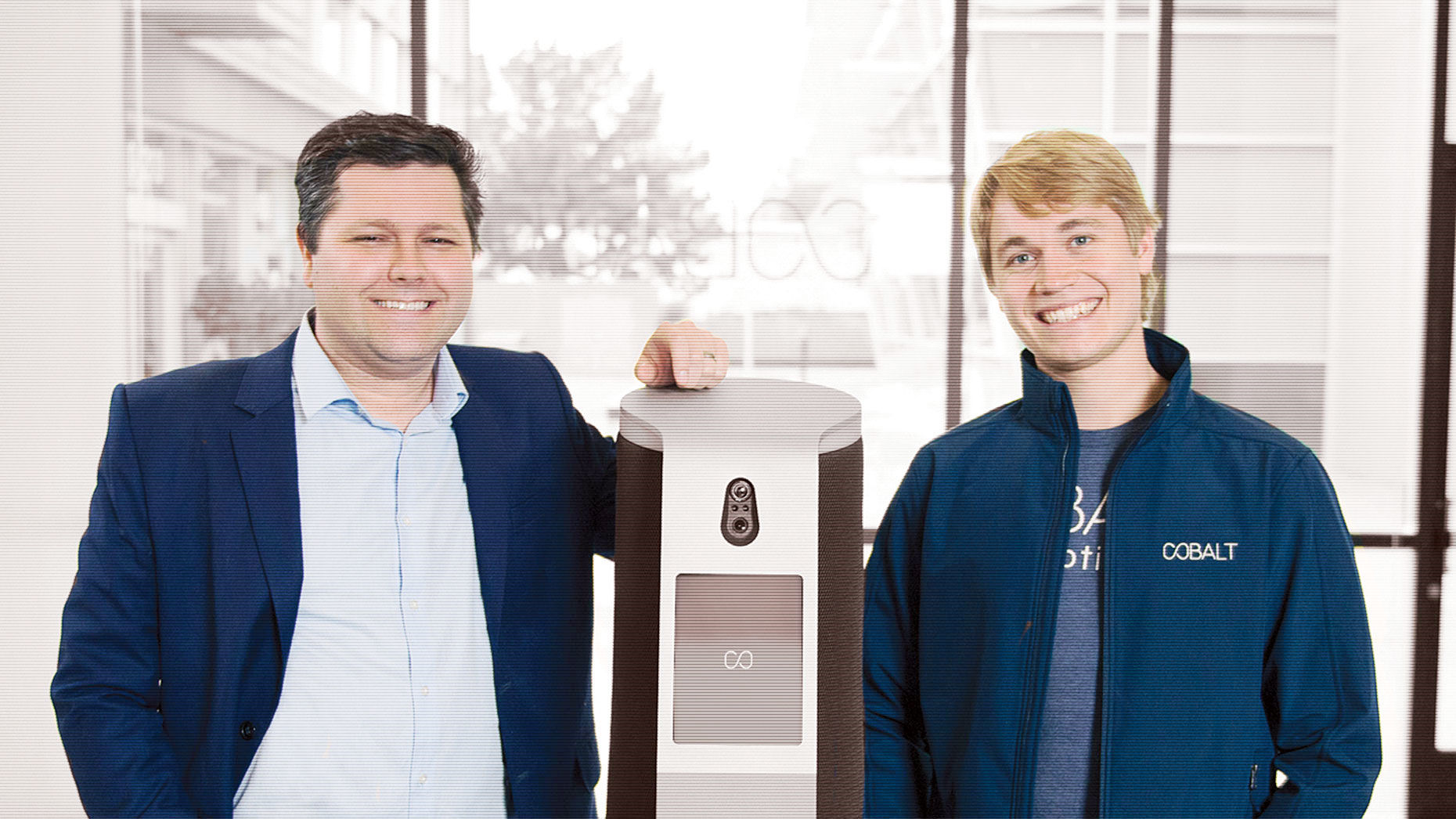 Building robots has long been a romantic pursuit for Travis Deyle. As a kid in rural Nebraska, he assembled small robots from windshield wiper motors in a shop on his grandfather’s farm. As a postdoctoral student, he developed healthcare robots that would fetch medication for elderly people. Meanwhile, he published a popular blog on the robotics industry and built up a large library of science fiction books.

But Deyle’s current focus is more pragmatic: robots that help office building security by spotting spills, leaks and people who shouldn’t be there after hours. In 2016, Deyle and Erik Schluntz, a former SpaceX engineer, launched Cobalt Robotics, which manufactures robots that reduce the need for human security guards. So far, Cobalt has signed up big-name customers including Yelp and Slack, aided by more than $50 million in venture funding from investors including Sequoia Capital and Coatue Management.