George Hu, the chief operating officer of Salesforce.com, is planning to launch a human resources startup by year’s end, according to a person briefed on the product.

The company appears to be Peer.com, an anonymous peer-feedback service, according to a person familiar with the matter and company documents. David Schellhase, the former general counsel of Groupon, also appears to be involved, according to legal documents. The startup has raised about $1.9 million, though the source of the funding is unclear.

Mr. Hu took an unpaid leave of absence last December. In recent weeks, he has been demoing the new service. Though Mr. Hu still lists himself as Salesforce’s chief operating officer on LinkedIn, he has been removed from the company's website and his job was slated to end in June unless he returned to work at the company, according to the terms of his agreement with Salesforce. Mr. Hu did not immediately return requests for comment.

Stewart Butterfield and the Changing of the SaaS Guard 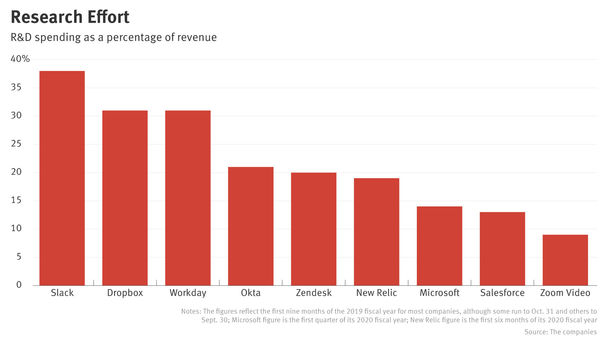 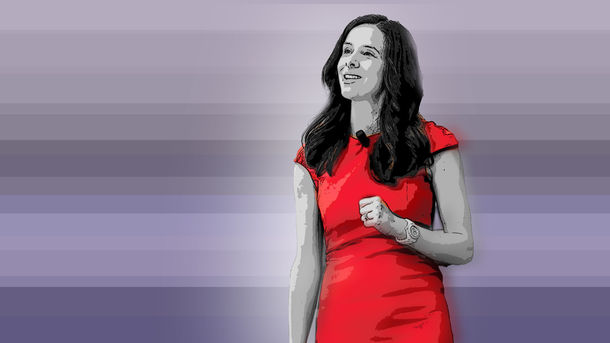 Stewart Butterfield and the Changing of the SaaS Guard 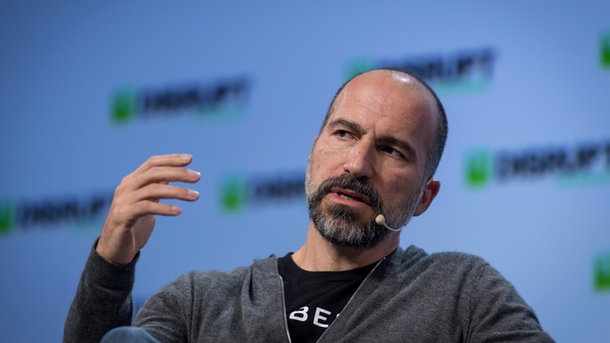 By Alfred Lee and Amir Efrati 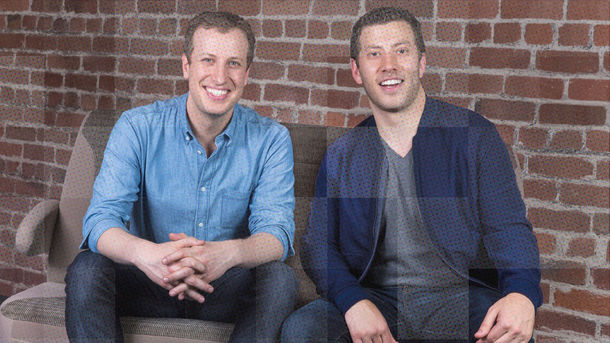