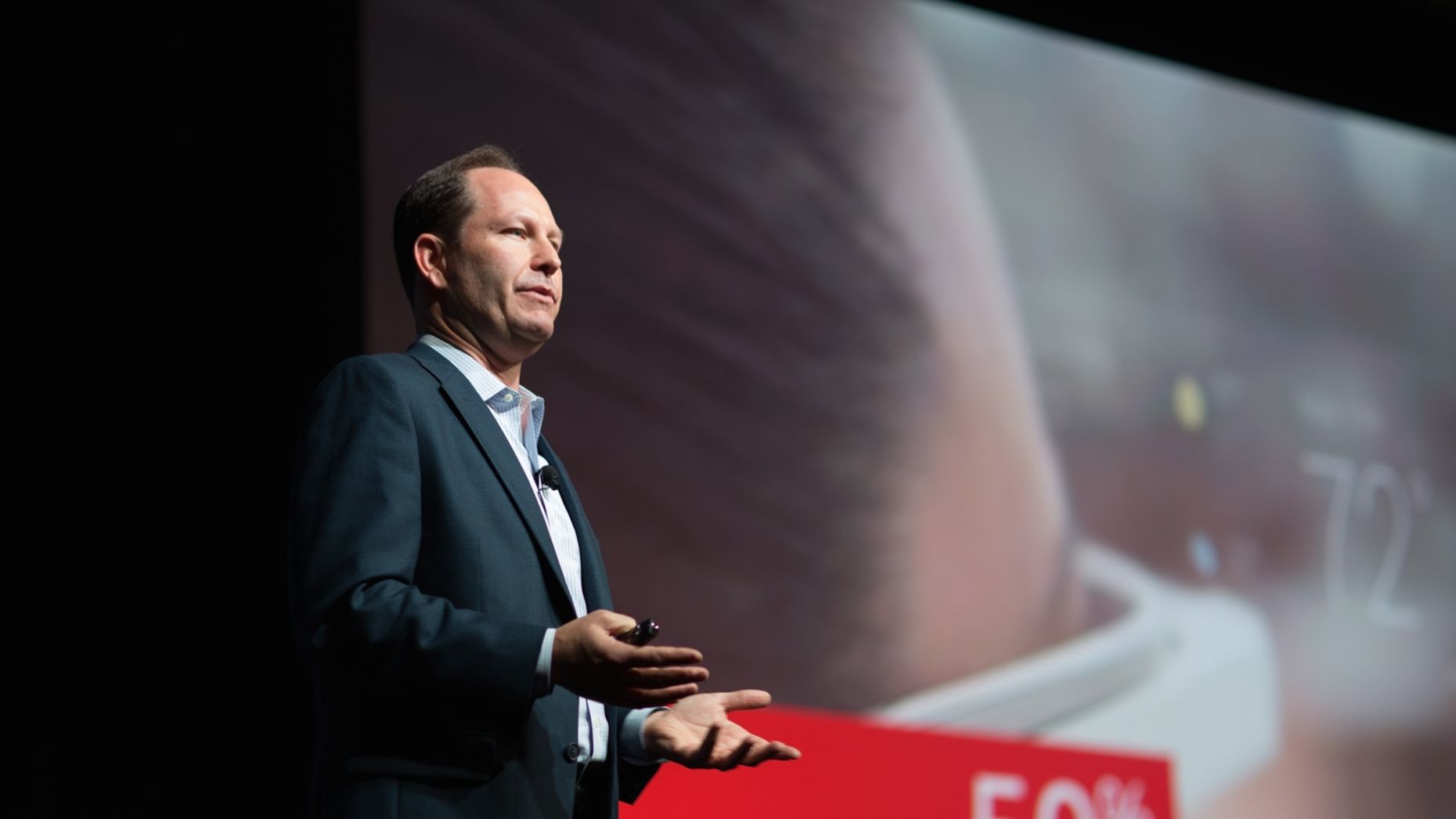 Carl Schachter, a Google vice president who was one of the public faces of its cloud computing business under Diane Greene, is leaving the company, The Information has learned. The move came as a surprise to many at the fast-growing Google unit, as Mr. Schachter had been promoted in 2015 and received additional responsibilities late last year.

Mr. Schachter oversees hundreds of employees in a business that’s running a distant third to Amazon Web Services and Microsoft Azure. Mr. Schachter is considered the No. 3 business executive at the unit, after Ms. Greene and Tariq Shaukat, the president of cloud sales. 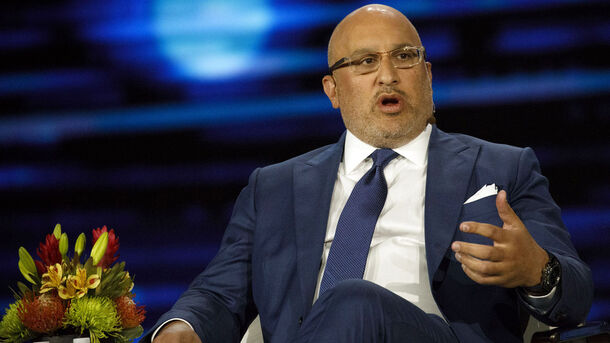