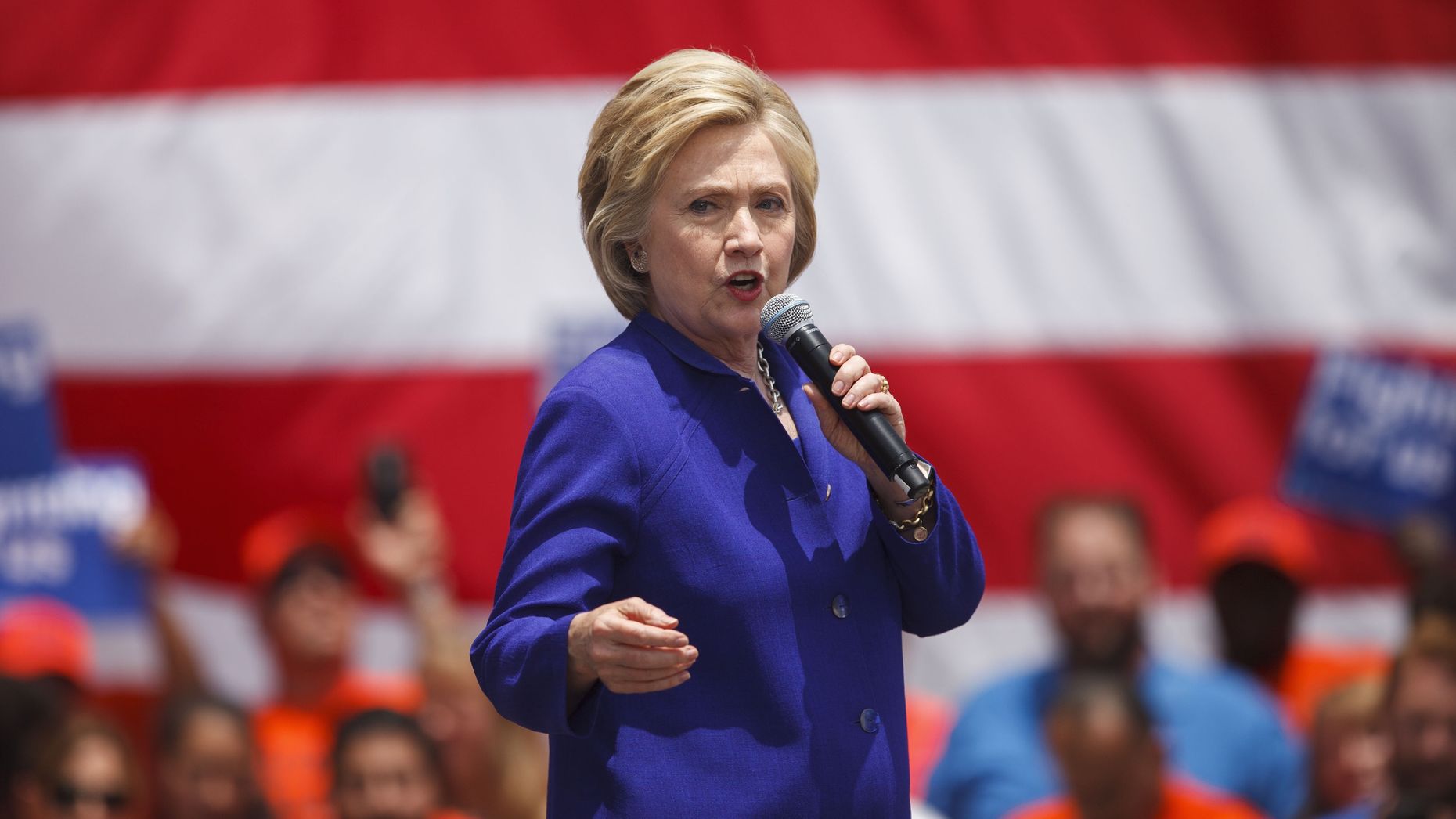 This year’s election season was declared early on the “Snapchat election,” reflecting how political campaigns were expected to use the app for getting their message out to young people. But that doesn’t appear to extend to political advertising, where Facebook and Google dominate the digital ad spending.

Ad buyers and political marketing strategists say Snapchat appears to be missing out on political ad buys because it can’t target voters with enough precision to satisfy campaigns. Facebook has a significant advantage in its ability to leverage outside data in order to reach specific voters. Its Custom Audiences tool lets ad buyers use their profiles of current customers to target people who match those characteristics; in the case of political ads that means lists of past voters. Snapchat in contrast can only target people based on age, location, content preferences and gender, as well as whether they use an iPhone or Android and on which phone carrier.

Read deeply reported stories from the largest newsroom in tech.
Latest Articles
Google Facebook
Tech in 2023: What Will and Won’t Have Changed
By The Information Staff · Aug. 3, 2020 4:02 AM PDT 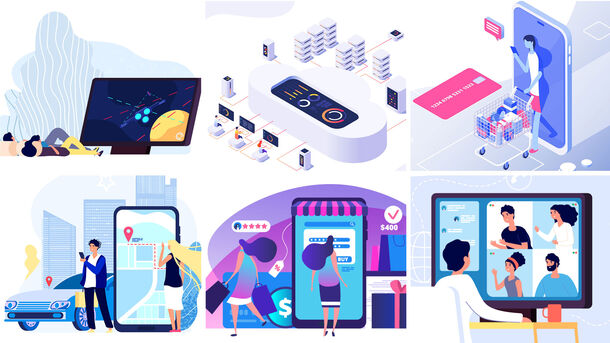 The coronavirus will have a lasting impact on business. But from where we sit today, it is difficult to tell which of the changes sparked by the pandemic will be temporary and which permanent. Will we return to office buildings? Very likely yes. Will we shop in stores as often? Probably not.

To help you think through what will last and what won’t, our reporters broke down the changes as ... 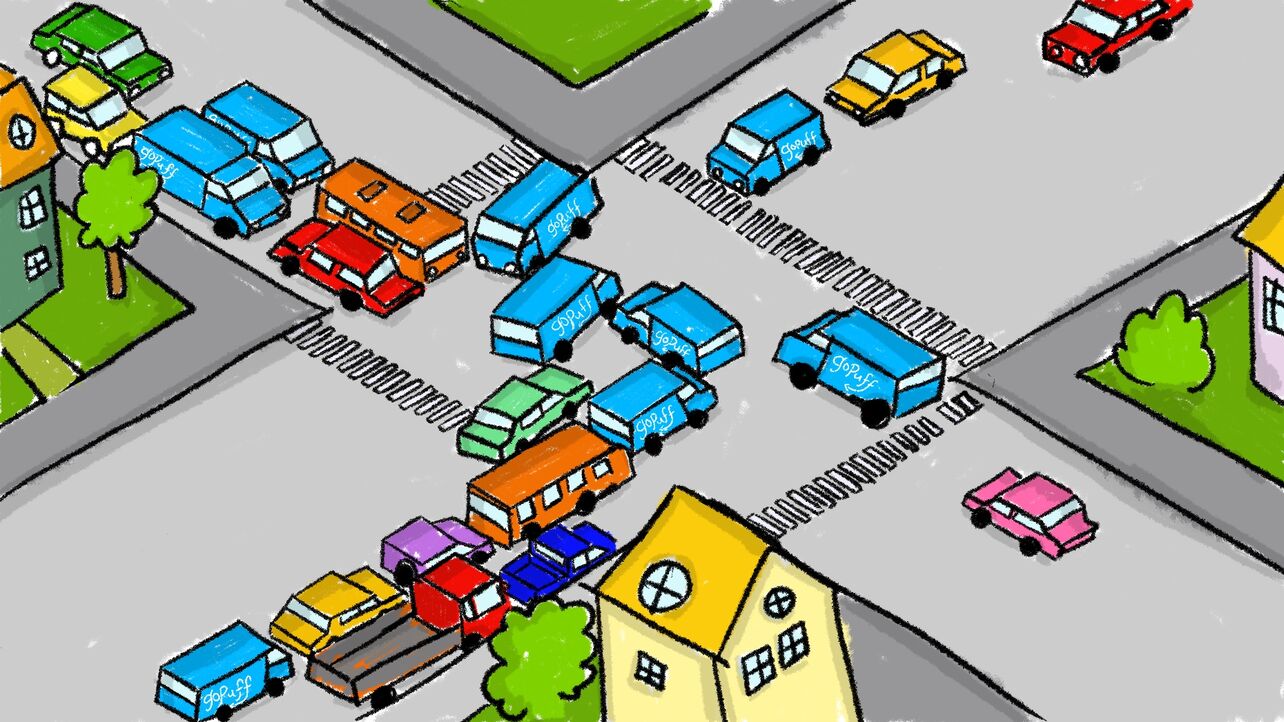