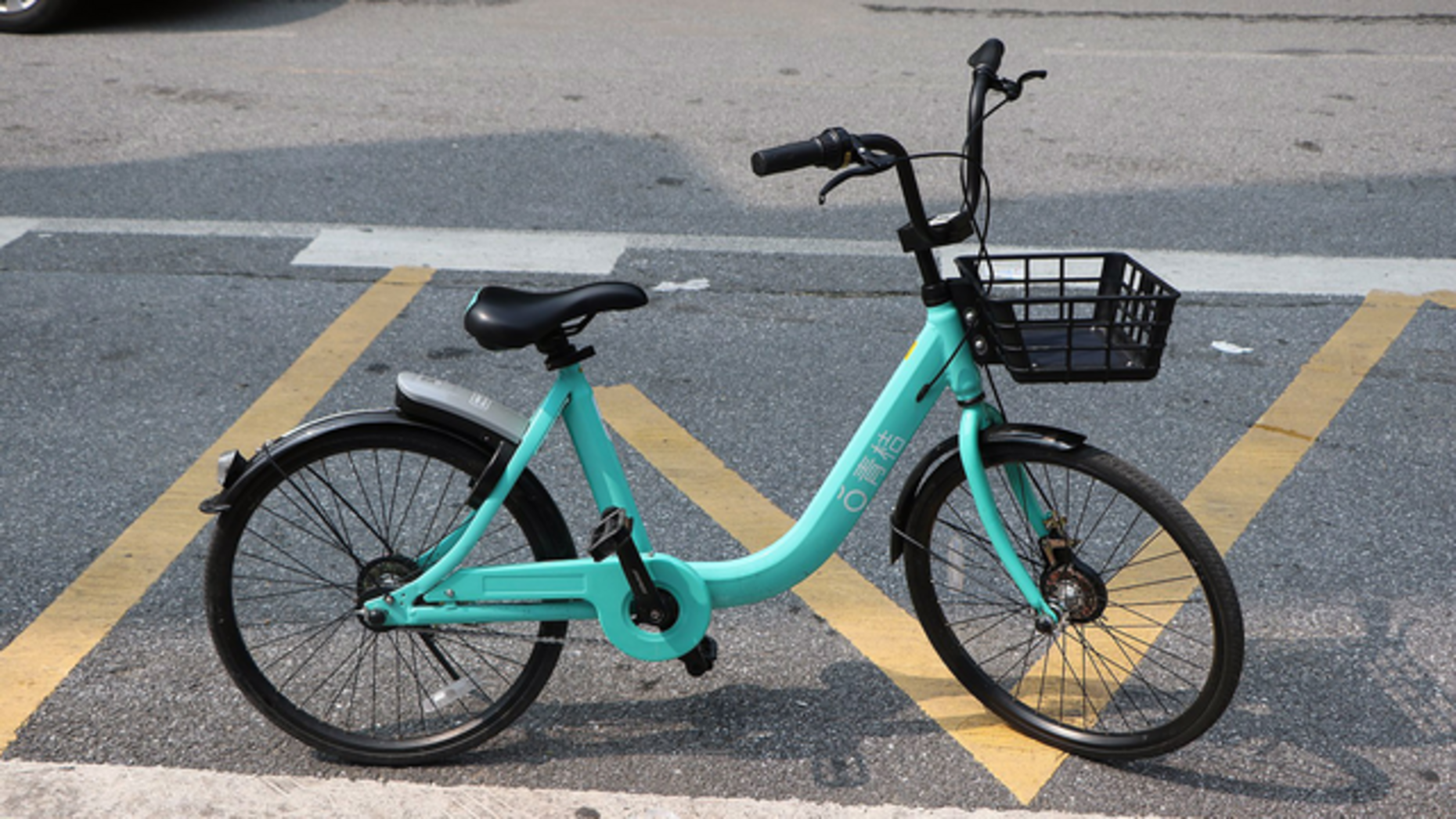 China’s ride-hailing giant Didi Chuxing has raised $150 million from SoftBank and Legend Capital for its bike-sharing unit, Qingju. This is the first time it has raised money from outside investors for the business, according to people with direct knowledge of the deal.

Media reports in recent days have suggested that Didi raised $1 billion for the bike-sharing unit. But $850 million of that came from Didi itself, which was continuing its previous investment in the unit, the people said. Didi first expanded into the bike-sharing market when it acquired Bluegogo, a bankrupt bike-sharing startup, two years ago.