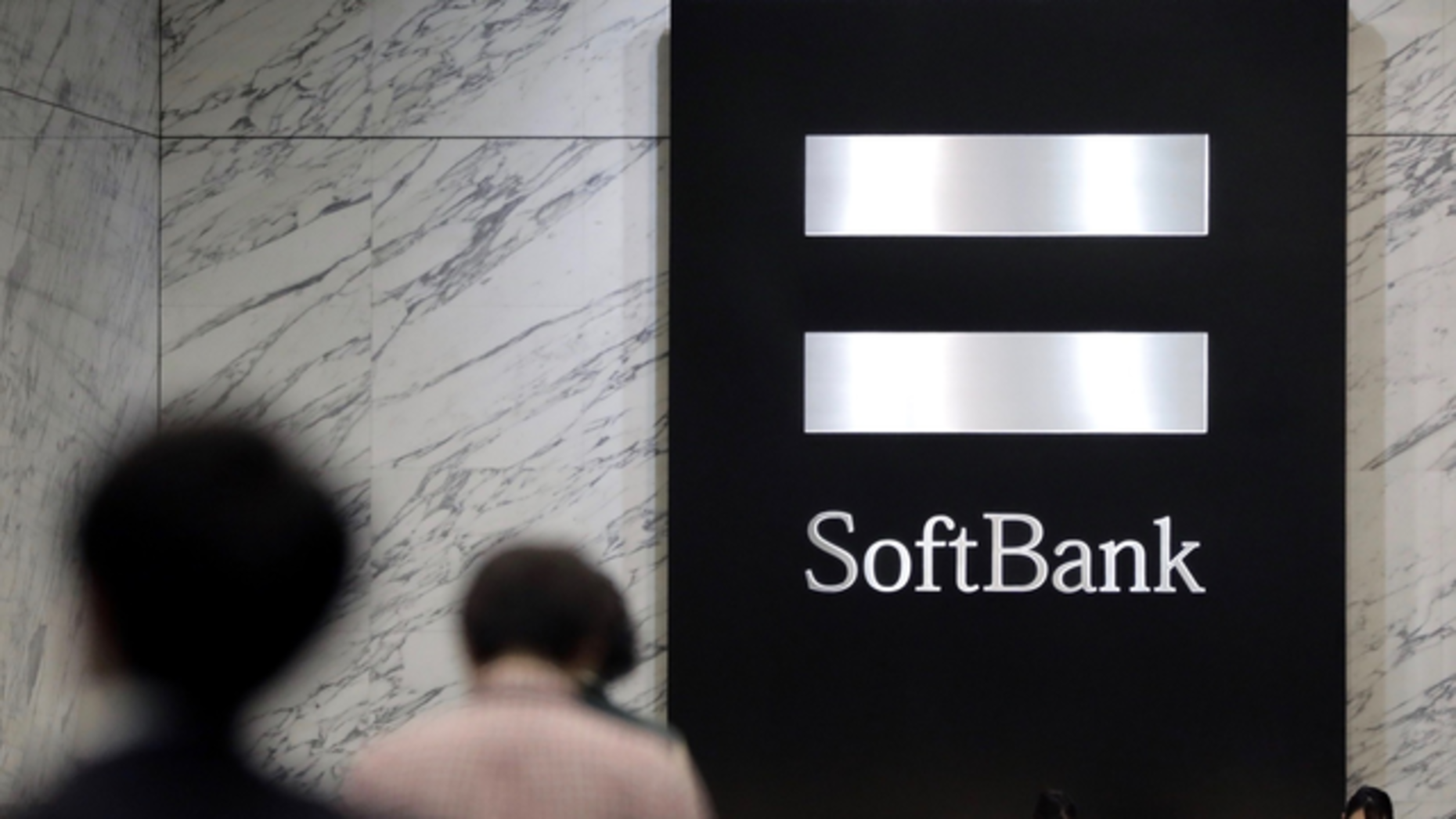 Priorities shifted quickly late last year at Oyo, a startup Indian hotel chain backed by SoftBank. Executives had prioritized revenue growth, but now they were asking a different question in meetings: How can we be ready for an IPO?

The realization underlines a harsh new reality for many companies backed by SoftBank: Support from the world’s largest tech investor is no longer a sure thing. Instead, some startups might now be compelled to find other sources of financing, or even to go public sooner than they would have preferred to raise much-needed capital. The urgency could be especially acute for the roughly one-fifth of the 90 or so companies in SoftBank’s Vision Fund portfolio that haven’t publicly announced new funding in the past year (see chart below).